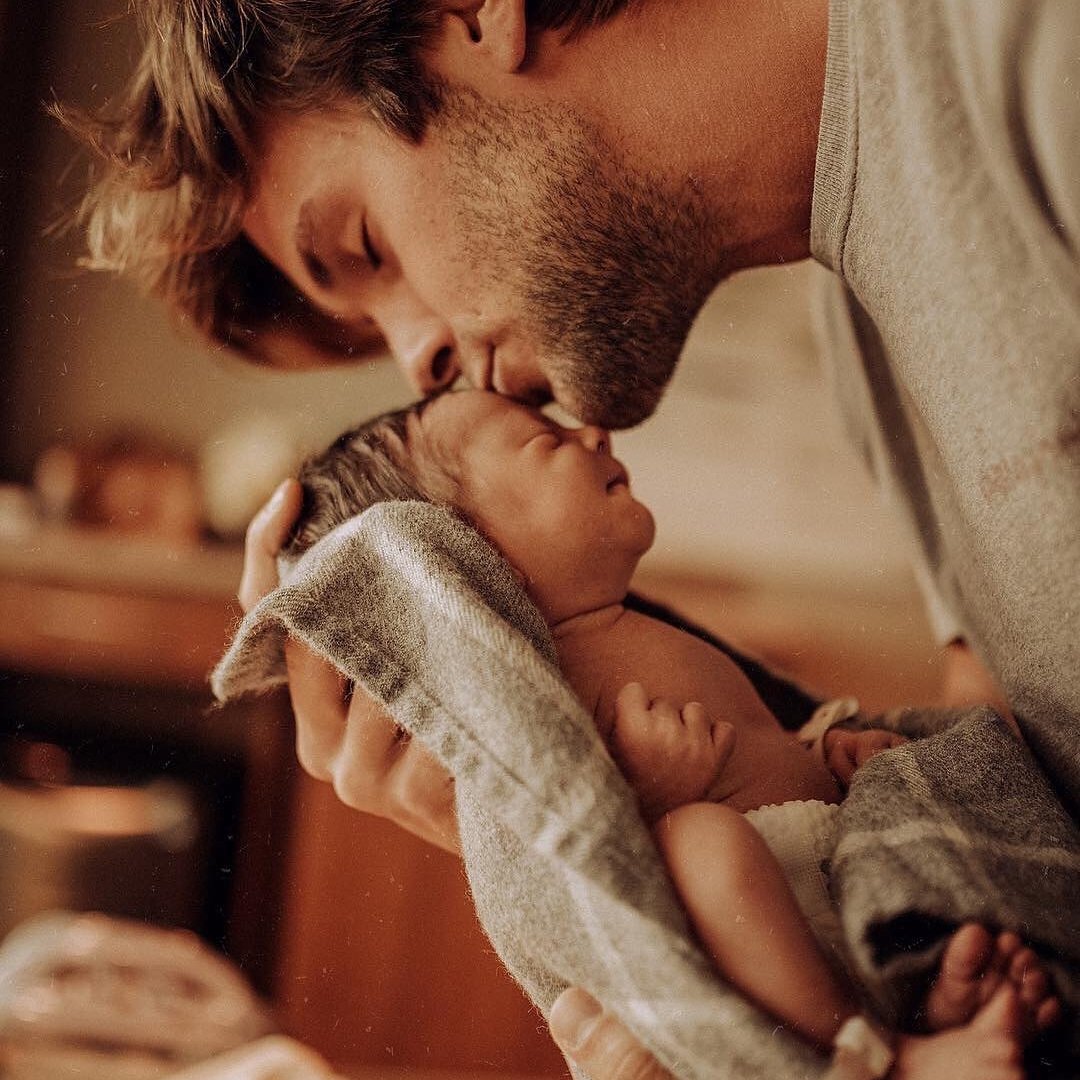 I know not everyone is able to have a strong relationship with their father. I consider myself one of the lucky ones. My father and I get along great and have a fantastic time together. I feel that my sisters and I are all fairly close to our father and can talk to him about anything we need to. Here are 9 tips on having a successful relationship with your father, in case you are looking to create a stronger bond between you and your dad.

You might have to make the first move in creating a meaningful relationship with your father. Guys don’t always express what they are thinking or feeling, so don’t wait around for your dad to invite you to join him on an outing or to do something exciting.

8. Include Him in Your Life

Even if he doesn’t show a sure sign of acknowledgement of your effort, be sure to include your father in your life. Let him know what the kids are up to, send him some photos, write a letter from time to time, and maybe even give him a call on the telephone every so often. It might take years for him to let you know how much he appreciated being included in everything that was going on in your life.

You don’t have to suddenly start hugging your dad every time you see him. I know quite a few men that aren’t big on affection and actually freak out when someone hugs them. An affectionate smile, pat on the hand or arm, or just sitting a bit closer at times is often plenty for these non-affectionate types. By all means, if your dad hugs you, try not to pull away in shock or it might be the last time he steps out on a limb to show a bit of affection on his part.

6. Be Accepting of Him as a Person

Dads are people too! Your friends each have their own personalities and individual traits that make them unique, right? Accepting your father for who he is will make it much easier than expecting him to change. Chances are his personality is where it is going to stay for the rest of his life, so you might as well accept it and learn how to deal with him as an individual.

Small talk can lead up to serious chats later on. If you and your father aren’t on great speaking terms, the starting slow tends to help. Find something that he is interested in and he just might become the Chatty Kathy you never knew. I have a hard time making small talk, but thankfully my dad can talk up a storm all on his own! He is usually the initiator when it comes to talking. Don’t be afraid to try to start up a conversation with your dad, even if it is most likely going to end in odd silence. At least you are trying!

4. Build up Your Trust of One Another

Honesty is the quickest way to build trust in one another. If you are honest with one another and sincere in your actions then trust will most likely follow.

3. Ask Him about His Childhood

In general, guys tend to be more closed about their past. I know my dad was more in to reminiscing about his childhood once my sisters and I got older. It could have been because of our age or it could also have been because these years were further away for him and he was finally getting around to missing the good ol’ times. Sharing childhood experiences aren’t always fun for everyone, but you might be able to find out some details about past family members that you never knew.

The only way to make excellent memories is by actively creating them. Take your dad out to do something he enjoys or just go to lunch together. My dad and I used to sit and fish when I was little. We never caught anything and I was too little to know what to do with a fish if I actually caught one, but I remember many afternoons sitting on the shore and chatting with one another.

1. Try to See His Point of View

It’s often hard to see your father’s point of view on a lot of things. However, if you have kids of your own, you can at least understand where he is coming from as a parent. Sometimes the older you get, the more you are able to see things from his perspective.