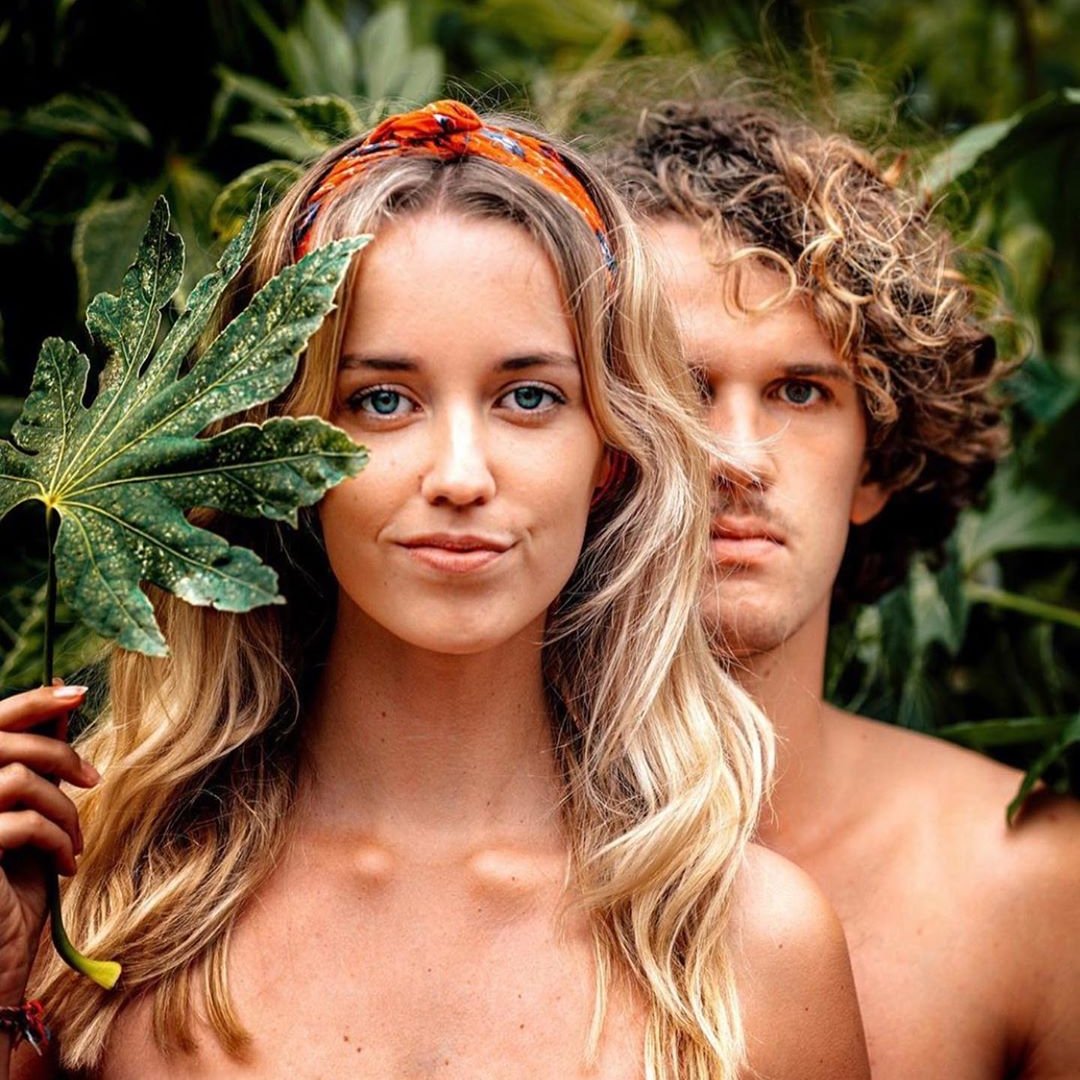 He doesn’t exhibit any of the telltale signs you are dating a loser, does he? He’s never late, he makes you cups of tea and he doesn’t mind watching all the soaps... it can be hard to see who you are actually dating during the honeymoon stage, when everything is so perfect. So how can you tell if he is really Mr. Right, or if he's just a loser? Here are my top ten signs that you are dating a loser...

When he’s calm, he’s dreamy, but when he’s angry... he punches the wall, pulls your hair or breaks your things. He always apologizes... but if he can’t keep his temper in check, get as far away as you can as soon as possible. This is definitely one of the signs you are dating a loser!

Losers tend to have very shallow relationships, and this can lead to women being impressed by their eagerness to tell you they love you, commit and get married. He moves fast, meeting your friends, moving in, proposing... the perfect whirlwind? He keeps you busy so that you don’t have time to realize how strange this is. Normal people need time to get to know each other and fall in love, as nobody wants to get hurt. The Loser isn’t really committed, though, and can leave as quickly as he came.

You might have considered this when you thought about his temper, but how long is his fuse? Does he speed, throw things or threaten people when angry? The Loser will quickly explain why he is so angry, and assure you that it’s not aimed at you, but with a temper like that, you are certainly at risk. The Loser hopes that if you see his capabilities, you won’t confront or challenge him later.

Mr. Right won’t try to crush your confidence. The Loser will. He’ll slyly and consistently question what you’re wearing, your weight and your worth, until you feel ugly, stupid and worthless. No one else will want you now... this can be a hard thing to break, so if you notice your friend’s confidence plummeting, try your best to remind her how great she is and that she probably needs to let go of this one and look to start a new relationship.

5. He Doesn’t like Your Friends, Your Sisters or Your Mum...

The Loser will aim to cut all contact with your support network, and have you all to himself. He might tell you that they take advantage, or that they don’t understand your love. If he can’t stop you talking to them, he’ll question you after each call until you just give up talking to anyone but him.

One hour he’s the sweetest man on Earth, the next he’s being intentionally insulting. You stick around, because when he’s being nice, he’s very very nice... but when he’s being mean, he’s chipping down your confidence and making sure you stay his.

You made him angry, you made him sad, you embarrassed him... whatever he feels, it’s always your fault. He'll convince you that you deserved the reaction, and he’s a saint... yeah right, he’s a big boy now. Don’t take the blame for his actions, and get out of there!

The Loser can’t bear to be alone unless he’s finished with you, so he’ll break down, plead and promise to change. Anything to make you stay! He might threaten suicide, or to go back to an ex, or public humiliation. He’ll seem reasonable, offering compromises... but kick him out!

So you're an amateur painter, or an excellent horse rider... but not anymore. The Loser will stop all interests, or come along and demand to go home throughout. He'll hope you’ll give in, give up the activity, and be completely under his control...

He’ll read your mail, check your phone, and search through your rubbish. He might find receipts and question you on where you’ve been and what you bought, or who you’ve spoken to. He’s paranoid about losing his control over you... he might go out, and tell you he’ll call, keeping you waiting by the phone while he sees his friends.

Do the two of you ever go out for a fun night only to get verbally attacked in front of strangers? He wants to keep you under his control at all times but especially when you’re out, so he’ll do whatever he needs to make you follow his rules. Beware of a guy who calls you names or says cruel or embarrassing things to you while you’re out, it’s all his way of trying to stay in control of you!

So not only is he paranoid, he makes you paranoid, too! If you find yourself fussing over being on time, being careful with what you wear or warning others not to bring up certain topics all so you don’t upset him, there is a big problem! No one should make you feel paranoid about anything and you should feel free to be yourself!

Most people are usually polite and cordial to strangers, such as a restaurant server or maybe even someone you pass on the street. But I would definitely be wary of someone who was mean to perfect strangers. Watch his interaction with others like strangers, co-workers and even animals. If he’s nasty and mean, kick him to the curb!

We all like to think we’re right about things but most of us can willingly admit when we’ve made a mistake. Not Mr. Wrong! He doesn’t believe he’s capable of being wrong and will fly off the handle at the suggestion of any sort of criticism.

Being charming is indeed something to be proud of, but when someone is too charming, it raises some red flags. Does he know how to charm the pants off of people to manipulate them or the situation? Don’t fall for it! While it’s possible that he’s genuinely charming, when a person comes off as too charming and suave, it could be cause to run!

Some people will say it’s natural for men to brag about their sexual conquests, but is there really a reason for him to be bragging?! Probably not! Why would anyone feel the need to reveal the number of their sexual partners they’ve had or the amount of sex they’re having? And if he pressures you for sex, definitely drop him! True gentlemen do not need to brag about sex or they would never pressure you for sex!

Does this guy have a comment or critique of everyone and everything? Does he have a problem with babies, teens, seniors or basically anyone who’s breathing? Losers like this feel like they’re above everyone and have something negative to say about everyone. Don’t think you’ll be exempt from him bashing you, you’ll get a verbal tongue lashing eventually, too!

Who wants to date a liar? If you frequently or even occasionally catch your guy in lies, start heading for the door! Even if he lies about so-called little things, what’s going to stop him from lying to you about other more important things? How can you trust someone, let alone build a relationship with someone who lies about little, everyday things?

Ugh, freeloaders are such leeches and dating a freeloader is even worse! I’m all for splitting bills or paying for dates, but when your date is constantly freeloading, it can get expensive and annoying! There is no way he always has a financial emergency or forgets his wallet each time you guys hang out. I just don’t buy it and you shouldn’t either!

If you recognize any of these signs, then you are definitely dating a Loser! Get out as soon as you can, and make sure you don’t even consider going back to him. You’re worth ten of him! Have you got a foolproof way of identifying a loser? Please let me know!