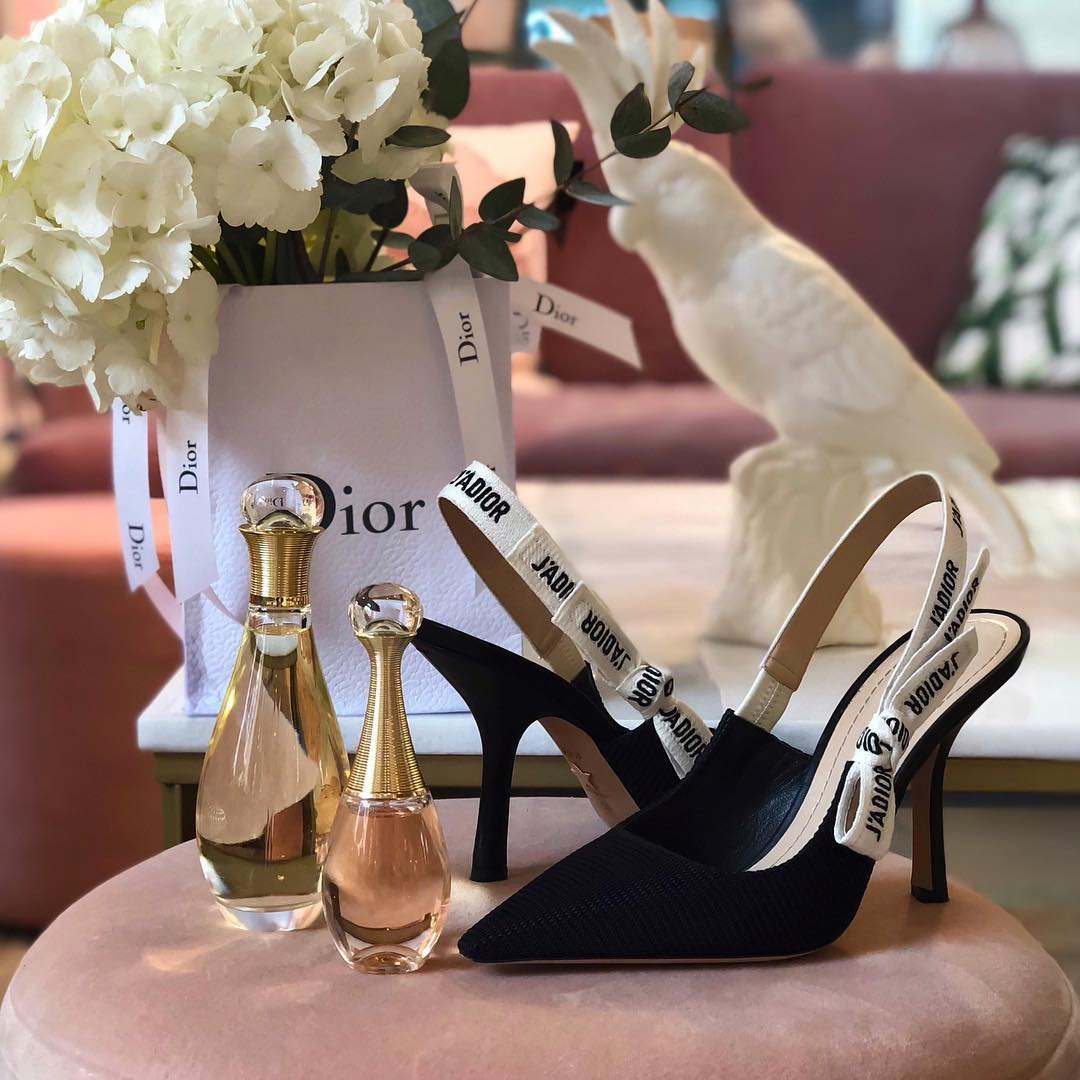 I only caught on the High School Musical fever when the second Disney movie was shown. Prior to that, I learned about **Zac Efron from his role as the smooth Link Larkin in the delightful musical “**Hairspray” last 2007.

After that, I had to watch my younger nieces go ga-ga over Zac whenever reruns of HSM’s 1 and 2 were shown on television.

So what exactly does this teen sensation like when it comes to girls whom he considers to be girlfriend material? According to JuniorCelebs.com:

I don’t know the exact measurements but I like curvy girls - girls with hips,” Zac says. “I’m also huge on legs. I love girls with nice, long, sexy legs.

I don’t always find myself dating super-skinny girls. It’s not all about what you look like, it’s so much more. I know it sounds really cheesy but it’s more about what’s on the inside when you’re dating a girl.

Maybe his current squeeze Vanessa Hudgens, who is more on the slender rather than curvy side -has something more on the ‘inside’ that is why they clicked as a couple.
Also, it is interesting to learn that this 20-year old hottie was willing to gain a few pounds to make his role in “Hairspray” a bit more realistic.