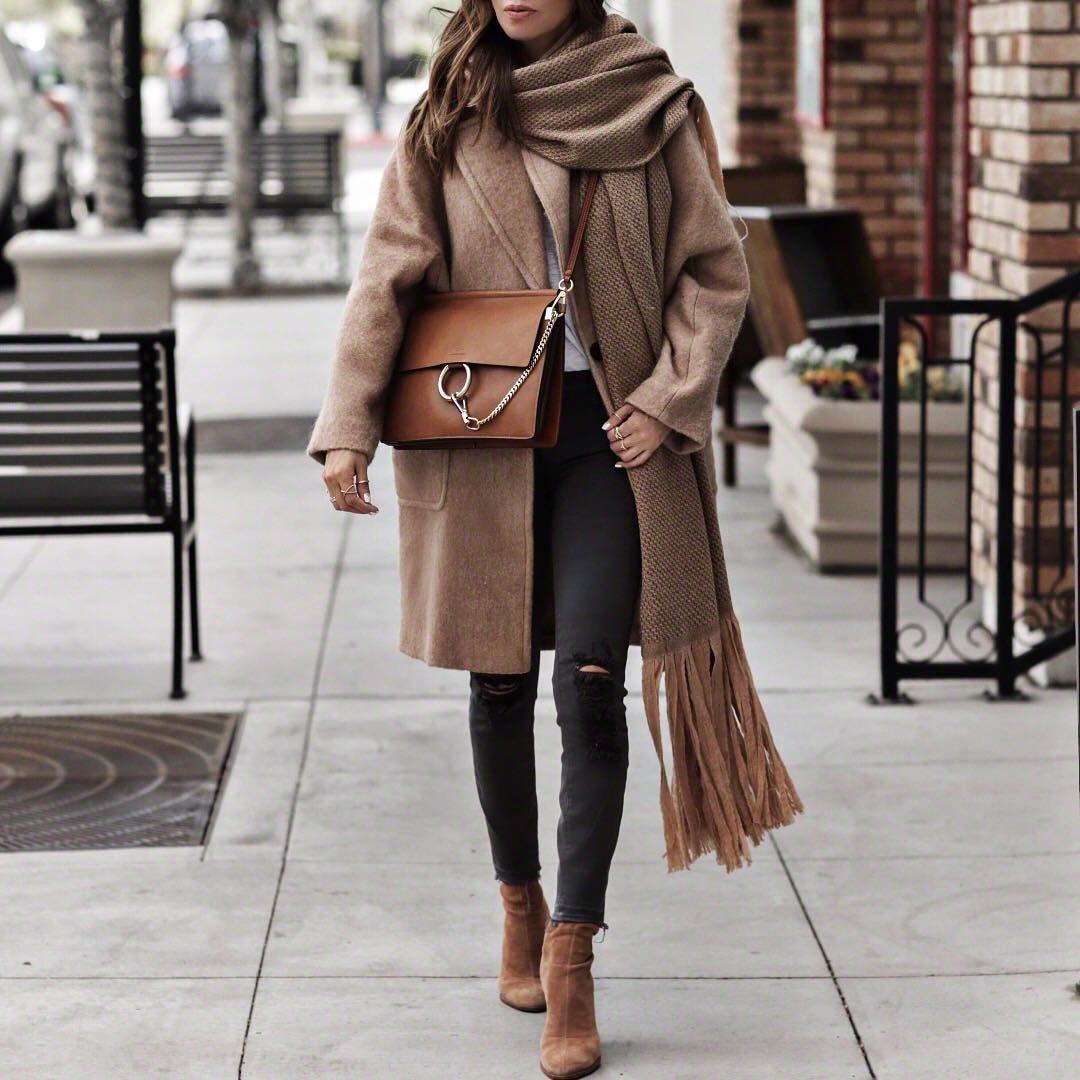 Shortly off the heels of last year’s news that real fur was being labeled as faux and sold at Burlington Coat Factory, the sick story gets worse.

The Humane Society of the United States started an investigation after a tip came from a consumer that her purchased “faux”-fur-trimmed coat felt like it had genuine animal hair. Kristin Leppert, the head of HSUS’s Fur Free campaign, and her team then bought faux-fur-labeled items from large retailers and had the fur tested through a process called “mass spectrometry”. It measures protein mass and sequences to determine which species the fur belongs to.

“Of the 25 coats tested, 24 were mislabeled or misadvertised.”

Contaminated brands manufacturing the coats were Tommy Hilfiger and Andrew Marc New York (which both had domestic dogs as victims) - and last year raccoon dog fur was found in coats labeled “raccoon” at J.C. Penney and, at Macy*s: in the brand name of - you ready? - Sean John. Typically it appears the lower “designer” names—or higher end “brand” names—more of which you can find in the linked article, including Oscar by Oscar de la Renta—are guilty of dealing with inexpensive goods produced in China, trying to cut corners to make a profit. I say if you want faux fur, stick to the bargain stores like Forever 21 and if you want real fur, and of course don’t want dog in that either, go real luxury high end. How about Fendi? The masters of fine fur, as some preach.

Certainly do not buy fur from any company you know or discover has any sort of manufacturing in China (including oh say COACH fur-trimmed handbags). China is poor at fighting animal cruelty and they have a large underbelly of thoughtless criminals mass producing quality fake products of all kinds. Now it seems they fake faux fur, as well, and from the worst source: domestic (yes, pet) dogs. (FYI, you may not know, but the breed of dog that is consumed in China is a short-haired dog, more similar to a Greyhound, and not suitable for producing fur — so what type of dog does that leave?)

What can be done? Action has been taken to get these products off store racks, off of online stores, and out of consumer’s hands in the form of refunds. Andrew Marc still insist their products are labeled correctly. (Read the linked article for more information on how the other companies responded to the claim.)

More help might come in the future, as politicians fight harder for woman’s best friends.

[Currently] mislabeling fur is a misdemeanor punishable by a $5,000 fine or a year in prison. Fur valued at less than $150 is not required to be labeled. A bill introduced by Reps. Jim Moran, a Virginia Democrat, and Mike Ferguson, a New Jersey Republican, would close that loophole by requiring labels for all fur regardless of its value. It also would ban fur from raccoon dogs.

“Americans don’t want Lassie turned into a fur coat,” Moran said. “In the U.S., we treat cats and dogs as pets, not trimmings for the latest fashion wear.”

But what more can we as concerned citizens do? First of all, urge your local representative to support the above bill. One obvious choice is to avoid all fur products, along with following tips I’ve put above. Another important facet of being humans who care is that we can donate to organizations aiding the fight in such causes, like the Humane Society of the United States, which ran this investigation with the help of public funding. You can also use your wallet as a bargaining point with retailers. Write letters, get your voice out. Yes, don’t overlook the importance of blogging for the cause, such as I am doing now. Pass on the word to fellow previously-uninformed fashionistas and animal lovers, who will love to unite for two of women’s biggest loves.