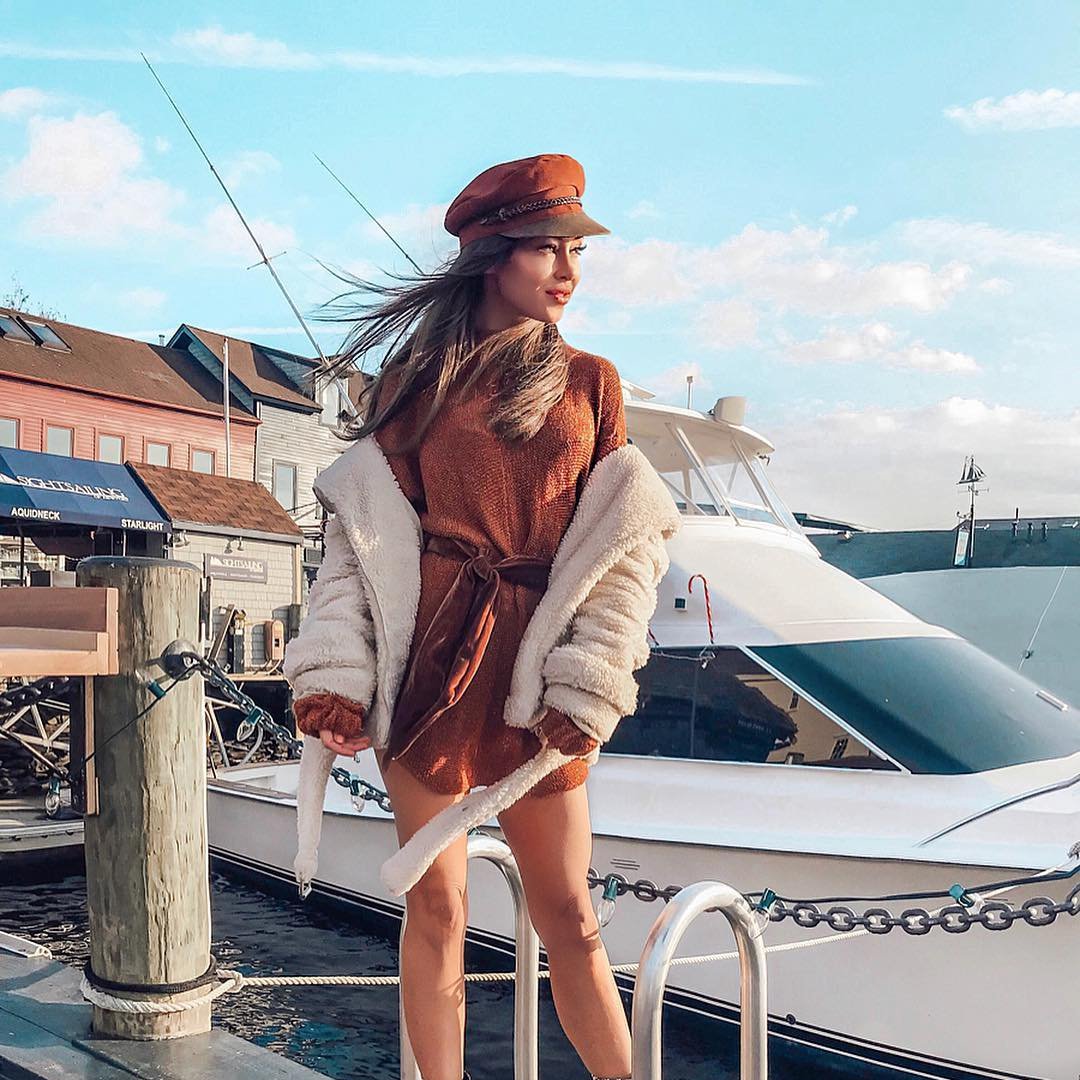 What is wrong with Christina Aguilera? I don’t get her. There’s just so much to say and ponder, so we’ll mostly focus this post on fashion and particularly Xtina’s choice of recent footwear (with a little extra tidbits in the following photo).

Here Christina is last week, first in stripper-heighted platform heels, then cute frilly pink pumps a la a mixture of Steve Madden and Nanette Lepore (I’m thinking they might be Irregular Choice though?).

It’s not like Christina has a split personality in the rest of her fashion, but she does in real life, it seems. I mean the girl looks like trash, with bleached-to-a-crisp hair and clown makeup; see-through dresses (see below photo gallery), etc. But then she has a great mind, a seemingly sweet and normal husband (what does he see in her?) and the best vocal talent of a generation!

Maybe her look shouldn’t necessarily be something to disrespect? It’s just a look and Aguilera proves herself elsewhere? But she does, and doesn’t need the attention right? Apparently that’s not beneath her though. Does it matter?

To me it does, that’s why I blog pointing out celeb fashion mistakes, duh. But really, there’s nothing wrong with hoping for class in a true idol’s appearance. Oh, but what can be done, we’ll just wonder — who Christina Aguilera really is.

Via The Superficial - Sarcastic celebrity ...