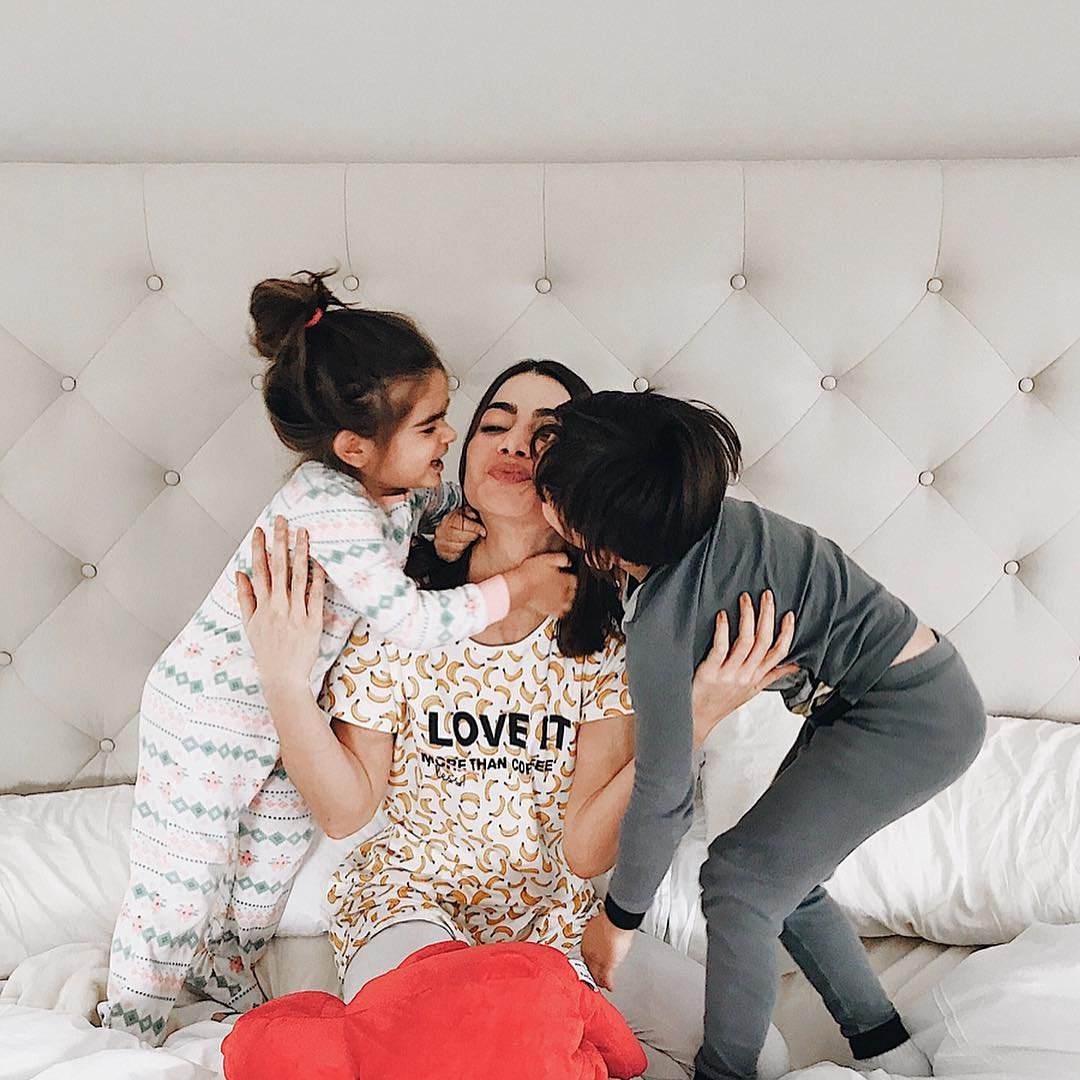 We all might not have been shocked with the news that Guy Ritchie and Madonna have finally called it quits – what with the A-Rod scandal and all. But at least, we thought that the divorce of the seven-and-a-half-year married couple would be an amicable one.

We thought wrong. According to MarieClaire UK, the supposedly friendly separation of the "Material Girl" and the filmmaker suddenly took on a sour note. The reason? They both want to gain custody of their children.

The former couple's respective legal teams have asked domestic and business staff in their properties in America and England to provide witness statements about their bosses as they prepare to battle in court over the residence of two of their children, David Banda, three, and Rocco, seven.

So here's the deal. Madonna wants their sons to live with her and her first daughter Lourdes in New York. Guy, on the other hand, wants them to live with him at the former couple's estate in Wiltshire.

This is where accusations from both sides come in. Guy reportedly said that Madge should not be taking care of the kids because that was his, and the nannies' job – while the singer was pursuing her career.

Madonna is now "searching high and low" to look for evidence to support that Guy is a bad father to support her case. Could he be a **bad father **even if he had another woman?

For me, it's a pity that those two kids are caught in the crossfire. Let's all wait and see what happens.