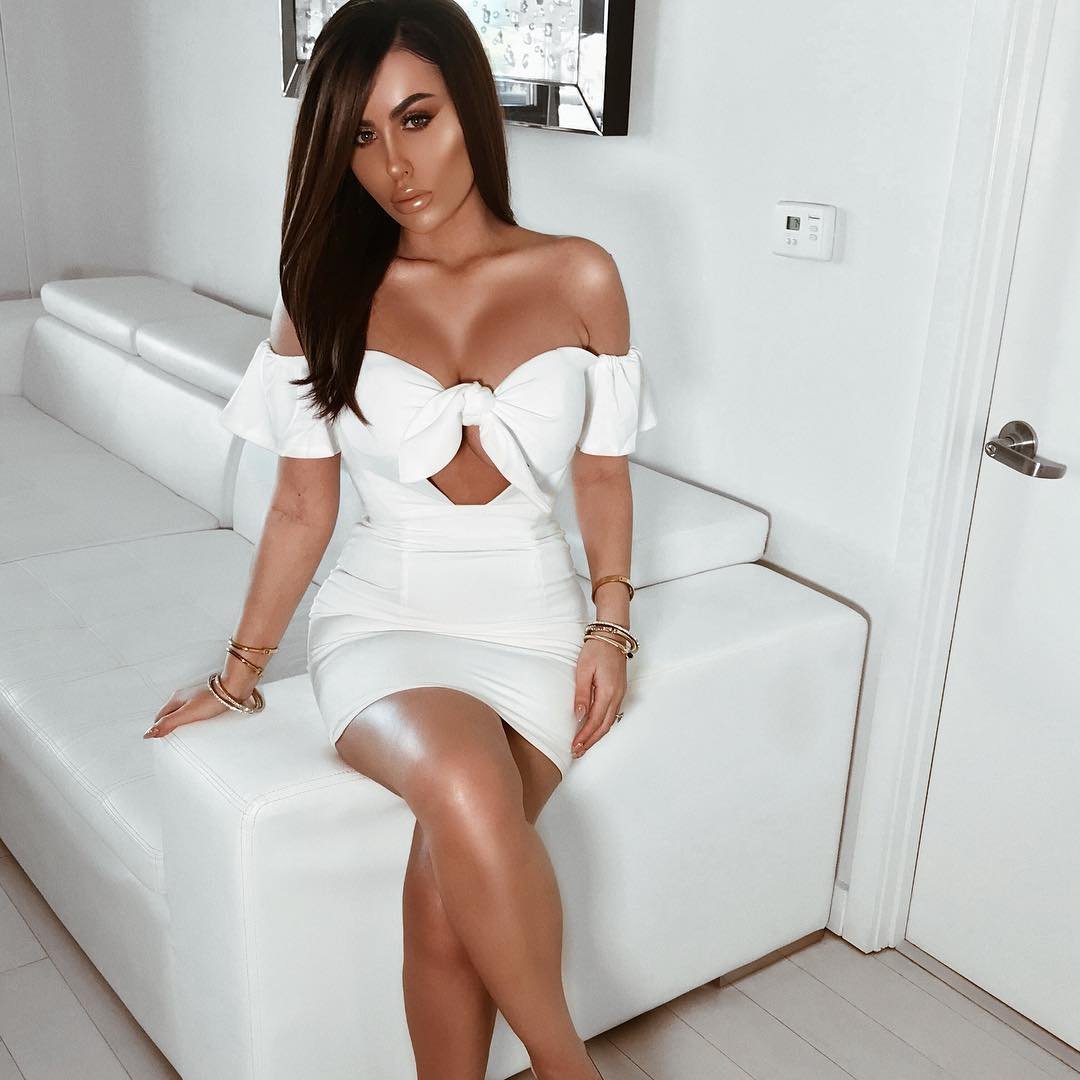 oh i hope not but it does make total sense since this season was turning out to be the worst american idol competition yet but thanks to sanjaya malakar and his wacky hair - there's a ton of buzz being generated by the show - we totally will not see mr. malakar get the boot tonight - i have a feeling we'll see creepy creeperson phil stacey get the lowest number of votes tonight! this week's **STAR** magazine takes a closer look inside the sanjaya craze and possible conspiracy set in motion by producers oh so hungry for ratings! i have a sinking feeling sanjaya could actually make it to the final two...ugh! popbytes over & out for now...xxoo!

PS i've also included that hilarious & clever sanjaya anthem video below - i can't get the tune out of my head!

for ai's producers, the plot to save sanjaya comes down to one thing: boosting ratings! "the public is bored. fox network executives are pressuring the producers to do something more exciting," says the source. "so they are trying to get sanjaya to do crazy things."

and it's working! despite the least talented crop of pop wannabes in the show's history - notable exceptions are melinda doolittle and lakisha jones - the show's getting huge buzz, and its ratings are better than ever. even radio shock-jock howard stern is obsessed. the merry prankster thinks sanjaya is so bad, he's spearheading a "vote for sanjaya" movement, along with votefortheworst.com, which may have kept sanjaya out of the bottom three contestants in the last two episodes!

sanjaya, 17, seems only too willing to comply with the producers' clownish plans for him, whether it's styling his hair like a rooster or zooming in on ashley ferl, 13, the girl who lost control during sanjaya's march 20 performance. "they are using him as a puppet. he's young and wants to be a star so he believes anything they tell him," says the source. "but his hair is the star of the show, not him!"