**Anne Hathaway **and the rest of the **“Rachel Getting Married” **cast are still out promoting the film in various parts of the world.

At the London Film Festival, Anne braved the rain, ignored her wet dress, gamely signed autograph for fans and smiled for photogs who attended the red carpet premiere.
Despite the less-than-dry weather, the 25-year old actress still looked stunningly gorgeous in a midnight-blue-and-purple strapless dress. She accessorized with gold cuffs, had no neck jewelry to accentuate all that creamy skin – and her makeup and simple curled hairstyle almost look flawless.

That’s definitely not bad for someone who has suffered a lot of flack from the media, what with all the stuff that her ex beau **Rafaello Follieri **has been through.

So aside from dressing up for the all the movie premieres for her latest film, what else has Anne been up to?

According to the Daily Mail, the star revealed that a new romantic prospect may be around the corner:

This guy I know in LA is kind of really doing it for me right now... I'm totally single right now, but I happened to meet a sexy guy the other day.
- Anne Hathaway

Good luck with that, after suffering through a 4-year relationship with an ass of a boyfriend, she does deserve to have a real, nicer hunk this time around! 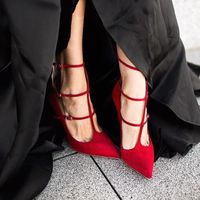 Put on Your Red Shoes and Dance the Blues ... 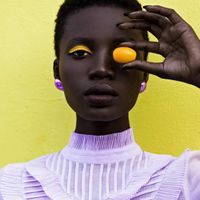 Catch up on netflix 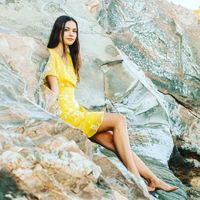 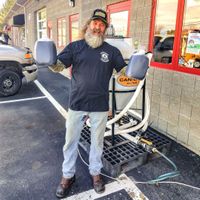 Boyfriend wants me to sit on his face ...
What is a cashew ...
What vitamins should i take if i don't eat fruits and vegetables ...
How to do a nude lip ...
How much should i charge my 20 year old for rent ...
What are the 5 most common varieties/ types of beans used in foods in north america? ...
How to order at starbucks philippines ...
What vegetable helps you lose weight ...
What kind of meat is fish ...
What are peanuts? ...