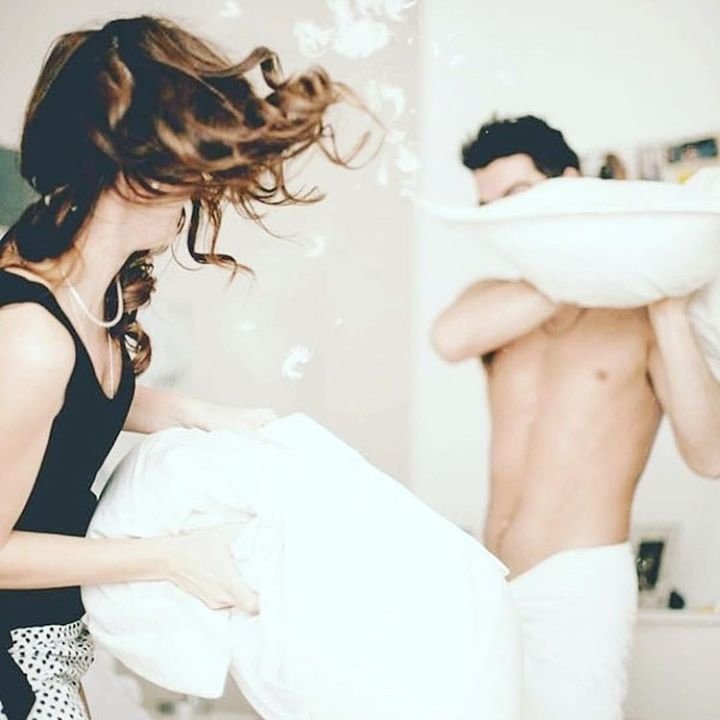 We all know what it's like. You're ready to move up from your current position. Either another, higher position opens up or you're simply ready to ask for a promotion. This is a scary predicament, because what if you don't get it? That's not the question to ask yourself, though. You're better off asking yourself what you can do to make sure you get it. You can start with these 9 ways to get the promotion you want.

It's a proven fact that employees who have a mentor in a higher position than theirs are far more likely to be promoted. Plus, it really helps you to put things in perspective. Your mentor can go over interview questions with you, let you know what you can do to make yourself look good, and tell you how to boost your performance, among many other things.

Sometimes, you have to promote yourself to get a promotion. What I mean is, you have to let people know that you're interested in moving up. Talk about your long term career plans. Discuss what you want to do for the company. If no one knows you want a promotion, how are you ever going to get one?

4. Bond with the Boss

Getting in good with your boss is always a good idea. However, don't be a brown noser. That's not going to win you any points. Rather, be sincere in your attempts to get to know your boss. What you're trying to do is show him or her how easy you are to get along with, work with, and so on.

If you can educate yourself, either by going back to school and taking classes compatible with your job or by jumping in and learning something new in the office, it's going to reflect well on you. Show that not only are you eager to learn new policies, techniques, and so on, but that you're not afraid to take the initiative and do it on your own time.

Networking is always important, but when you want a promotion, and before and after. The contacts you make while networking, after all, may have a positive impact on your promotion notions. Again, you don't want to be a suck up. Just be friendly with the people who are above you in the hierarchy of your work place.

Again, taking the initiative is always a good thing. By asking what you can do around the office, what extra responsibilities you can take on in addition to your own, you are showing that you don't mind extra work. You may help a coworker, for instance, who isn't doing as well as you, which also has a bearing on #8.

8. Show Yourself as a Leader

You have to show your leadership qualities – and that means being a good team member as well. Be firm and in control, but not too controlling. You don't want to come across as power hungry or as one of those superiors who always takes credit for someone else's work.

9. Be the Consummate Professional

You have to be professional if you want to get a promotion. That means not bringing personal problems to work, not having feuds with your coworkers, not calling in sick, coming in late, or leaving early all the time, and many other things. Prove your worth, and prove that your superiors will be making the best move by promoting you to a new position.

It can be scary, asking for a promotion, but if you do these things first, you'll be surprised by the results. These tips will do it almost every time. What's the best promotion you've ever gotten?