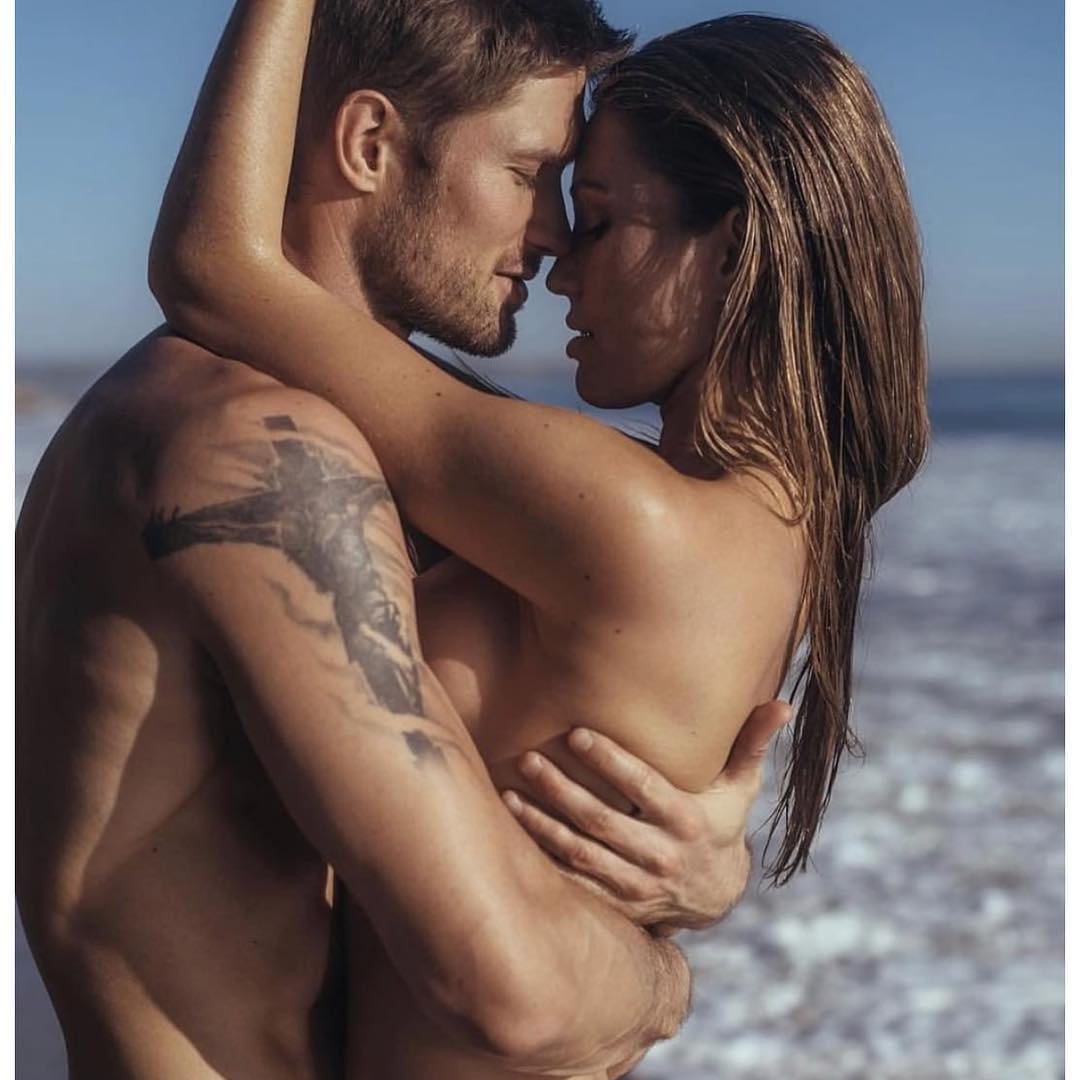 Cheating is all over the news at the moment with everyone from Tiger Woods to John Terry admitting that they have had more than one affair. And while their wives and girlfriends try to get through the worst situation imaginable, and in the public eye, who hasn’t wondered if their man is going to do the same? After all, if Tiger’s gorgeous wife isn’t enough to keep his attention... I’ve been talking to psychologists and relationship experts, and here are their eight ways to tell if your man is programmed to cheat.

He won’t take responsibility for his own mistakes. Gone the wrong way? It’s the car's fault, an old map, wrong directions... the wrong wine? Well, that’s the waiter's fault! Whatever the problem, it’s never his fault.

He is offended effortlessly, and by absolutely anything. He also picks fights with anyone, over anything, anywhere, and is generally very volatile.

Of course he’ll be lovely to you, and full of respect (we hope!) but watch how he is around other people, especially people he dislikes or feels are inferior to him. This is telling behaviour...

How does he handle your relationship? Does he have a clear and rational head, or did he immediately declare his undying love and instantly expect you to move in? His impulsiveness is a key sign of how likely he is to cheat, as most cheats admit they wouldn’t have if they’d thought about it...

If you catch him checking your emails or phone, or simply looking for receipts, be suspicious. A charming man will convince you he just worries you will cheat, but really, it’s likely to be heightened suspicion due to cheating himself, or feeling temptation.

How controlling is he? A friend’s boyfriend took controlling to a new level, demanding to hold her bag, look after her phone and even administer her birth control... Why? He was feeling inferior, and as well as trying to cling on to her, he also went out to sleep with numerous other women to "make himself feel like a man." It’s all too easy for you to take the blame for this type of behaviour, but it really isn’t your fault.

That cute dress you love? No. Nor that short skirt, or those high heels, or your favourite top. If he’s been attracted to a girl in a dress recently, or even slept with one, he won’t want you causing the same reaction in other men. This will be especially obvious if he’s never minded before, so make sure you see past the flattering stage and realize what he’s doing.

Suddenly pointing out your faults or criticizing you is a very obvious sign that he is trying to justify to himself why he strayed. Don’t stand for it. It can be really, really easy to see past this, or blame work or stress, but it’s not acceptable.

If these signs add up to your man, it doesn’t mean he necessarily will cheat, just that he might be slightly more inclined too then other men. Keep your eyes open, and never accept the blame! Be strong and dignified, and don’t beat yourself up. That’s important! Have you got a tip for surviving being cheated on? Please share them with me!