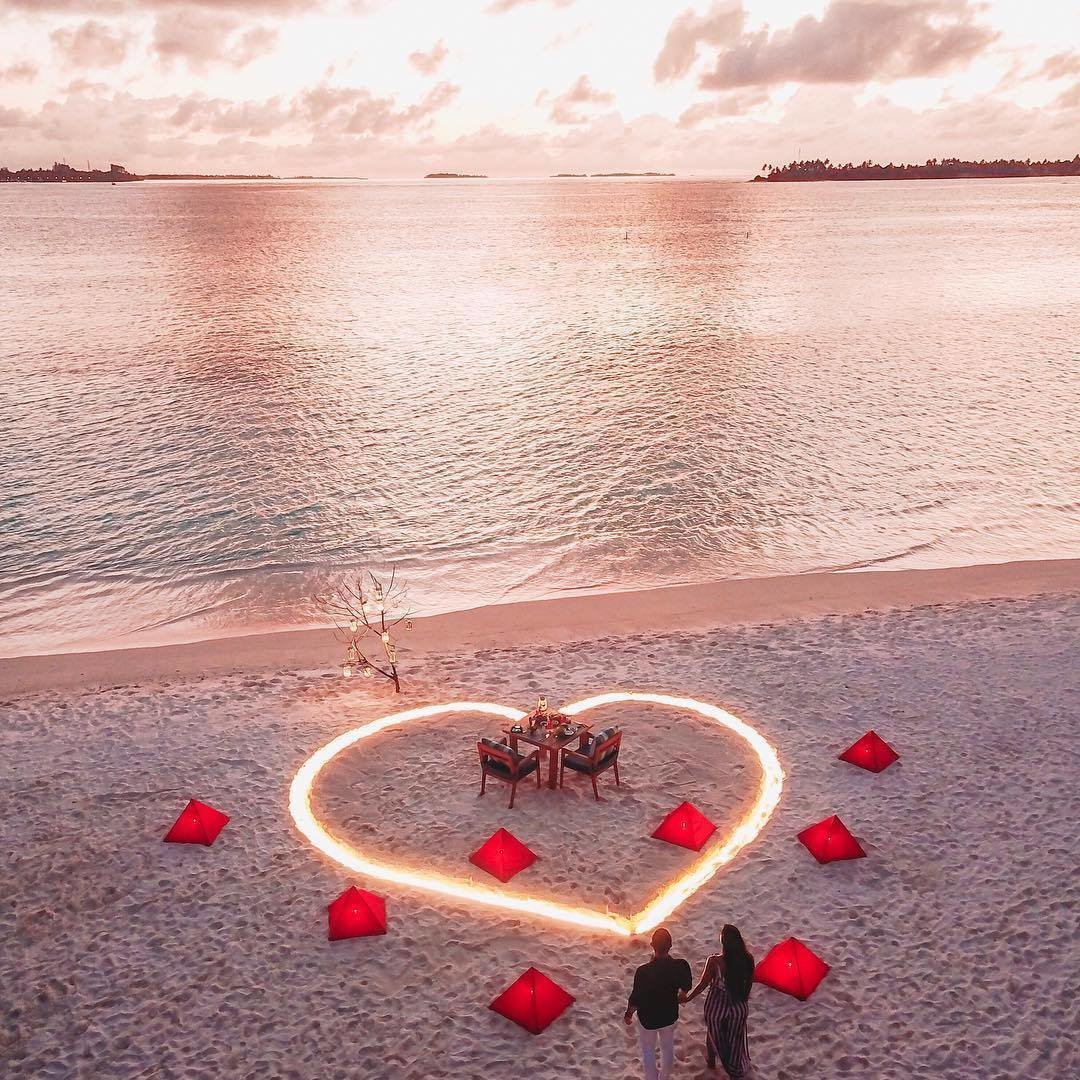 Well, everyone has heard of scarlet ladies, and they may have been on to something. Studies on large groups of males have shown that they link red with romance and sex, and so a woman wearing red is much more likely to be wined and dined, dated and even desired. So, if you're looking to seduce, find that gorgeous red dress!

When a man is in a room full of people, he will point his belly button towards the women he is most attracted too. So, by looking carefully and noticing how he is positioned, you can see what your chances are like. This works for women, too, so you can check out the competition too!

Certain smells can arouse men, without them having to consciously notice them. But, to use a technique like this, you have to be sly. Covering yourself in the scent will make it look like you are covering a BO problem, and be more scary then sexy! The smell? A mix of lavender and pumpkin. Use gentle essential oils, or a lightly scented moisturizer. You only need a small amount to drive him wild.

Women are programmed to look for symmetry in men's faces, as a symmetrical face is less likely to contain ‘bad’ genes, and is supposedly more fertile. A woman’s instinct is to find a suitable mating partner, and so these things heavily influence attraction. When you’ve been drinking, though, your brain won’t notice symmetry, meaning that ‘beer goggles’ actually exist!

Ever noticed that men and women in films always get together after fighting the baddies? Well, there is scientific justification for it. Men involved in stressful situations are more sexually attracted to women, and are much more likely to take a chance and ask the woman out.

6. His Body Tells All

So his beer belly is unlikely to be driving you wild anyway, but there is a reason. Again it's to do with female's internal programming to find a mating partner. Men with a large beer gut have low testosterone levels, which means they will have a lower sex drive and lower fertility then those without a gut. Broad shoulders and a sold chest indicate good health, and fewer ‘bad’ genes.

The next time you really want to know if a guy is into you, time fifteen minutes, and see how many times he touches you. Sound odd? Well, if a man touches you more then five times in fifteen minutes, he definitely has an attraction to you. I don’t mean kisses and hugs, though, anything from brushing against your arm counts. It’s his way of seeing if you tighten up and freeze, or if you are happy for the relationship to become physical.

Do you look like his Mum? While you are probably hoping not, look deeper then skin appearances, and consider your bone structure. Men are attracted to women with a similar bone structure to their own mother, and are more likely to mate with women who meet this criteria. Interestingly, this suggests that attractiveness is pre-determined to a certain extent during childhood.

I love these facts! I’ve gone from knowing nothing at all to feeling pretty clued up, and I’ve even done some extra reading on sexual imprinting, as I found it so interesting. After all, not only is it super fascinating, but it gives you some extra dating info too, which I’d never say no too! Do you know a weird dating fact? Please share it with me!