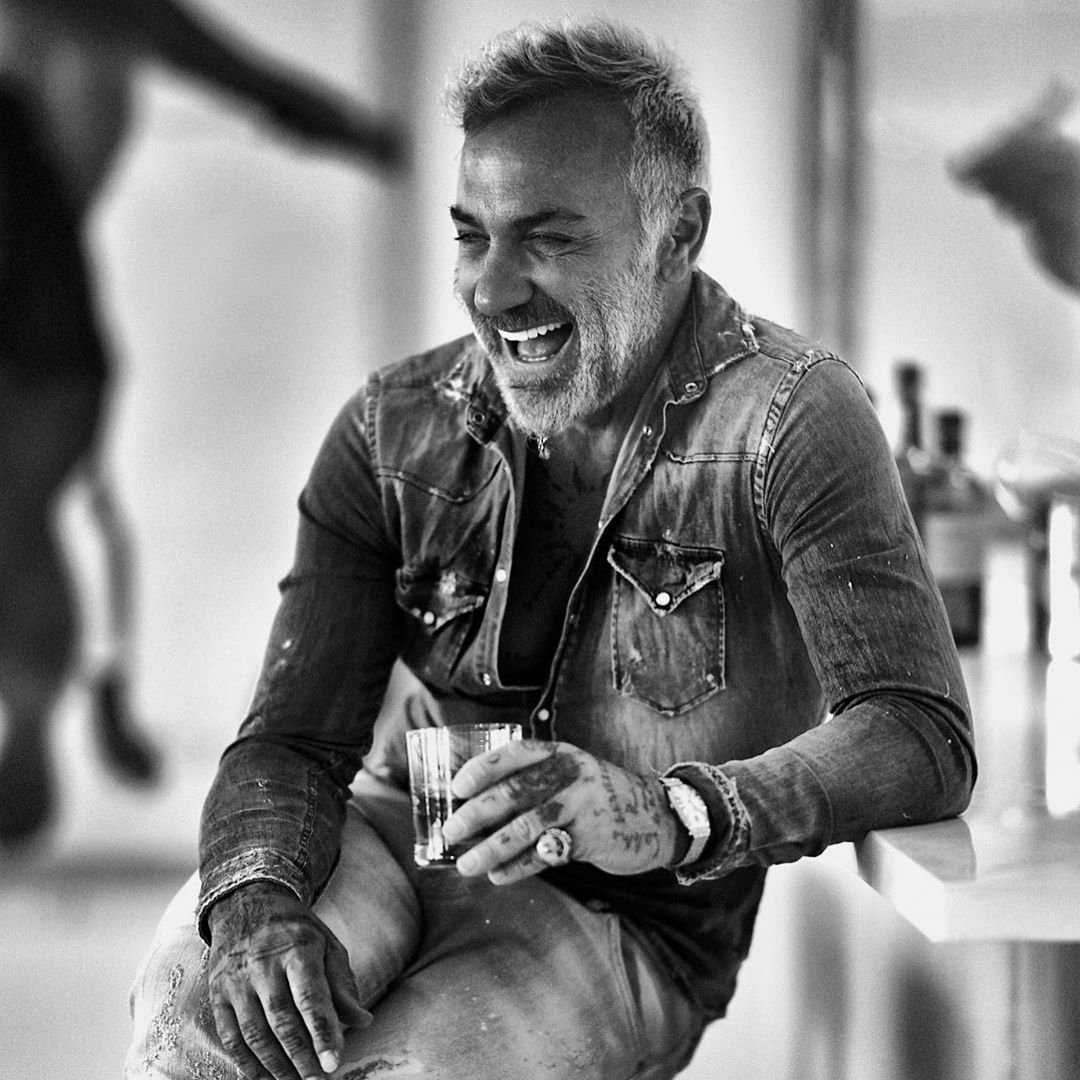 Being married to a man much older than myself, I think I have a good idea for at least 7 reasons women are attracted to older men. I tried to cover just 7, but there are quite a few more reasons that I prefer older men to men my own age as well as those younger than I. I’ve definitely never been attracted to guys younger than myself and this might be because I tend to associate young men with my own kids. It’d be like dating a friend of my son’s! I don’t know about you, but that just freaks me out. Anyway, here’s the list.

7. They Know How to Treat a Woman

I’m not just talking about being polite, holding the car door open, waiting by the door and allowing a woman to enter the room first, or anything regarded as being chivalrous. Those are all fantastic and I’m thrilled that my husband still does these things. I actually like it when a man holds the door open for me. The other part to this reason involves the bedroom. By the time guys reach middle age, they know a thing or two about how to treat a woman just the way she wants to be treated in bed.

6. They Are More Stable in Many Areas

Marrying an older man, I was certain that he’d been through enough crud in his life that he was going to be willing to make our marriage work. So far, I’ve been right. Older men are stable when it comes to having lasting relationships, being able to manage finances accurately, they are willing to quit living in the past, they are more forgiving, and they tend to be more mentally stable too.

5. They Have More Confidence

My husband, as well as most the men in his age group, is past the point of caring what others think. He isn’t rude or anything like that, but he doesn’t do things just to please others. He dresses how he wants and is confident that his attire is perfectly acceptable. I’ve noticed that older men also are more apt to strike up a conversation with a woman of any age. They appear to be past the point in their life where fear or intimidation stopped them in their tracks. I really like this aspect of older men.

Sure, there are a few guys my age that I’ve met who were fairly mature, but not like the older guys. The word I’m looking for might actually be ‘refined’ instead of ‘mature’. There will always be a select few who never truly grow up. They still get a kick out of ‘Pull my finger’ and goofy pranks. Not that I’m against things like this, since many men in my family continue that prank until they finally keel over. Men and farts. I’ll never understand. For the most part, I’ve found that older men are more mature in most aspects.

3. They’ve Already Made a Few Mistakes and Learned from Them

It’s frustrating to date a guy who keeps making mistakes over and over again and never learns how to handle things in a different way. I guess there are always exceptions to every rule. Being kicked around for a few decades really whips a person into shape. Older men have made their mistakes, done their time pondering how to amend said mistakes, and learned from the entire experience. These guys are usually quite a bit wiser and I find that comforting.

2. They Know What They Want

This applies to in and outside of the bedroom. I like a guy who isn’t fickle when making decision. An indecisive man is unnerving. I once dated a guy who wasn’t able to make a decision on his own. We’d spend at least half an hour trying to decide what to do for the evening. He was the one who asked me out on a date, so I figured he had something in mind. He never did. When I’d suggest something he’d agree then think of something else only to disagree with himself. Aaaahhhhhh!

1. They Are past the Drama

You know the drama I’m talking about; high school style drama. Older guys don’t usually have room for drama in their lives. They often don’t tolerate it. This is very refreshing. I can’t stand drama and try to avoid it at all costs. Of course, there is always the inevitable drama that having a family brings along, but staying away from friends who drag you into it is something most older men have found a way to eliminate.