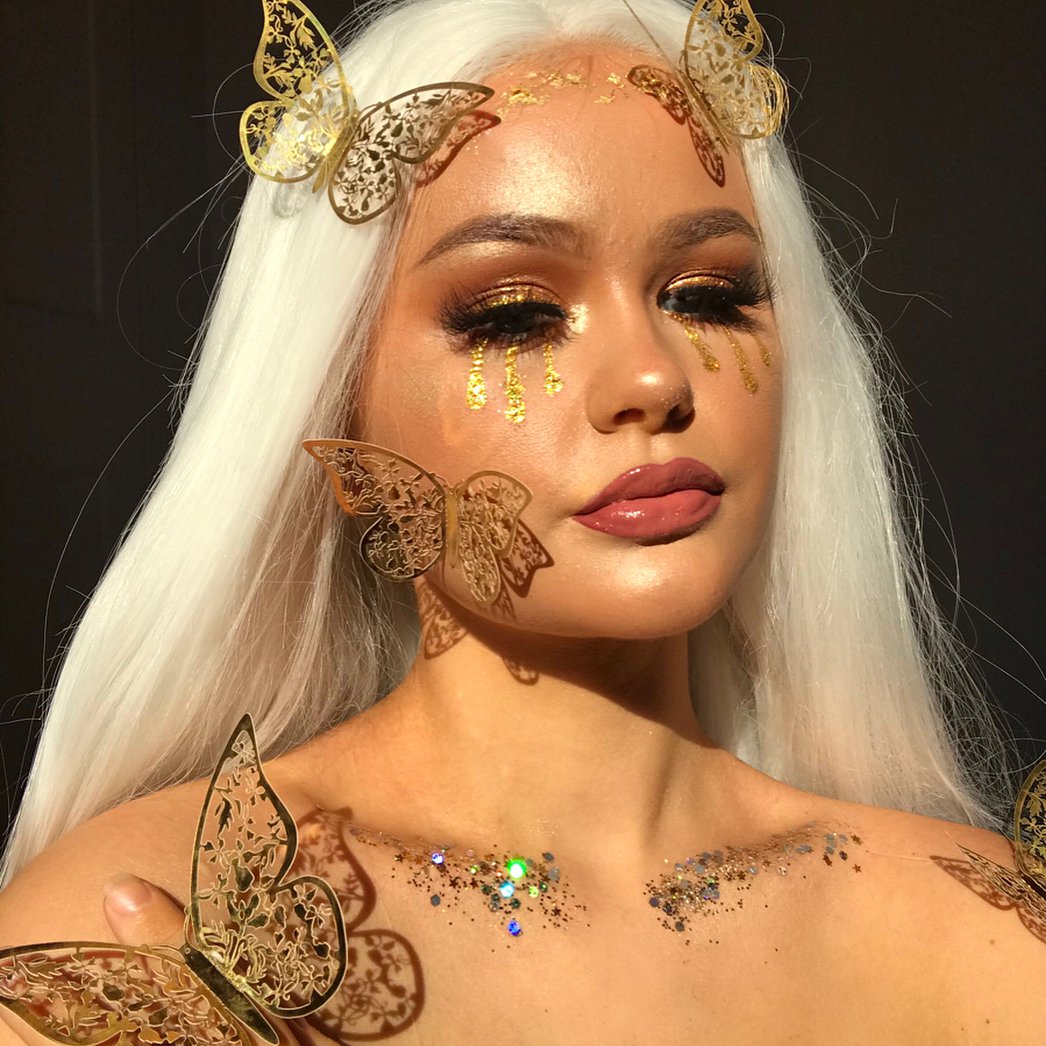 Halloween is an extremely enjoyable holiday, especially when you have children, where you can dress up and be creative by making Jack O Lanterns or festive cookies. Here are 7 fun facts for Halloween, some you may be aware of any others may be new to you.

1 Halloween is Second to Only Christma 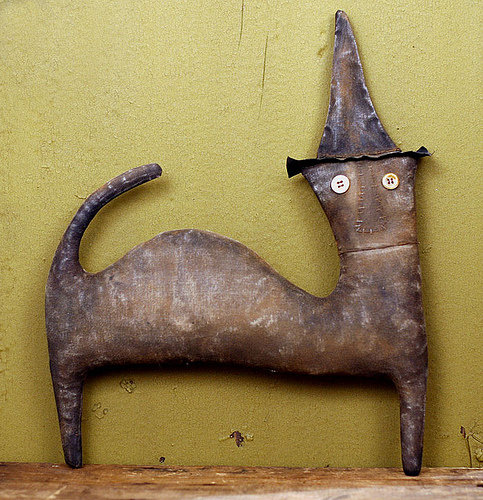 When it comes to holidays in the US, Halloween is the second most popular and commercialized holiday with Christmas being the first. It would seem that the general public go crazy around this time of year and spend lots of money.

2 Snickers is the Most Popular Treat 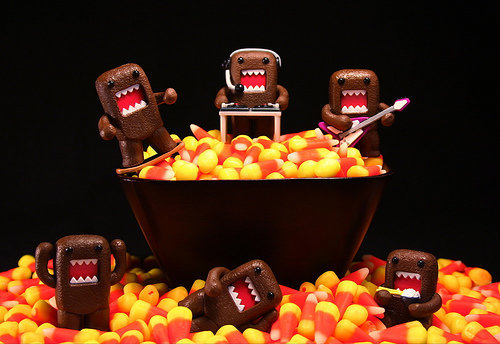 You will find that out of all the chocolate or candy purchased in North America, Snickers is by far the most popular. If you are one of those people that absolutely adore this candy then you had better buy a stash before Halloween to tide you over, otherwise, it will sell out quickly. 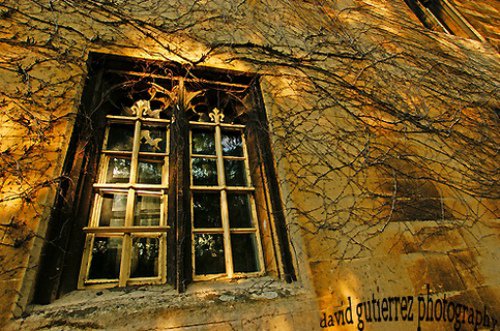 This idea originated back with the Celts and I suppose nowadays could best be described as a form of bribery. The spirits or ghosts were generally given treats with the hope that they would not harm the crops for next year. A bit like today, we give children that come knocking at Halloween treats so that they will not egg our cars!

4 Trade That Jack O Lantern Pumpkin in for a Turnip 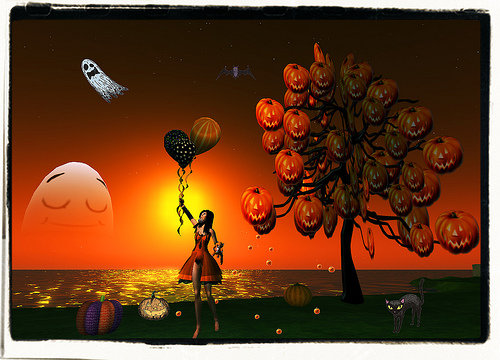 In my opinion this is a very interesting fact, many years ago the Irish started this tradition but they used turnips instead. The idea behind the turnip was the same, to ward off evil spirits. Am I the only one that thinks that nowadays using a turnip just would not be the same?

5 The Colours Orange and Black Were Chosen for a Reason 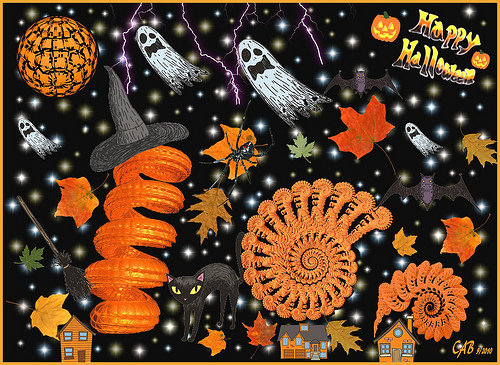 These colours were not just randomly picked, they were chosen for a reason. Orange is a colour that symbolises autumn, the fall harvest, and black represents death and all things dark.

6 Masks and Costumes to Trick the Spirits 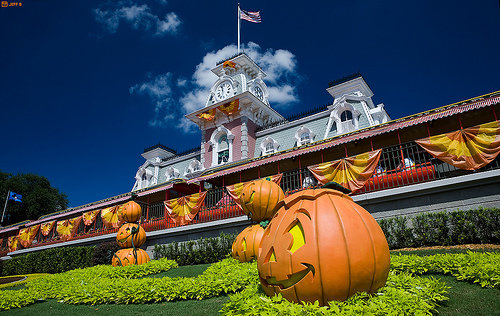 More than two thousand years ago the Celts invented the idea of wearing masks and costumes in order to trick the spirits. This was because they believed that on the night of Halloween ghosts and spirits would walk across the moors and countryside. The idea was that the spirits would believe that those wearing masks were one of them.

7 Did You Know That Pumpkins Are Not Just Orange? 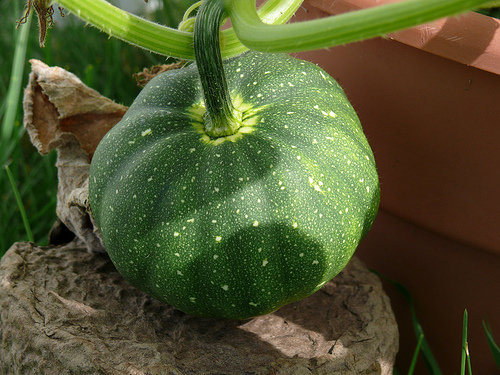 That’s right pumpkins come in different colours, not just in the orange that we see in supermarkets and people’s houses. I think that I am so used to seeing orange pumpkins that I did not even think about this until now. Imagine the fun that you could have, especially if you have any children, creating a monster pumpkin out of a green one.

There you have 7 fun facts for Halloween, they should help you to understand Halloween more and get into the festive spirit with more energy. If you do have any children then I think that it is worth the hunt for a green pumpkin to make some Jack O Lantern monsters.