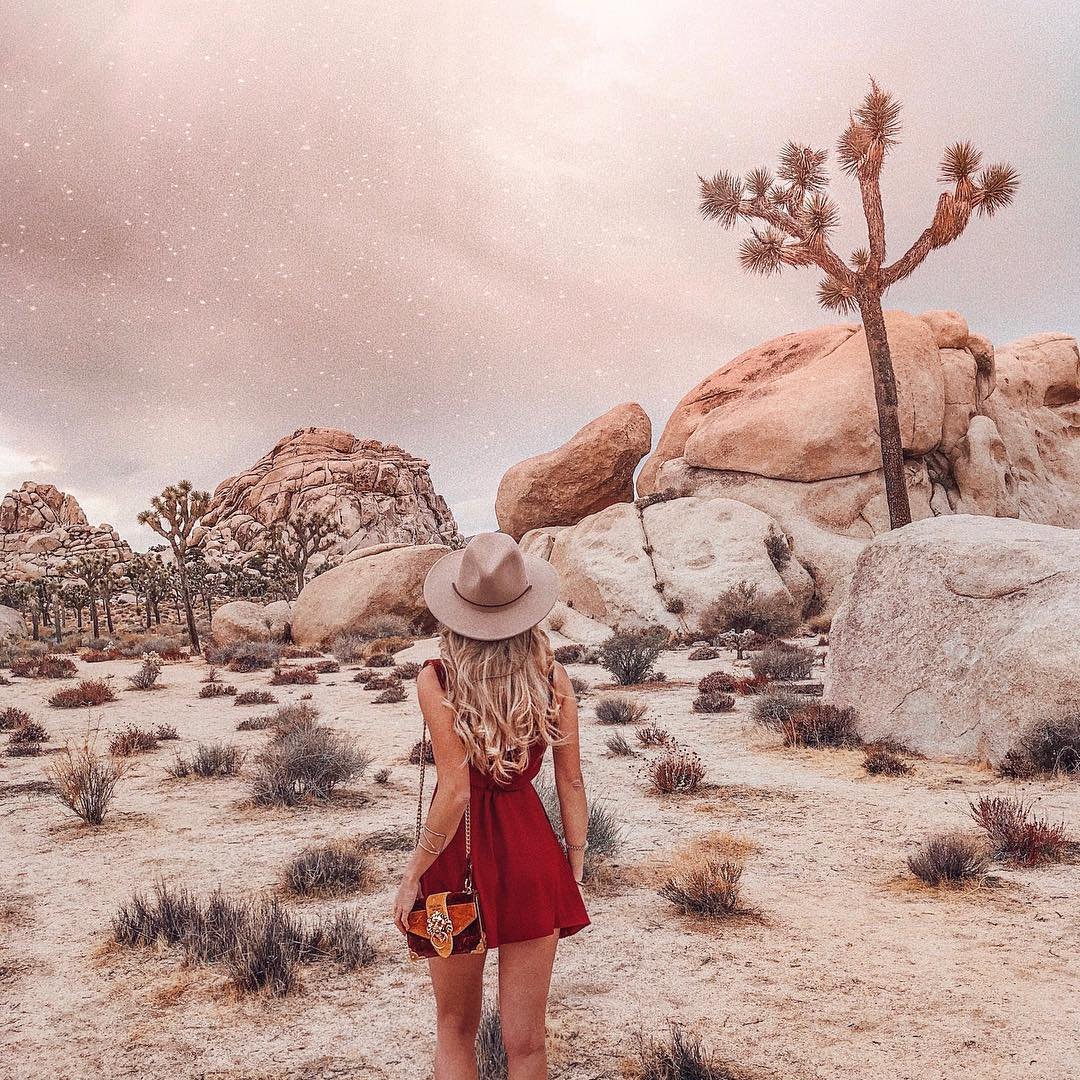 I love movies especially movies about, or with, really good music. So what could be better than a movie ABOUT rock music or musicians? I’m sure you’ve seen at least a few good ones, and if you’re not sure, keep reading! Here’s my list of the 7 best movies about rock stars…

This is hands-down one of the best movies about rock and roll ever made, starring Billy Crudup, Kate Hudson, Jason Lee, Anna Paquin, Zooey Deschanel, and Patrick Fugit plays a 15-year-old aspiring writer hired by Rolling Stone to follow and report on a rock band. It’s funny, charming, and surprisingly warm and sweet, not at all what you’d expect from a rock movie.

Joaquin Phoenix is scary good in this movie, a biopic of Johnny Cash. He captures Cash’s attitude, demeanor, style, and even singing perfectly, making him for Cash what Morgan Freeman is to Nelson Mandela. Fascinating, engaging, and wonderful.

3. This is Spinal Tap

Rob Reiner is a GENIUS. No, really. He is. Just watch this phony documentary about Spinal Tap, a fictional British rock band. You’ll laugh so hard you’ll cry… and that’s just the start.

This movie was only recently released, and is so incredibly funny in a very potty-humor way, it’s perfect for watching with your guy. A very off-the-wall Brit rocker has an engagement he just has to keep, so his label sends his polar opposite to reel him in and make sure he gets there on time.

Several different actors — including Cate Blanchett, Christian Bale, Heath Ledger, and Richard Gere — tell the several different stories from Bob Dylan’s life. It’s odd, but brilliantly done, and worth watching. It’s also worth noting that, unlike most rock movies, the subject, Dylan, is still alive and well. And making music.

Sure, this movie may have been released more than 40 years ago, but it’s still the Beatles, and is therefore still magnificent. Really, do I need to say any more than that? No.

7. Anvil: the Story of Anvil

If you’re a fan of hair metal or heavy metal, then you might have heard of Anvil… but probably not. They’re amazingly talented, and this is such an amazing documentary, if you haven’t seen it, you have to, even if you’re not a metal fan. Wow.

There have been so many fantastic movies about rock music and rock stars, real and imagined, and these are just a few of my own favorites. Which of these do you like best? Or is there another rock and roll film you like more? Please let me know!