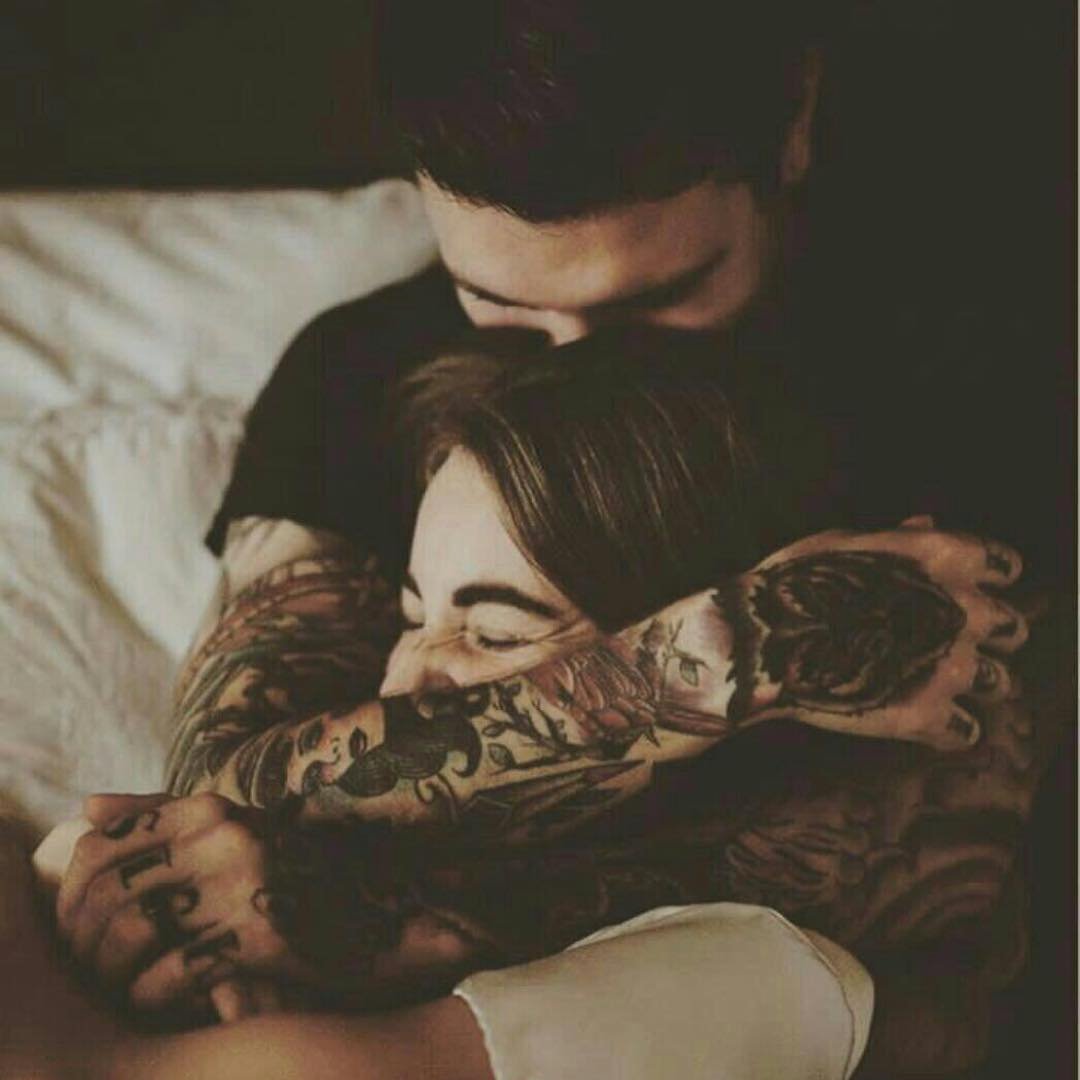 Being a life-long lover of books, nothing bothers me more than seeing a terrible movie based on a book that I loved. It happens all the time, and I can’t stand it. For example, one of my favorite novels of all time is “The Time Traveler’s Wife,” and last year, a movie version was released. I thought it was well cast, and the trailers looked interesting… but the movie was awful, almost nothing like the book! Sometimes, though, the screenplay writers get it right, and the movie is just as marvelous, or nearly as marvelous, as the book. Here are 7 of the best book-to-movie adaptations…

1. The Girl with the Dragon Tattoo

This was an incredible book, and a fantastic movie. It was shot in Sweden, so if you want to watch it in the U.S., you’ll have to deal with the minor inconvenience of subtitles. It follows the book pretty closely, and creates the same suspense as the book. Hollywood is making their own version, starring Daniel Craig, but the Swedish film is going to be very tough to match.

I am a huge fan of all of Jane Austen’s work, especially “Pride and Prejudice,” and I’ve seen just about every film version of the book I can get my hands on. But far and away the best adaptation of P&P is the BBC mini-series starring Colin Firth as Darcy. The film version with Keira Knightley is acceptable, but not nearly as good as the book or the mini-series.

3. The Lord of the Rings

Having read the books as a child, I had forgotten how intense they were, until I saw Peter Jackson’s captivating, thrilling movies! They’re amazing, though even with as many hours as they spanned, they couldn’t possibly tell every detail of the books. The cast is unmatched, the screenplays nearly perfect, and the direction top-notch. These films deserved every one of the Oscars they won!

I’m not a big fan of this genre, being somewhat squeamish about war and violence, but this book, and this movie, are fantastic. They’re gut-wrenching, to be sure, but both are beautifully written, and tell an important story. The scenes are horrifying and complex, both in the book, and the movie.

5. The Thirteenth Warrior (or Anything else by Michael Crichton)

Michael Crichton is a genius. Every one of the movie based on any of his novels are great, especially the Thirteenth Warrior (based on a book called “The Eaters of the Dead”) and the Jurassic Park movies. All of the movies are cast perfectly (I especially love Antonio Banderas in “Warrior” and Jeff Goldblum in “Jurassic”) and they all follow the books pretty closely, though not exactly.

While the book is far spookier and scarier than the movie adaptation, “The Shining,” starring Jack Nicholson, is a great adaptation. He’s just as crazed as the book’s version of Jack Torrance, though without any of the traits that make us a little sympathetic to him at the end. Those twin girls? Totally creepy! I just wish they’d have included the scene from the book with the topiaries.

I’ve never been a fan of light fiction or of Rene Zellweger, but this book and movie changed my mond about both… at least a little. Or maybe it’s just my overwhelming love of Jane Austen and Colin Firth. Either way, both the book and film are funny and sweet… and in my opinion, Zellweger looks a lot better with the extra weight.

If you’re a great fan of any of these books, and have been reluctant to see the movies, now you know it’s safe to rent them… don’t forget the popcorn, and where’s that DVD remote? Which of these books and movies do you like best, and which other adaptations were disappointments? Please let me know!