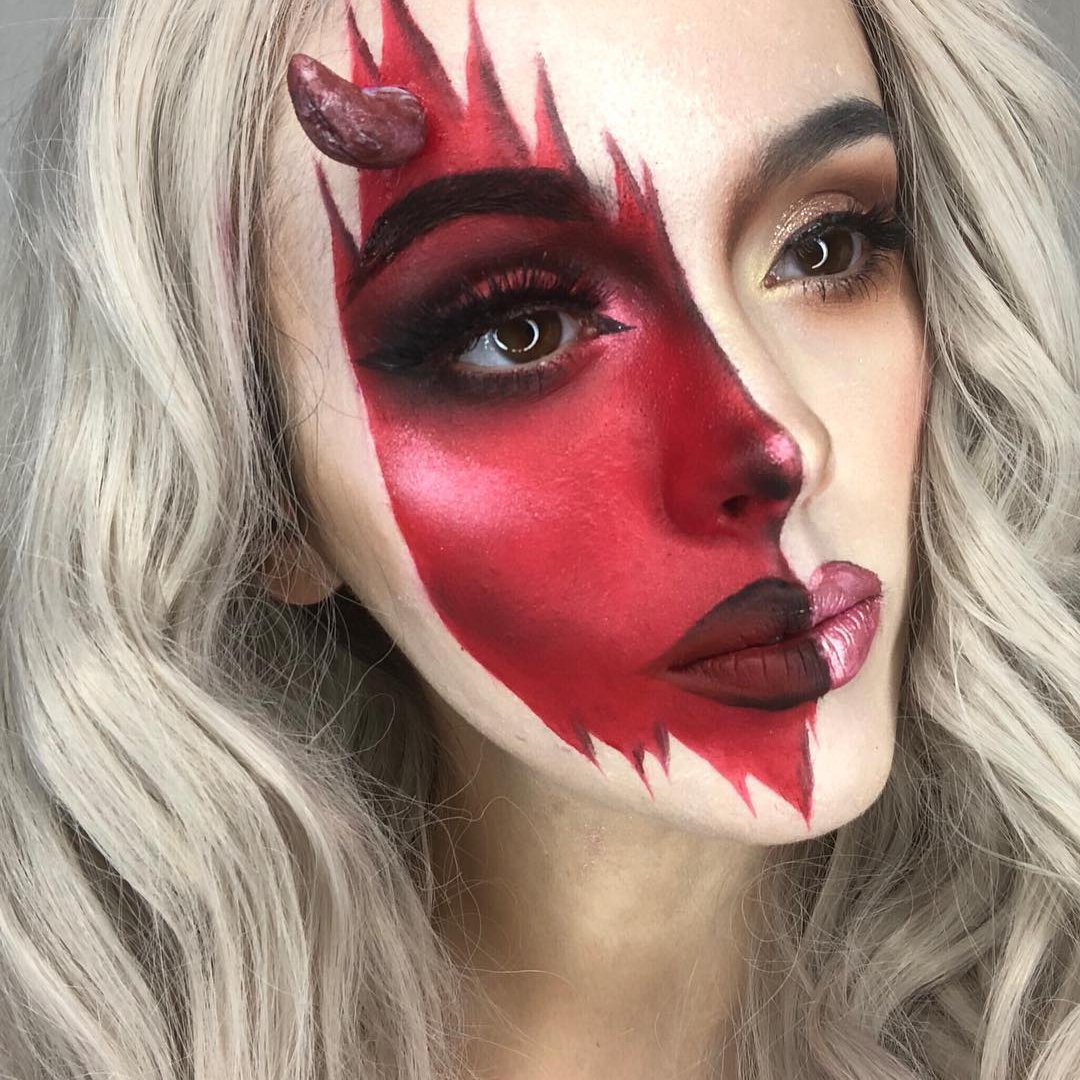 Halloween is right around the corner. I feel like I have stated this fact a thousand times already and each day, it is getting closer and closer. I have also stated the fact that Halloween is my favorite time of the year for numerous reasons. So, what are you going to be for Halloween? Do you have anything in mind? If you would like to be something a bit on the scary side, then this blog is just for you. I am going to give you 7 awesome **monsters to be this Halloween. **

Being a zombie sounds like a great idea. You can make this as scary as you want to. You can do it in numerous ways. You can shred up clothes, cover them in fake blood and paint your face white. You can make yourself look like a dead creature that has been buried for a long time. Zombies are always scary.

Isn’t the reaper a scary guy? I think so. I remember when I was a little kid, I was going trick-or-treating and there was a guy dressed as a reaper at one of the houses. He must have been on stilts or something because he was much taller than he should have been. Anyhow, it really gave me the heebie-jeebies.

I am not talking about just throwing on the classic witch hat. I am talking about dressing up as a witch with a little bit more flair to it. Perhaps you could dress up as a with that came back from the dead. Almost like a zombie witch.

Ever since I watched the movie “It,” I despised clowns, yet, I still like the movie. Stephen King has such as unique mind. Clowns can be scary, so grab the fake blood, toss on that clown wig and step out into the monster world!

Yes, I think the werewolf is a scary guy. I don’t know what it is, but I have always had this fear of werewolves. I still get the heebie-jeebies when a werewolf is around. The werewolf would be a great monster for you to be this Halloween.

Cthulhu first appeared in “The Call of Cthulhu.” This monster has a hideous appearance and it brings about a bunch of terror. The costume may be tough to make, but surely, you will be able to find a mask that will help you out.

Of course, I am going to list the vampire as number one. Don’t dress up as the classic vampire. Make yourself into a scary vampire – something that people will talk about having the heebie-jeebies over.

There you have my 7 awesome monsters to be this Halloween. So, are you ready for the excitement?