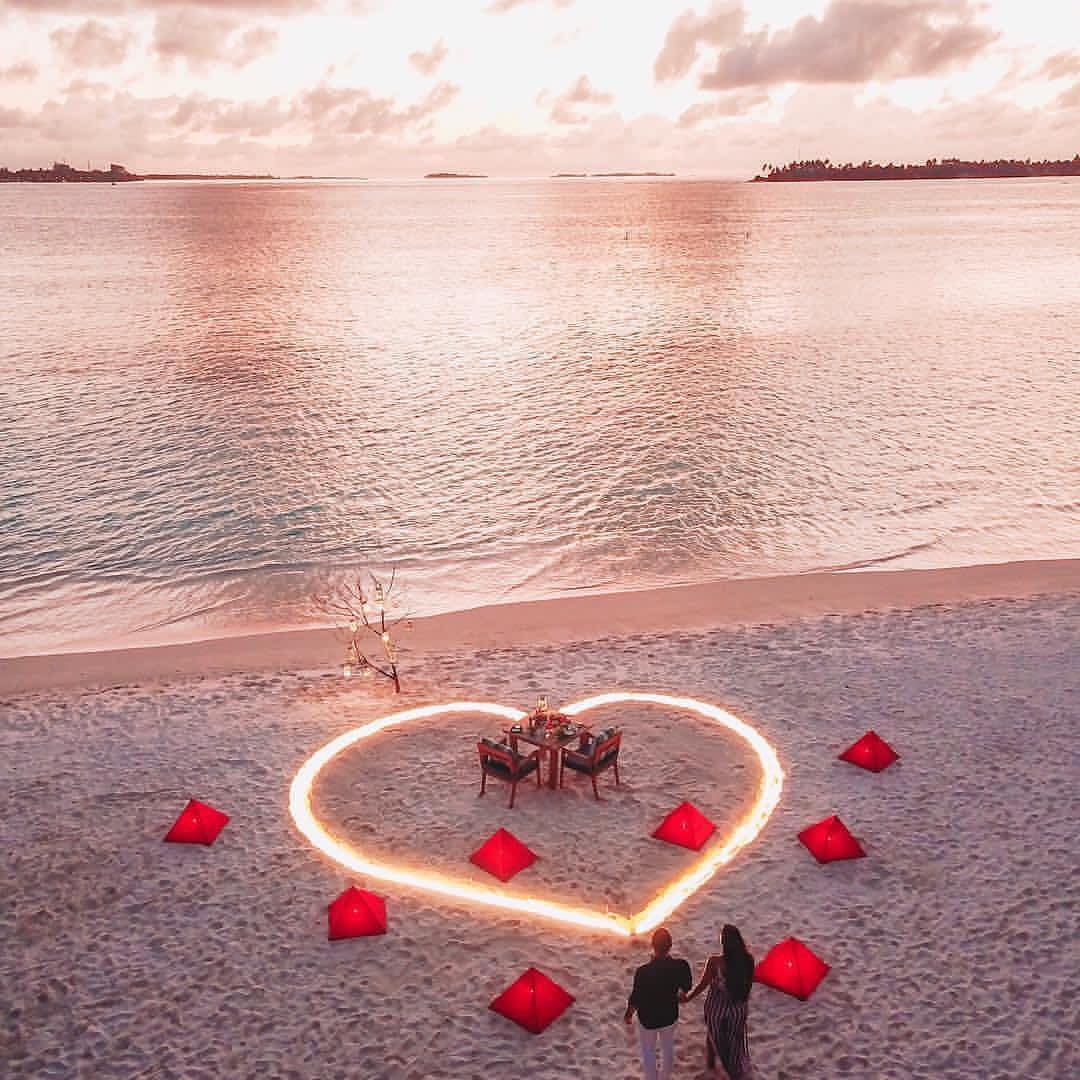 Arguments happen, they happen to everyone. They can easily get out of hand if you aren't careful or don't know what to do to keep yourself and the other person calm. It's when an argument disintegrates that things get really ugly – but no argument has to be that way. The following 10 ways to defuse an argument may be able to help you the next time one arises.

It's sometimes all too easy to criticize the person you're arguing with, rather than criticizing the subject of the argument. If you have to criticize, remember first of all to make it constructive. Secondly, always remember to criticize things, not people. You don't want to be criticized; neither do they.

This one is difficult, and we all probably have this problem at some point. It's tempting to think that just because someone's opinion is different from yours, then they are wrong by default. This is not true. No opinion is right or wrong; it's right for the person who holds it, period. Otherwise, opinions are just opinions. Everyone has them and they are going to be different. Accept that. Don't assume you are right just because you think something is a bad idea, or disagree.

You deserve respect. The person you are arguing with deserves respect as well. Do not be disrespectful, and don't allow yourself to be disrespected either. During an argument, it really is a good idea to treat others the way you want to be treated.

4 Stay Away from Absolute Statements

“Never.” “Always.” “All the time.” Absolute statements are not helpful during an argument. Nothing is ever absolute, because the idea of absolutes will always be different to different people. What is never right to you may be sometimes or always right to someone else.

5 Keep Your Emotions in Check

It is easy to get emotional during a fight, but that is often when things get messy. Try to keep your emotions in check, because too much passion will make it easier to blow up. Remember that, right now, you are both heated. It will be easy for both of you to say things you don't mean if you let too many emotions get in the way.

If you are trying to compromise or find an answer, remember that most situations have different options. You need to think about them, because that is the only way you will be able to reach a compromise. Work them out together.

Again, no matter how much you feel like your way is the right way or your idea is the right idea, you can't push that. Forcing your agenda is counterproductive and it can be selfish. You don't want to be forced to accept someone else's agenda either.

8 See Where You do Agree

Sometimes it helps to find common ground. There is likely at least one point on which the two of you agree. Finding those points can sometimes be the beginning of the end of the argument.

9 Seek Understanding with Each Other

Even if you do not agree about anything or cannot find common ground, you can at least try to understand one another. Sometimes understanding is even more important than agreeing, especially when it comes down to differences of opinion.

Like say, sometimes an agreement simply cannot be reached. That is totally okay. Just remember that it's okay to agree to disagree – and don't hold a grudge about it. It's just one of those things.

You always have to pick your battles. Some things aren't worth an argument, and it's better to let them go. How do you handle arguments?