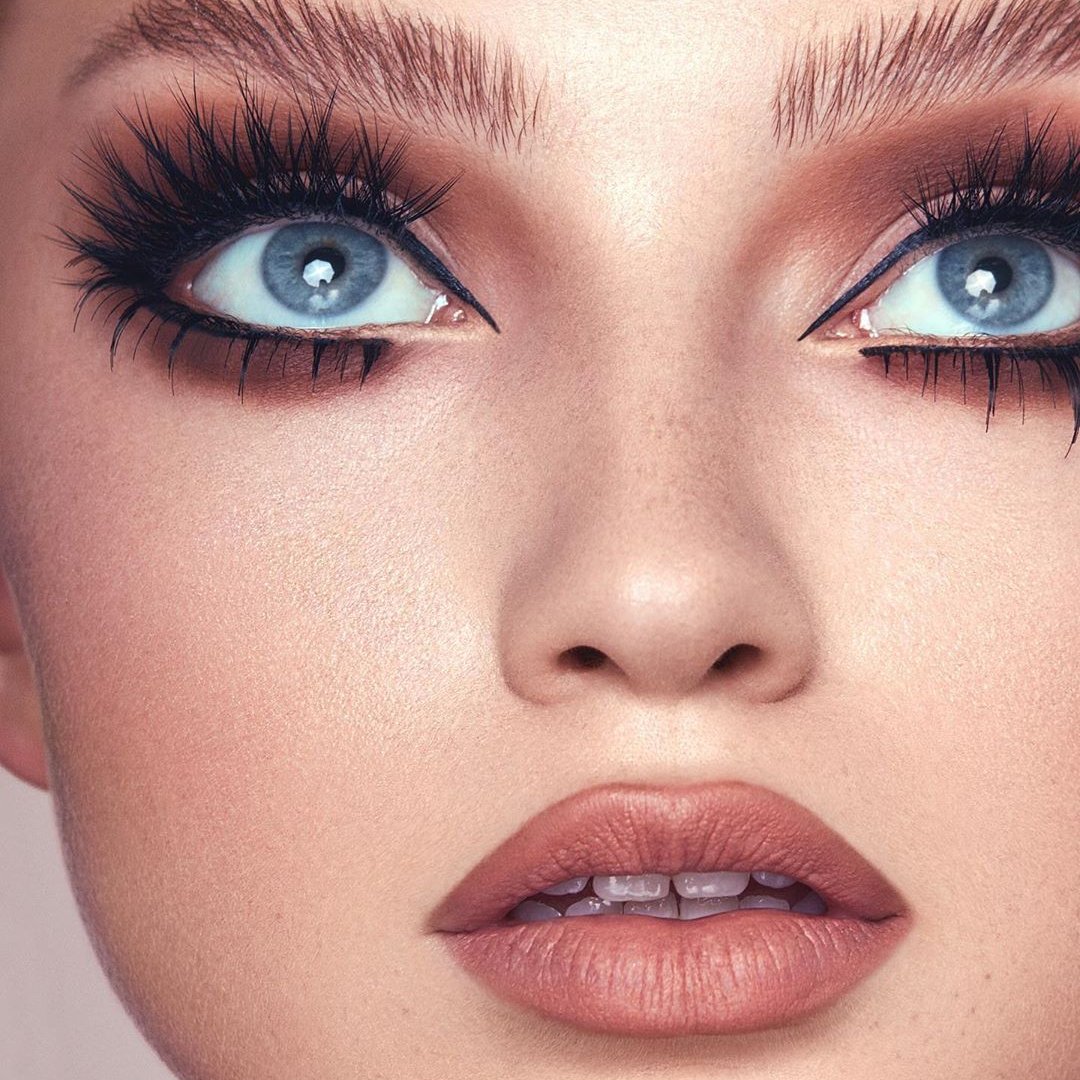 Just about everyone I know loves heading to the massive Cineplex to catch the newest blockbuster. I, on the other hand, usually have to make my way over to the small film theater 20 miles away to see the latest in indie films. There is just something about the quirky, likeable characters and the twists that make the 45 minute drive worth here. Here are 10 of my favorite independent films.

Billy Crudup plays Henry, an author of children’s books who is more than a little weird. He has no friends, doesn’t know how to interact with people normally and has a laundry list of phobias. Mandy Moore plays Lucy, an offbeat illustrator that is forced to work with him. Both actors turn out a great performance that will leave you with a warm fuzzy feeling.

By now you’ve probably seen the previews for the new film, Repo Men starring Jude Law. This 2008 campy cult film may not have Jude Law, but it does have Paul Sorvino, Alexa Vega, Anthony Stweart Head, Paris Hilton and legendary opera singer Sarah Brightman singing their lines. You wouldn’t think that a film about the repossession of organs can be funny but I assure you that you will have a great laugh.

10 minutes into the movie Patrick Fugit’s character Zia kills himself. This film is about what happens to you after you off yourself. Apparently you go somewhere that was just like your previous life, just a little bit worse. Here he meets Eugene, a rocker whose entire family committed suicide and Mikal, a girl who insists that she’s there by mistake. Together they embark on a journey and discover if you can ever really find true happiness.

I’ll give you some advice about watching Brick – give your undivided attention. This noir style detective story is quick and witty. If you divert your attention for even a few moments you’ll miss something crucial. I know it sounds like work, but it’s totally worth it. Brendan (Joseph Gordon-Levitt) tries to solve the murder of his ex-girlfriend, Emily (Emily de Ravin) and thus delves into the dark secrets surrounding the cliques of the fellow students of his high school.

A dark comedy about perfection, drugs and the lack of communication between parents and their kids. The story follows Dean (Jamie Bell) a heavily medicated teenager in the suburbs who is unwillingly thrown into the world of drug dealing and kidnapping. Justin Chatwin, Lou Taylor Pucci and Camilla Belle give great performances as the masterminds behind the schemes.

Dakota (Eileen Boylan) is your average American teenager. She has a boyfriend, can’t wait to be done with high school and is full of angst. She also doesn’t believe anything anyone says, but that’s because she has a super power. She can tell when someone is lying. This makes for an interesting story when she comes across Jonah, her boyfriend’s best friend who appears to be the only person that is completely honest.

7 All the Days before Tomorrow

This is the only selection that is kind of avante-garde. I promise. There are only 3 main characters in the film, one of which is in someone’s imagination. Wes and Alison are friends that take an emotional journey down memory lane discovering interesting things about their relationship in the process.

8 Assassination of a High School President

I was a huge fan of The OC and like most I was quite disappointed with the stuff Mischa Barton was churning out after she left the show. This movie does not fall into that category. Similar to Brick, it’s a high school detective story featuring an underdog trying to solve a mystery. The difference is that Assassination is more comedy, less drama and features Bruce Willis in a hilarious role as Principal Kirkpatrick. I promise that you will crack up every time that guy is on the screen. Every character is interesting and each twist will have you sucked into the story.

Before Ellen Page was Juno she had a role in the 2005 thriller as 14-year-old Hayley. She suspects 32-year-old photographer (Patrick Wilson) to be a pedophile and sets up a plan to ensnare him. The clever thing about the movie is that you aren’t quite sure who the bad guy is until the very end, in the meantime you’re taken on a ride and holding on the the edge of your seat.

There is a reason that Mandy Moore and Patrick Fugit are on this list twice. They’re hilarious in off beat comedies. Saved! Is about Mary (Jenna Malone) a good Christian girl who sleeps with her boyfriend thinking that Jesus would want her to in order to save him from being gay. She gets pregnant, befriends the misfits at her Christian high school all while trying to conceal her bump.

Those are some of my favorites. I just can’t get enough of off beat characters and interesting story lines. Do you have any indie films on your favorite list?

Another great Indie post for you to check out: