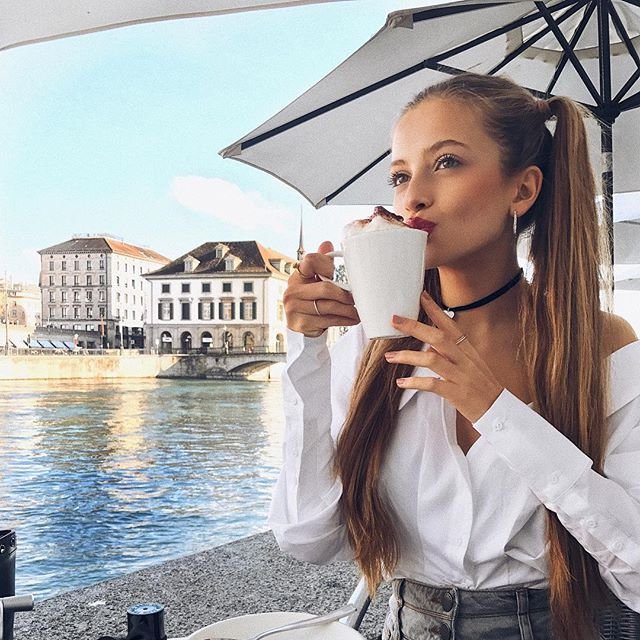 Alrighty, back to screenwriting.

Algebraically speaking, reflexivity involves automorphisms and phrases like surjective isometry, linear interpolation, and a whole lot of other stuff that I am incapable of processing. All those matrices whose nonzero entries lie in an upper-triangular pattern mean pretty much squat to me. But thematically, reflexivity is one of my favorite writing methods.

What is thematic reflexivity?

Basically, reflexivity means this equals that. Grammatically, reflexivity is when a verb has the identical subject and direct object. "He kicked himself" is a reflexive sentence because it finishes the same place it started -- with the guy doing the kicking. Thematic reflexivity brings the narrative full circle or mirrors the end of a story with its beginning.

Even when readers or viewers don't congnizantly recognize the reflexivity in a narrative, subconsciously, they probably still know it ended on the same Bat-channel or they get a weird deja vu feeling or they think, "here we go again".

Let's skip over Gilligan and company getting rescued and then winding back up on the island -- that's predictable no brainer reflexivity.

Rather than ending a story with victory, defeat or closure, reflexivity effects a sense of victory out of defeat, defeat out of victory, or renewal out of ruin. Among other things, reflexivity allows closure without really closing and can make the old seem new, the lost seem found or the dead seem alive. These aren't the only ways to use thematic reflexivity but they're the only ways that come to my feeble mind at the moment.

Victory out of Defeat/Defeat out of Victory - In All About Eve, it appears that the scheming Eve Harrington is victorious in her pursuit of fame, fortune, and adoration at the cost of those who befriended her. But after she wins the coveted Sarah Siddons award, Eve arrives back at her apartment to find a manipulative fan gushing in adoration but secretly trying to use Eve to further her own career the same way Eve, herself, had fawned over and used Margo Channing to advance hers. Reflexivity brings us full circle when the user becomes the used. Eve's victory is also a defeat and Margo's defeat is somewhat of a moral victory as Eve gets what she dished out.

In Gladiator, reflexivity is used at the end of the film to allow Maximus to accomplish what he set out to do - go home. Sure, he's dead, but the film uses his death as a way to reconnect him with his family which is all he ever wanted from the very beginning. His death is a victory through thematic reflexivity. He's finally going home.

Life out of Death/Renewal out of Ruin - My favorite examples for this use of thematic reflexivity are Little Shop of Horrors which ends with the appearance of another Audrey (renewal out of ruin) and Turner and Hooch, where the line "this is not your room" signals a puppy that takes us back to where we began house training the dog that died a hero (life out of death).

Another example is Lion King where the son becomes the father, repeating the ritual of presentation of the heir to the throne. These three examples also work in the victory/defeat scenario. In Little Shop, although Seymour is victorious, there's another plant, so is he really? In Turner and Hooch and Lion King, death's defeat is overcome by newness of life by taking the story full circle -- thematic reflexivity.

Closure without Closing - In Master and Commander, the Surprise pursues the Acheron from the very beginning of the film. At the end, the captured Acheron, now commanded by one of the Surprise's officers, sets sail for an English port. But, after Aubrey realizes the Acheron's captain duped him into thinking he was only a doctor, the Surprise has to pursue the Acheron once again to escort it to port. We end the way we started -- pursuing the Acheron. The film is over but the thematic reflexivity says that while we're leaving the theater, the story continues behind our back or even starts over.

Would Back to the Future work without the reappearance of Dr. Emmett Brown and the promise of additional adventure with "Where we're going, we don't need roads"? Probably. But the reflexivity here adds dimension and starts the story over with Doc taking Marty McFly purposely into the future instead of accidentally into the past.

Thematic reflexivity can become cliche. I don't know how many amateur screenplays I've read where the hero's girlfriend is unexpectedly expecting. Don't do it. Please. But if a writer can craft the thematic reflexivity in a way that feels holistic instead of tacked on as an afterthought, then it can be a defining or climactic moment.

I love the scene in A Beautiful Mind where math professors present their pens to John Nash in the same way an old professor was recognized when Nash was a young man in school. It's a make believe ritual that could very easily have felt phony and contrived. Instead, it's thematic reflexivity at its best and even more poignant than the scene where Nash accepts the Nobel prize for his non-cooperative games dissertation which, by the way, contains some very impressive examples of algebraic reflexivity.

Just don't expect me to discuss or explain any of it.