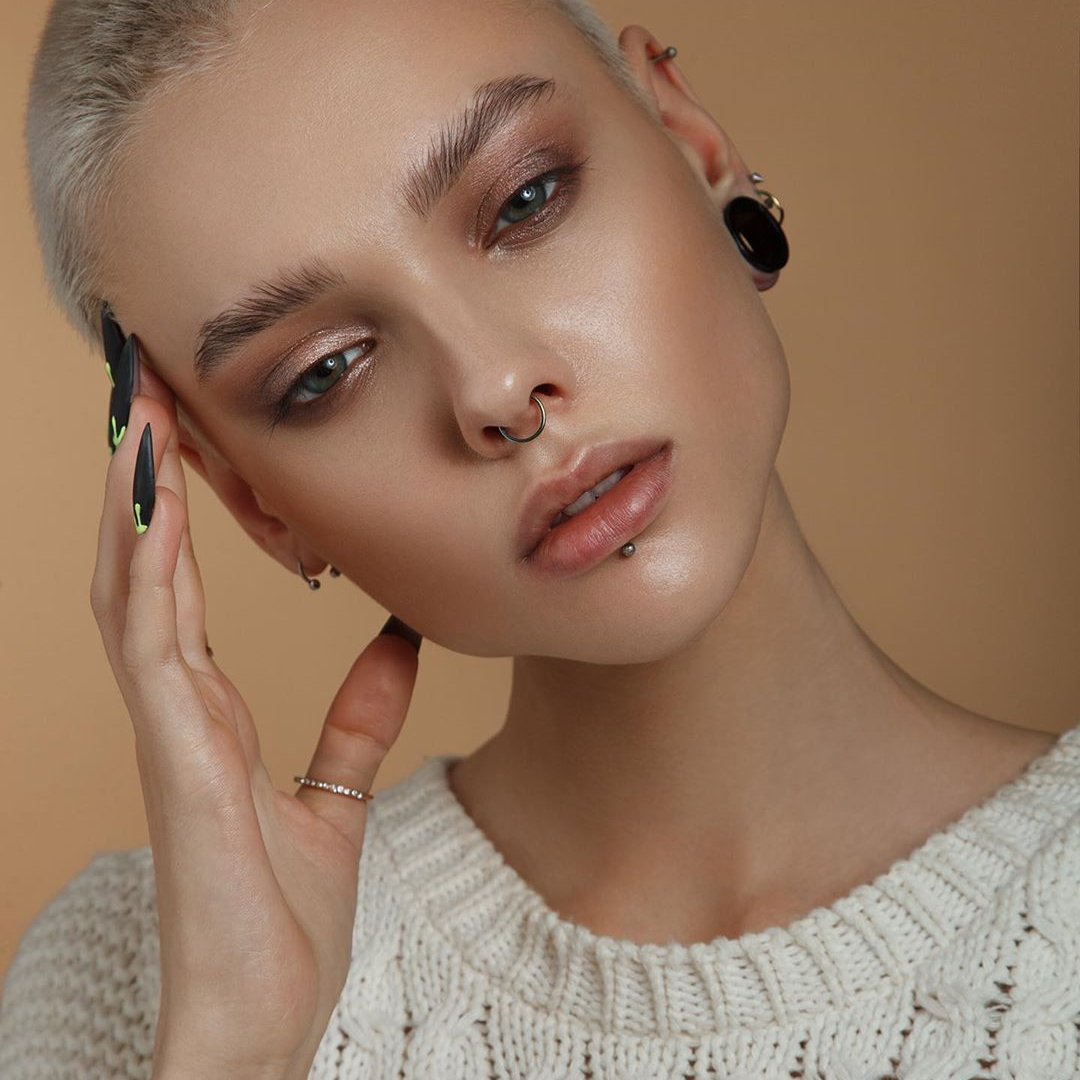 Last Thursday I was lounging on the patio of a Mexican restaurant sipping strong margaritas and snacking on chips with my friend when something absolutely horrifying happened.

A group of people had gathered by the entryway and were waiting for their table. And we recognized them immediately.

"Is that, um …" I lowered my voice and my eyes widened as I turned my head and slyly motioned to the group of people.

We shifted uncomfortably in our seats as the crew was escorted to their table, several feet away.

"This is awkward," I said. "Very awkward. I mean, embarrassing."

My friend's back was to them. I put down a chip and smoothed my hair.

"Does it look okay? I tried this new thing with hot rollers and it was supposed to give me these curls and it just didn't work. Tell me it doesn't look bad."

"No no, it looks cute. The part that isn't pinned back is all curly."

"Yeah, ok, good," I shot a sideways glance to Their table. "I just don't want them to notice my roots."

Just feet away sat most of the staff of The Salon, our hair place. My colorist and hairstylist (both current and former) were present with some other of The Salon's staff members.

"I am so embarrassed. I feel so bad that I broke up with Male Hairstylist," I said. "He was so sweet."

"Well how do you think I feel?" My friend countered. "I actually left The Salon! I broke up with them all."

"I mean, they cut good hair, but my new place costs the same amount, is in a better location, doesn't take as long AND they serve you wine."

"Yeah, you should come. It is great. Kind of frou-frou, but still. Wine."

"Oh, I like how they do my hair at The Salon, though," I said. "I've been with them for about a year, which is a long time for me. I'm just embarrassed that I have to see Male Hairstylist every time I go to have Female Hairstylist cut my hair."

"Isn't that horrible since they sit right next to each other," she said.

"I know! And it wasn't something I did on purpose. I just really needed my hair done on my one day off and Colorist and Waxer were free, but Male Hairstylist wasn't. So I had to make an appointment with someone else."

"You did the opposite of me," my friend said. "I switched from Female Hairstylist to Male Hairstylist. He does such a good job. It just takes forever."

"I know, right? Like three hours for a hair cut."

"He bond with every strand as he cuts it."

"And he's silent, as if he's concentrating so hard on that one strand that he cannot be bothered to even breathe loudly."

I glanced over again, trying not to make eye contact.

"You know, Colorist used to ask about you," I said.

"Really! She was so nice," my friend replied.

"So, do you think they've noticed that we're here?"

"It is just tough to stop going to someone who's been doing your hair. I mean, when I broke up with the lady who'd been doing my hair for, like, 15 years, it was really rough," I said.

"At least. My mom and all of the women in my family went there," I said. "I was one of the first to leave, when I got to college. The place was just way far out."

I continued my tale. "And then I went to several other places. I bounced around a bit, I don't know. I like The Salon I'm at now, I do. I just don't have the money to drop on all needed services at this second."

"Also, I think I offended The Colorist because I told her that I worked in a professional setting and crazy highlights would not fly."

"Well, I mean, I just want to look normal and presentable, you know?"

"Yes, I do," my friend said. "And she is all about the stark highlights. They're like stripes sometimes."

"I like how she did my hair this most recent time, though," I said.

"God this is embarrassing."

"Yeah, we should, before they see my roots," I said.

"They're not going to see your roots from all the way over there!"

"Are you kidding me? I haven't had my hair colored since late December! They can see my roots! They are PROFESSIONALS."