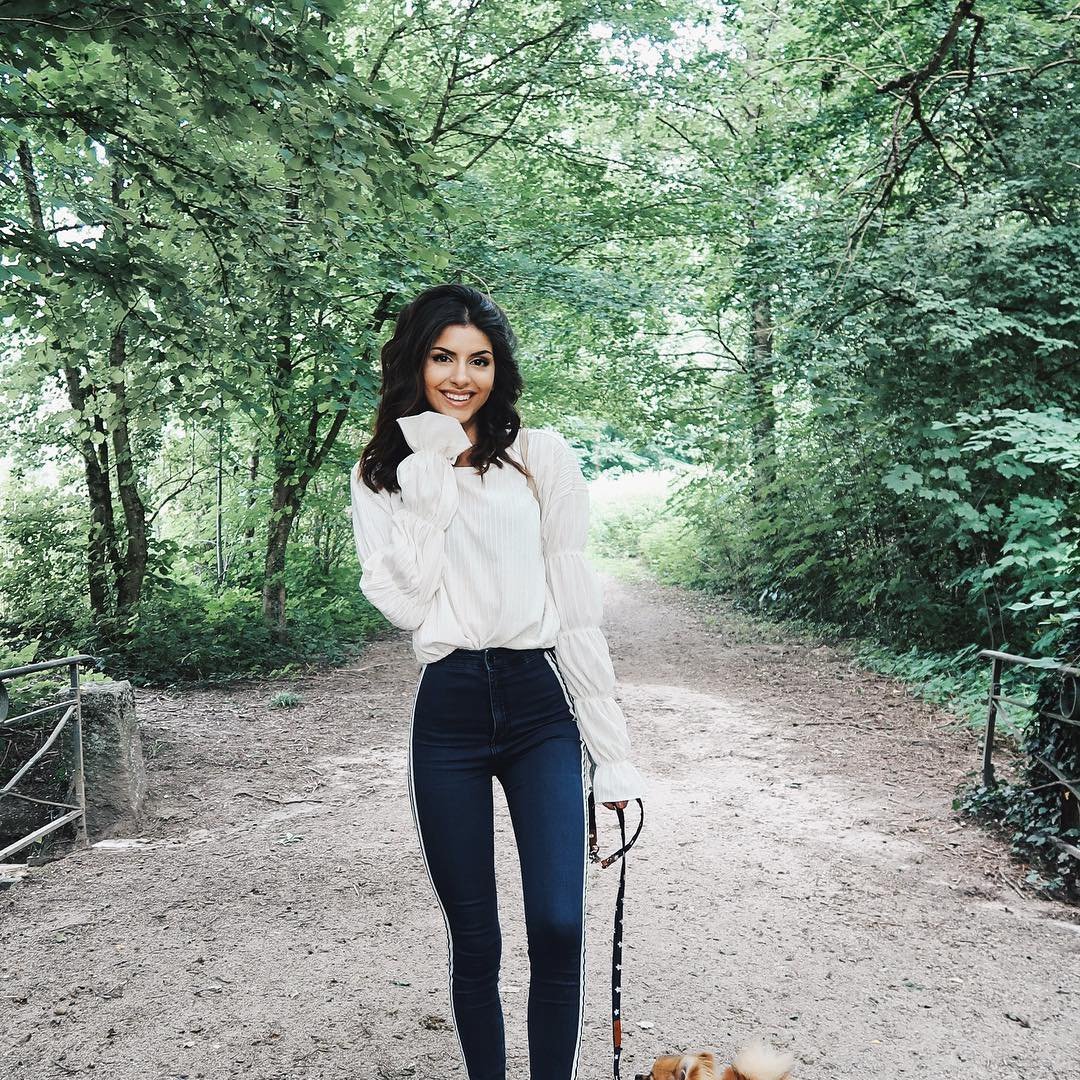 The city of Portland has as sordid an underground history as my home city of Seattle does, and, like Seattle, it makes for a fun walking tour.

There were plenty of nefarious deeds going on above ground, but the underground was where the really fun stuff was happening. In the subterranean world of Chinatown, you can still see impressive architecture from years gone by, looking nothing like the modern city in the photo.

Below ground you’ll find the “Shanghai Tunnels.” The tunnels originally connected the basements of most of the downtown hotels and bars to the Willamette waterfront, and were used to expeditiously move goods. They later became the site of many kidnappings called “crimpings” and known to us today as shangaiing.

During the years of Prohibition, a different kind ”goods” were moved through the tunnels, and many bars were set up underground.

The tour guides swear that this is all real stuff, with no urban legends or folklore. The guides don’t use canned scripts, and since each bring their own favorite stories to the tour, each time it’s a little different. You’ll have to be the judge if the stories are fact or fiction.

Tours start at 2 pm daily, and depart from the Portland’s Visitor Information Center, on the lower level of Pioneer Courthouse Square (SW Broadway & Morrison). They last about two and a half hours and cover about a mile and a half. Comfortable walking shoes are recommended.

NOTE: The tour is rated PG-13, and adults may find some of the stories a little too racy for younger children.