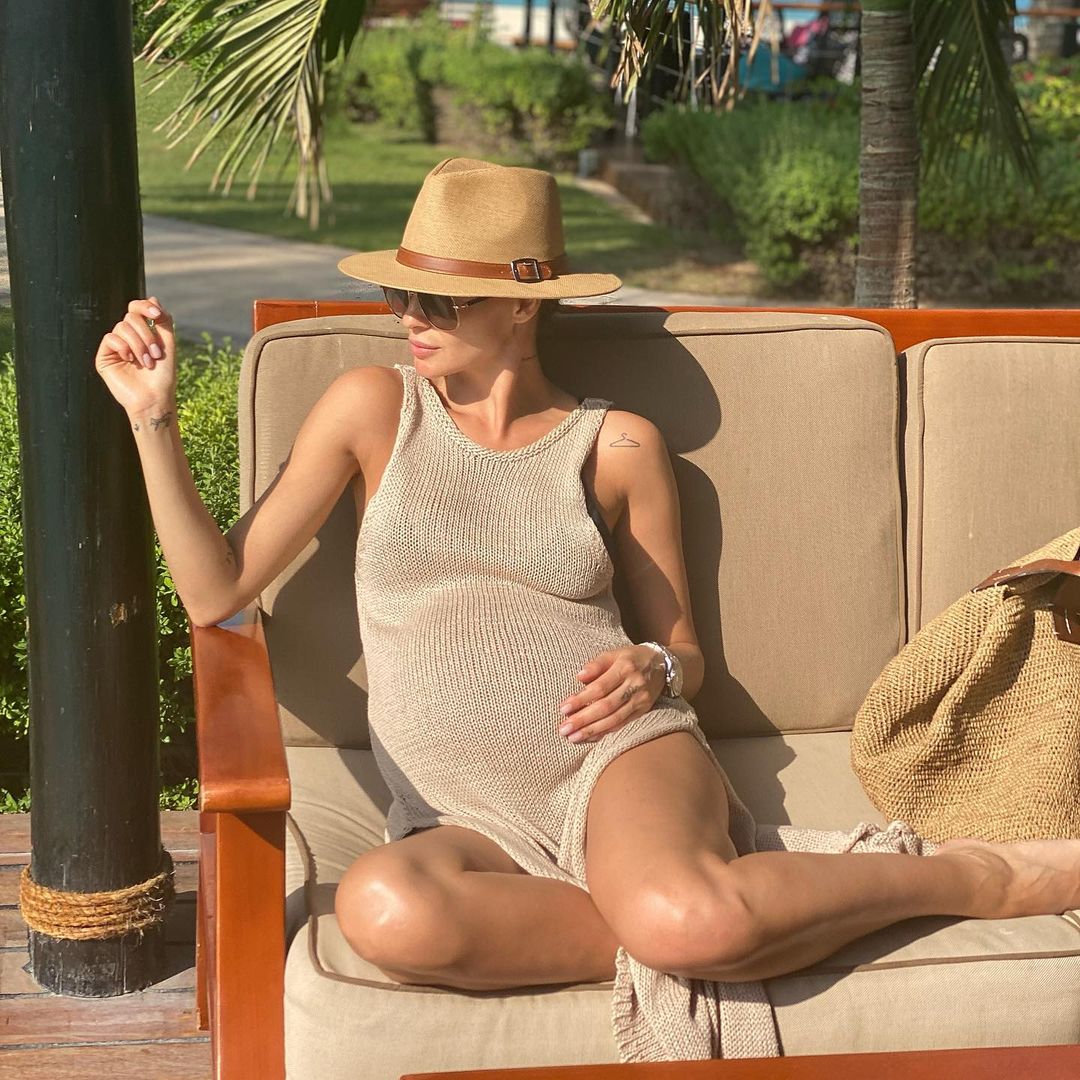 In a six-page declaration in the just-released restraining order against Sam Lutfi, Lynne Spears says she and Jamie Spears went to Britney’s Beverly Hills home on January 28 after hearing that the singer “was crying” over a fight with Lutfi.

“We were very concerned about her safety,” Lynne says, referring to Lutfi as “the man who has inserted himself into my daughter’s life, home, and finances.”

“Sam had told Britney that she was an unfit mother, a piece of trash and a whore, that she cares more about Adnan [Ghalib], her current boyfriend, than she cares about her kids, and that she does not deserve the kids.”

“Sam told Jackie [a family friend] and me that he grinds up Britney’s pills, which were on the counter and included Risperdon and Seroquel. He told us that he puts them in her food and that was the reason she has been quiet for the last three days (she had been sleeping). He told us that the doctor who is treating her is not trying to get her into a sleep-induced coma so that they could give her drugs to heal her brain.

“Sam then encouraged us to sit down on a sofa and to do ‘tequila shots.’ Jackie said that we did not want to. Britney seemed to follow our lead.

“Sam then got some wine out … and said. ‘Let’s all do a toast.’ Britney said that she didn’t want to; she wanted a pretty glass. Sam found a glass with a stem and poured wine for Britney when we were not looking. Britney refused to drink her wine and asked to drink mine.”

Britney briefly left the house. “Britney then came back to the house with Adnan, who is a paparazzo. Sam then told Jackie and me that we needed to do whatever he tells us. I objected.

“He then told me, ‘I’m the one who spends 24/7 with your daughter. I sleep in cars outside her house so she can’t leave.’ Sam then said, ‘You people throw everyone under the bus. If you don’t listen to me, I’m going to make your name s–t in the papers.’

“I looked around the kitchen. I noticed that in the middle of the kitchen table there was a large car battery. At some point during the evening, I learned that the car battery was there so Sam could charge his cell phone. Although Britney has several cell phones, he told us that he had disposed of all the phone chargers and had made the house phones unworkable.

“Sam told Jackie and me to tell Adnan to leave Britney alone and to get the f—k out of the house. Jackie refused.

“Sam then said to tell Britney that Adnan is gay. Sam quietly said something to Adnan, and Adnan promptly left the house. Britney came into the room looking for Adnan. Sam told her that Adnan was in the bathroom. Britney then asked me, ‘Is Adnan gay?’ …Britney then became very agitated and could not stop moving. She cleaned her house. She changed her clothes many times. She also changed her three dog’s clothes many times. Britney spoke to me in a tone and with the level of understanding of a very young girl.

“Britney then picked up a bottle of pills and read the label and asked us, ‘What does insomnia mean?’ Sam told her that the pills will help her stay awake….

“At another point in the evening, Sam bragged to me that he is the one who receives Britney’s checks and that one of them was for me. I told Sam that I hadn’t gotten any checks from Britney. Sam then told me that they are in his car. He told me that if he weren’t in the house to give Britney her medicine, she would kill herself.

“Then he said to me, ‘If you try to get rid of me, she’ll be dead and I’ll piss on her grave.’ At this point, it was two or three in the morning. Britney was meandering around the house. She … was out of it.

“…Britney then said again at some point during the night, ‘When do I get to see my babies?’ Sam answered, ‘Wednesday.’

“Sam responded, ‘If I told you to take 10 pills a day, you should do what I tell you to see your babies.’ Jackie then said, ‘Britney, your parents can help you find a psychiatrist. The psychiatrist needs to get you … the right medicine.’

“Sam then raised his voice and said, ‘Why don’t you get back with Kevin?’ Britney then said, ‘I’ll do anything to get them back.’”

“Adnan has called me and told me he’s worried about Britney. He told me that Sam hides the phones and tells her that he has lost them. He also hides her dog, London. She looks for him all over the house, crying, and then Sam brings out the dog from the hiding place and acts like her savior.

“At 4 a.m., I was exhausted and wanted to leave. Sam blocked my car so I could not leave. I threatened to call Jamie to the house. Britney said, ‘I want my Daddy up here. I want to talk to my Daddy.’ I reached Jamei on the phone and gave the phone to Britney. I heard her tell him that she wanted to see him. He said, ‘Right now, baby?’ and she said. ‘No.’ He said, ‘10 a.m. in the morning?’ and she said, ‘No, noon..’

“To my knowlege, Britney never went to sleep that night and was very agitated most of the night. Sam and Chad [his pal], however, slept in the ’smoking room,’ a small room downstainrs on the first floor of the house.

“Later the next day, on January 29, Jackie showed me a text message she had received from Sam: ‘Thanks for telling Jamie all your bulls–t. He just hit me. Now you guys did your deed. Much accomplished. Good job.’”