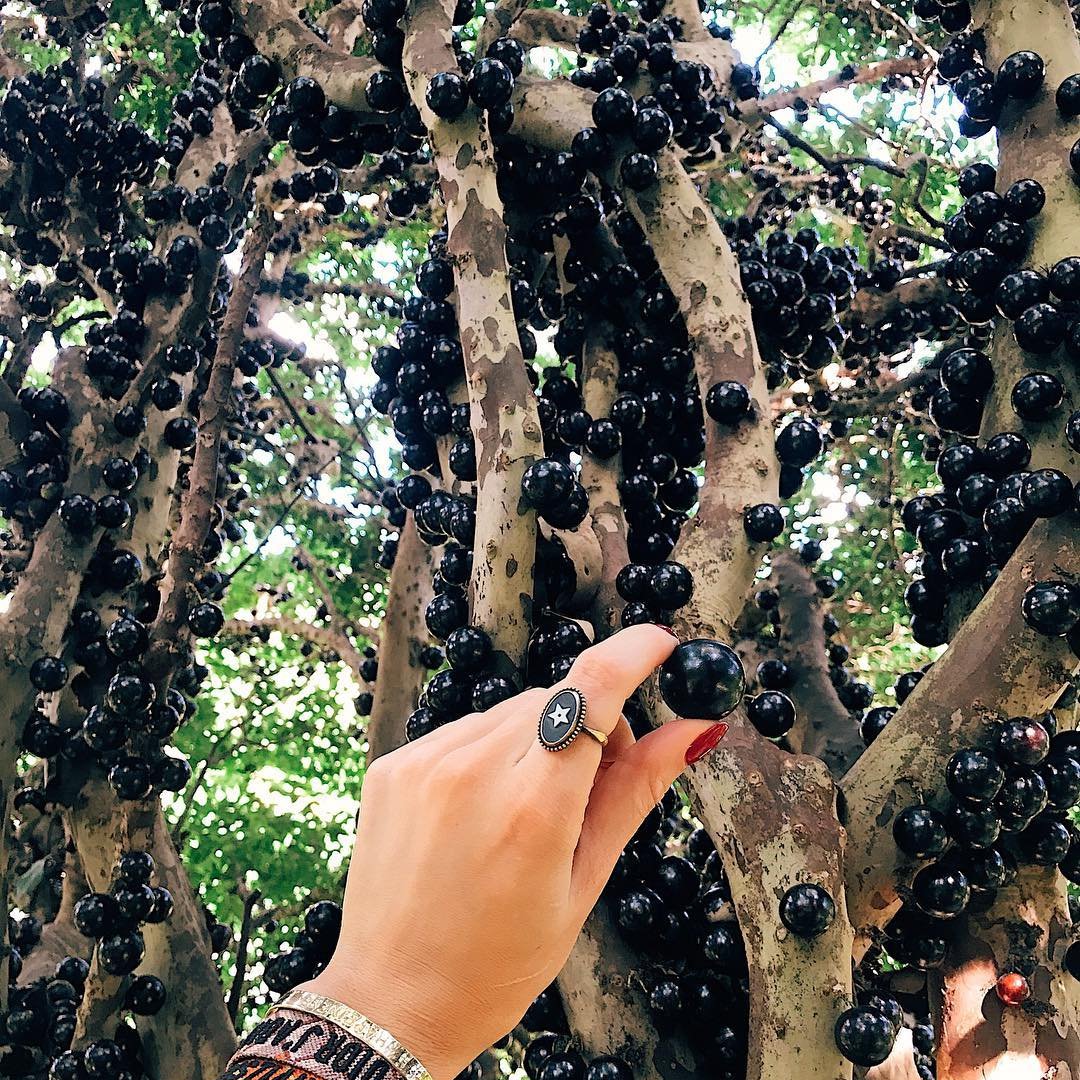 Remember that song from the Big Mac ad which grazed our TV **screens ages ago? It goes like this: “Two all-**beef patties, special sauce, lettuce, cheese, pickles, onions on a sesame seed bun.” The tune was catchy, and the lyrics are a tongue-twister which was why the ad became popular back then.

So what brought on this look back into the history of one of the world’s most popular burger? It’s because our good old Big Mac turns **40 **today!

**McDonald’s **best-known **burger **turns **40 **this year.
Big Macs are sold in over 100 countries today, with the United States leading the pack at 550 million consumed annually. Japan is next, followed by **Europe (specifically the combination of the U.K., Germany and France) and then **Canada.

Michael “MJ” Delligatti is the genius behind the ingredients of **Big Mac. Instead of opening a “**Mickey D's”, he decided to franchise **a **McDonald’s branch in Uniontown, **Pennsylvania**** **in 1957. The branch did well, but MJ felt that something was missing -a **sandwich **which would allow moms and dads to enjoy the food along with their kids.

The corporate headquarters allowed MJ to create a new burger using the ingredients that he already had on hand -and from there, the “**Big Mac**” that we’ve grown to love today was born.

Hmmm… the story definitely made me crave **for a **big, fat juicy Big Mac burger.