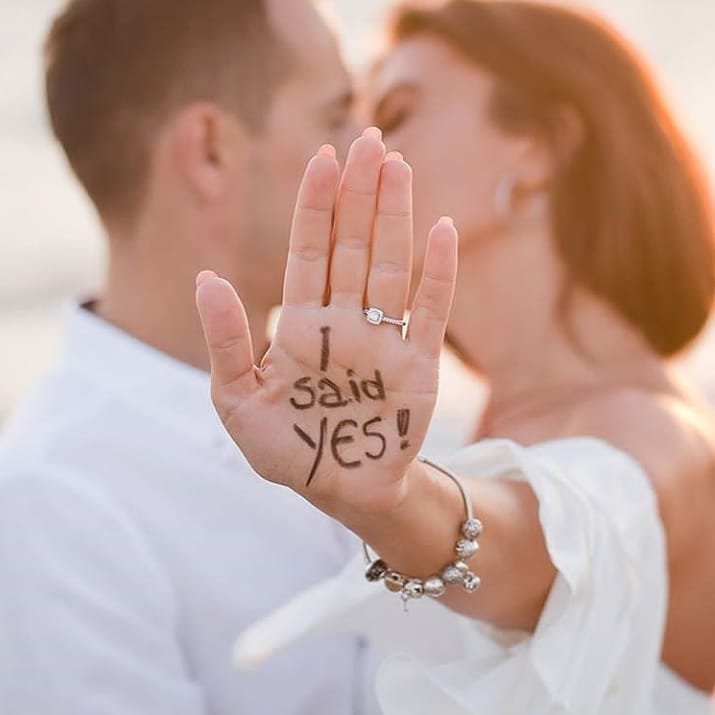 Do you think that any of Jennifer Lopez' ex-husbands regret having ever married her? Apparently, there's one man who regrets having a relationship with the booty-licious diva – and it's none other than Ben Affleck.

Who would ever forget the moniker Bennifer? Anyways, according to LePaparazzi.com, Ben said that the relationship spun out of control before either of them realized it.

"I think Jen and I made a mistake in that we fell in love, we were excited and maybe too accessible," he tells Live. "I don’t think either of us anticipated the degree to which it would take on a world of its own."

The former sweethearts started going out when they met on the set of that awful movie "Gigli" **way back in 2002. It was November of that year that their engagement was announced, when JLo received a **6-karat pink diamond ring that's worth a whopping $1.2 million!

The couple broke up when Ben was seen at a strip club in Vancouver after JLo announced that **"He's the one." **Don't worry about Ben's fortunes, though. Jennifer returned the ring right after their split was announced in 2004.

I think that Ben only got a bit nervous there at the thought of his ex-fiance not giving back a ring that’s worth that much. But at least both of them moved on. Ben's now happily married to another Jennifer – Garner, this time and they have an adorably dimpled daughter named Violet.

Meanwhile, JLo is being the diva that she is while married to hubby Marc Anthony and taking care of their twins Max and Emme.

Is it a case of all's well that ends well?