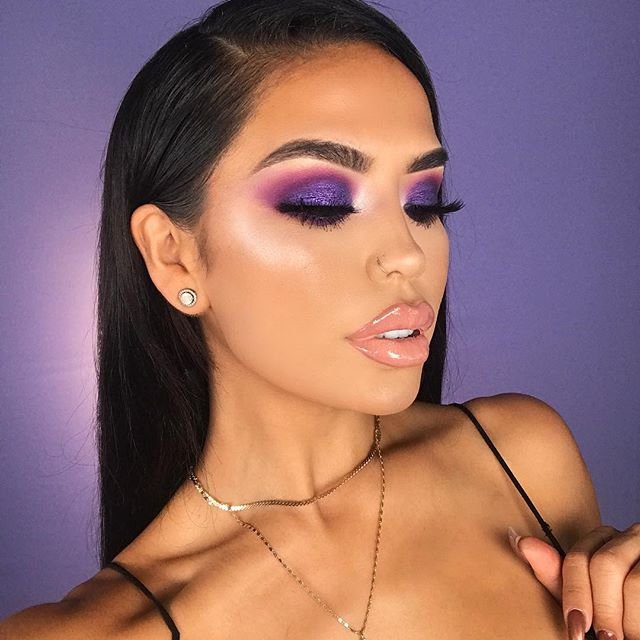 Celebrities are being pushed more than the rest of us to be perfect, to be beautiful. And so, they turn to plastic surgery as their doorway to perfection. Perfection, in my book, can never be achieved, but they're going to try, at least. These 7 celebrities with good plastic surgery are the few that have (so far) been lucky with great work, and are not scarred with work gone bad like others we know.

Sophia Bush, of One Tree Hill, got breast implants. Most people are saying she has the best boob job, and I have to say, I agree. When she got the implants, she didn't get excessive implants and go overboard like a lot of other celebrities have, but rather, kept them smaller and more in tune with her body type, which I find commendable. Yay for small and perky, right?

I stood in amazement at the vast difference of Reichen's before and after picture! It was so much of a difference! He had his larger nose reduced and his ears tucked back, and he looks insanely different now! Whoever his plastic surgeon was done a fine job, and have work to be proud of!

If she did indeed get a nose job done, then it's a great job! You can see a small difference, where her nose is slightly more narrow, and her nostrils are smaller. But it's not such a drastic change that screams plastic surgery, and it certainly looks natural and well done.

It's said that Kate denies having ever had plastic surgery, but some photos would make you believe otherwise. I know Hollywood pushes the idea of "doctoring pictures" and all, and that could be all there is to it. However, there is a possibility that she's had plastic surgery anyway. A nose job at least. I believe that if she did have the surgery done, it was certainly well done, and she looks beautiful!

Courtney's sporting some new boobs, and they look great on her! She's 46 and fabulous, and her new boob job has just added to it! From all appearances, she took a subtle change from an A to a B cup, just enough to give her the boost she needed. If I can look as good as her when I'm 46, I'll be ever so happy...though I don't see that in my future.

Monique is another one who has changed her chest size without over-powereing her body. She's a naturally petite woman, and got breast implants to take her from a B to a C cup, which you would think would be too much for her. Amazingly, she carries them well, and looks splendid!

She's had a lot of stuff done, that's for sure. Let's see...brow lift, Botox, nose job, cheek work, chin reduction, neck lipo, ears pinned back, boob job, liposuction, butt augmentation. All this was done in search of perfection. Did she find it? No, no one is perfect. However, I find it funny how she had chin work done because people made fun of her for having a "Jay Leno ch but I think it looks just fine. However, for the work she had done, it was done well. At least nothing is sagging, right?

7 celebrities with good plastic surgery, and a host of others with jobs gone bad. These seven got lucky, and their work turned out fine. What do you think? Please share!