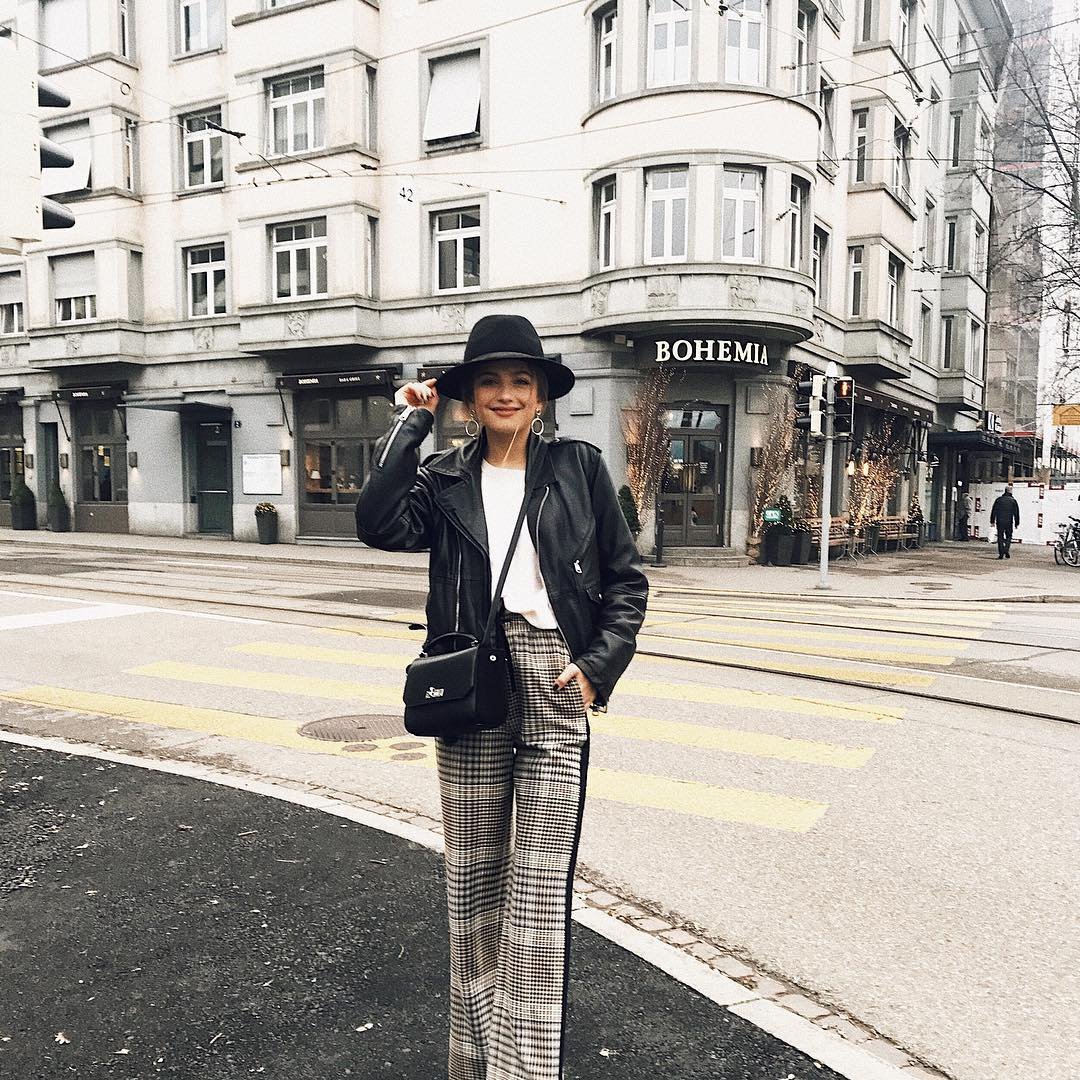 While the last ten years had some fashion highs they also saw some of the worst fashion disasters ever seen. Trends, which were unflattering, tacky or just plain gross, inexplicably became hugely popular. Thankfully most of them are on their way out, but before we say goodbye to these horrible trends, let’s walk down memory lane and review some of the worst fashion disasters of the decade:

Harem pants are probably the most ugly if not unflattering style of clothing ever to make its way into the fashion scene. The only people who could possibly carry them off were the extremely skinny undernourished model types. Sadly the remaining 99% of the population didn’t seem to be aware of that. Women of all shapes, sizes and heights tried desperately to rock this look and most failed miserably.

In which alternate universe did it become appealing to see a woman’s thongs peeping over their low-rise jeans? Thanks to Brittney Spears, suddenly teenage girls everywhere joined the club. Fortunately they all realized how incredibly crude and tacky it actually looked and let it die a natural death.

These tacky sweat suit pants hit the scene a few years ago and literally everyone was rushing to get one in different colors. It was just a tracksuit after all but what set it apart was the lettering ‘Juicy’ across the posterior. A definite entry into the worst fashion disasters of the recent past, the Juicy sweat suits made women everywhere dish out $200 to look tacky.

Crocs, those chunky rubber skippers that became all the rage, have to find a place on the list of worst fashion disasters of the decade. Available in all sorts of bright colors, they validated all the European opinions about American fashion and showed clearly that the American public likes to look idiotic.

Photo Credit: lookbook.nu
Mary Kate Olsen was probably too lazy to comb her hair or wear anything presentable to class so she sauntered out in rags and some designer boots and suddenly a new disastrous fashion trend was born – the hobo chic. All it did was make a bunch of youngsters look like homeless youth.

Apart from Clint Eastwood in a western movie, no one should wear a poncho. There is nothing flattering about it. It is a silly garment that can’t find a place in any environment – not to work, not to a club, no to the store – nowhere. The Poncho just does not work; it is definitely one of the worst fashion disasters of the decade.

Leggings are nice if work under a skirt or dress. Then suddenly someone somewhere decided they could replace pants and the trend just picked up. Didn’t anyone realize that they were displaying everything waist down? It was as good as walking out in your underwear.