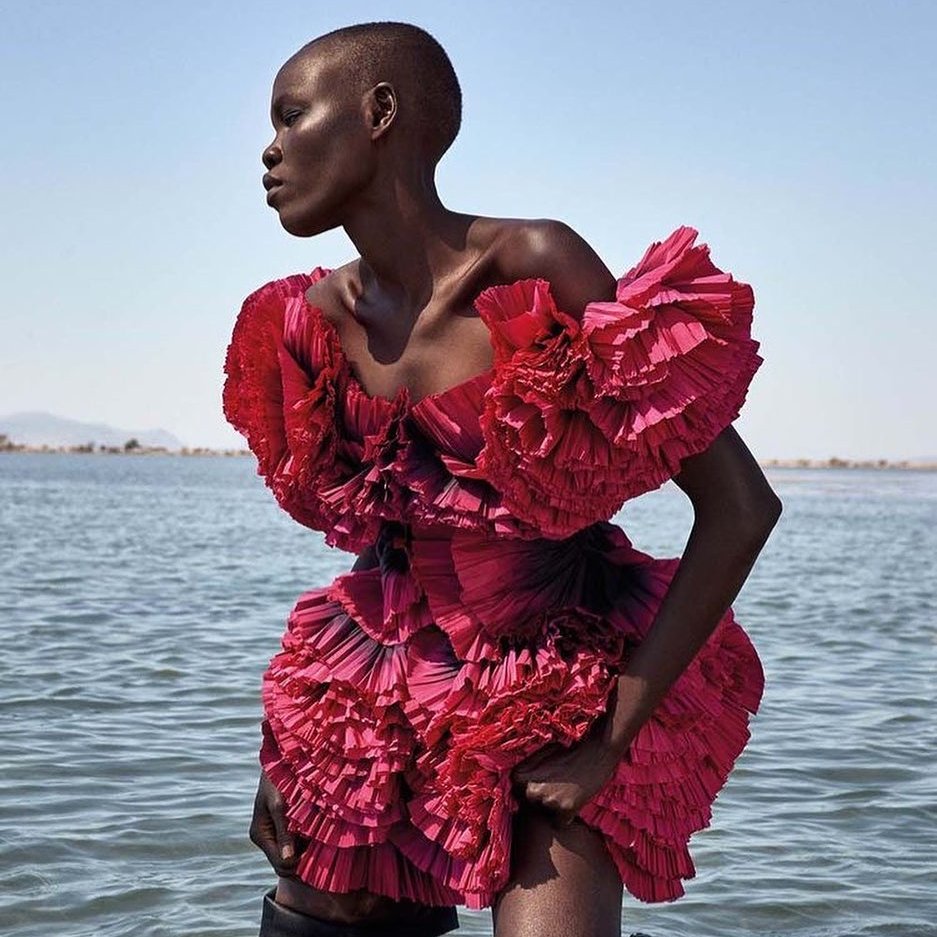 Driving in the rain always makes me a bit nervous. Some of my nervousness comes from the idea of hydroplaning across the road into oncoming traffic, but I’m also worried about other drivers not being as cautious as I am. 7 ways to take caution when driving in the rain are listed below. These are the techniques I use and maybe you will discover something new that you can use next time you are driving in the rain.

7. Stay off the Phone

I see people driving in the rain with one hand on the wheel and the other with a cell phone. I don’t even answer my phone when it’s raining out. I have such a fear of hydroplaning that I want both hands available to hang onto the wheel, just in case. Not only does your cell phone occupy one of your hands, but it tends to occupy your mind as well. Watching the road while you drive is important, even when it isn’t raining. If you’re talking on the phone, you might not see the giant puddle ahead on the road that can easily be avoided.

6. Turn Your Headlights on

Most states have signs along the highway that state headlights should be turned on whenever the wipers are in use. However, it’s also good to make sure you have them turned on even in cloudy weather. The visibility is much less during these times and people are often not as aware of their surroundings when it’s cloudy or stormy. They are often thinking more about the weather itself and not necessarily about those around driving along with them on the freeway. You are a lot more visible with your lights on, even if they don’t help you to see better since it usually isn’t dark enough outside to need lights to see the road.

Even if you only replace the driver’s side wipers, this is better than simply doing without. It’s amazing at how much water is swiped away by a new windshield wiper. They even make those neat triple blade wipers that really sweep the water off thoroughly. Brand new cheap wipers are better than nothing, so at least make sure to get some new blades ever 6 months.

4. Make Sure You Have Good Tread on Your Tires

Tread is very important on wet roads. A lot of the newer tires even have a special type of tread in the middle that evenly disperses water, which greatly reduces hydroplaning. It’s easy to tell if you are lacking tread on your tires. First of all, you can look at them and see how worn down they are. Secondly, if you hit a wet spot and your car skids a little, then your tires might be lacking tread. You can always perform the penny test on your tires. This involves taking a penny and holding the portion with Abe Lincoln’s body on it between your thumb and index finger. Place Abe’s head between the tread and if you can see his entire head, then it’s time to get new tires.

3. Take the Next Exit off the Freeway

Sometimes it’s best to get off the road. I’ve been driving in a light rain that quickly turned into a complete downpour in a matter of seconds. There have been a couple of times that I just had to get off the highway and hang out at a nearby gas station. If it’s a really rough looking storm, then the major downpour will usually pass quickly.

2. Let Crazy Drivers Pass You if They Want to

There’s always that guy in the big 4-wheel drive truck that comes barreling up behind you in the rain. I make no effort to gun it and try to stay ahead of him. If he wants to be in a hurry, then I let him. I’d much rather let the wild drivers pass me up and be left to drive in peace during a storm. I have enough on my mind without worrying about some maniac running me off the road.

1. Drive at a Comfortable Speed

I love how easy cruise control is to use, but I don’t use it during rainy conditions. I drive at a pace that is comfortable for me, but not so slow that I might end up causing a traffic accident. You can usually judge a safe pace by what the majority of the drivers are doing. I take extra precaution when taking the back roads home, since many of these have very low spots and are prone to high water. If you don’t know the area you are driving in, then it probably isn’t a good idea to take chances on the road. Keep your eyes open for any sketchy looking spots on the road and drive at a safe speed, just in case that small puddle is actually a crater filled with water.

Even if you try to avoid going out in inclement weather, these 7 ways to take caution when driving in the rain might prove useful sometime. Do you find it difficult to drive in the rain? What precautionary methods do you take? If you are already a pro at driving in the rain, then feel free to pass these tips on to a friend who might benefit from them.