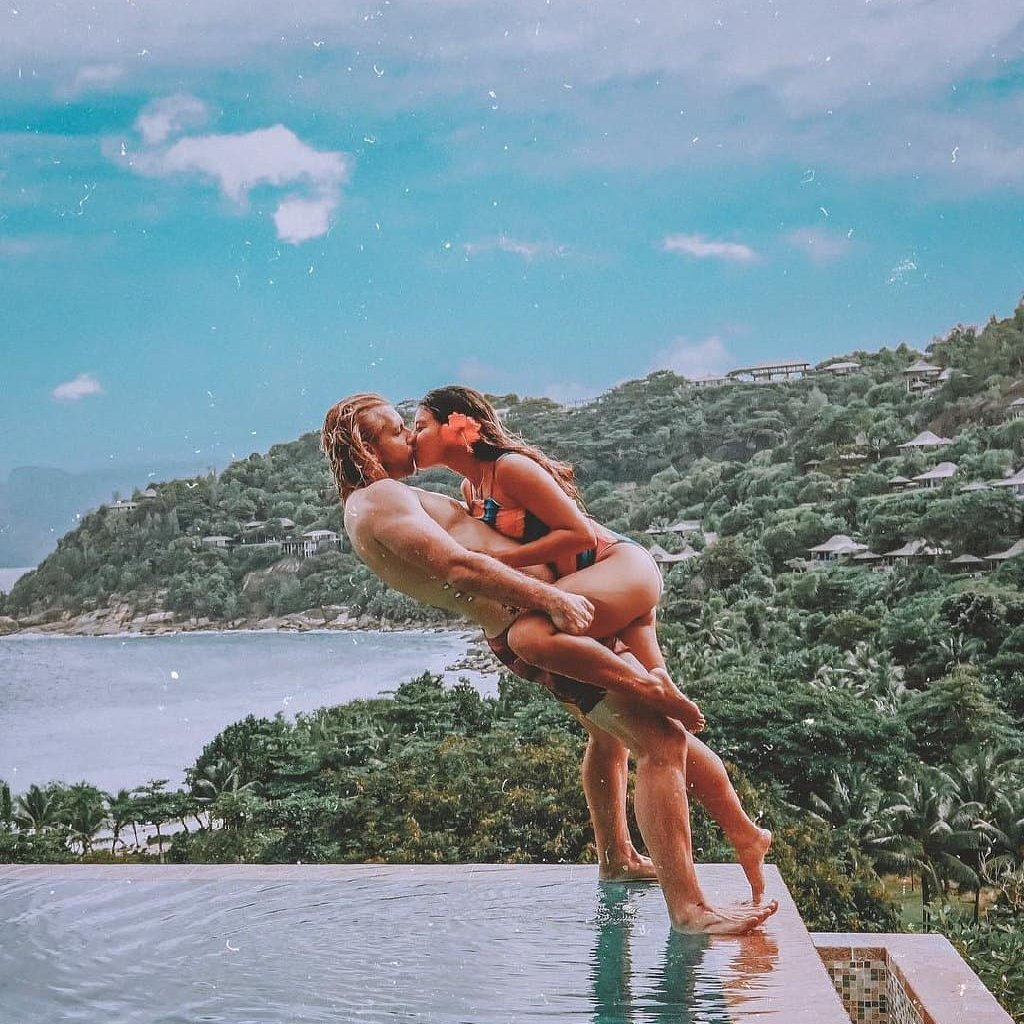 I like to learn new things and hopeful, I am able to teach at least one of you something new. Surely, some of you reading this blog may already know the things I tell you, but some of you may not know these. There are 7 things to know about his man parts …

The tip of his “man part” is very sensitive. When the skin on it gets pulled, it feels strange to the man. If there is no skin there to pull back in the first place, then this would not apply to your guy.

Why would you want to call it a “penis” when in bed? For some, this word can be a turn off. The term “penis” is found in the textbooks. Use something a bit more … exotic. You know, something that makes him feel manly and apart from other men.

You should never tell your man about your ex boyfriend, right? Well, some say otherwise if he was a tiny old guy – you know what I mean. Men have a tendency to like hearing their girlfriend tell how tiny her ex was – it makes them feel more … manly?

It is said you can tell how a man is by his testicle size. Do you think this one is true? Either way, it is surely something to throw out here and see what others say about it. They say guys who have larger testicles are more willing to take risk, more outgoing, have higher self esteem, successful with women and more aggressive.

Most men have testicles that measure between fourteen cm and thirty five cm. I am talking about measure of volume. It has been said (I’m not sure if this one is actually true, because I have only been with one guy) that African American men have the biggest testicles and Asian men have the smallest testicles. So, would that mean that Asian men are unwilling to take a risk? Have poor self esteem? Are Shy?

Those are 7 things to know about his man parts. I know, men have other parts, but the testicles and the penis are two (correction, three) of his main important parts. For example, if you ask your guy what he wants rubbed on his body, do you really think he is going to say his aching shoulders? That is my point exactly. So, do you have any other facts you would like to share with us?