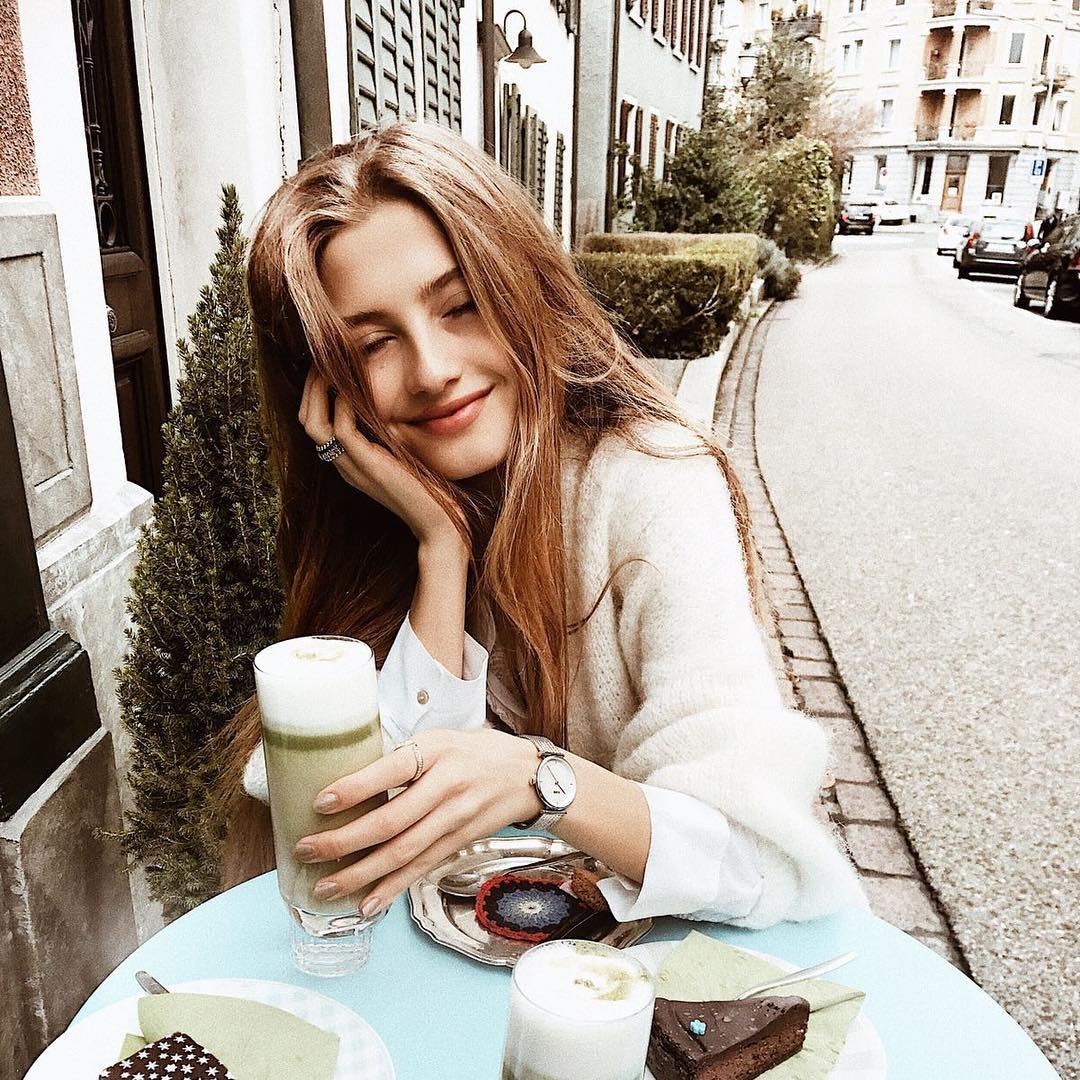 Here we are with only 10 weeks left of the NASCAR Sprint Cup season and it’s time to count down the 7 hottest drivers in the series. Whether they are in line to win the NASCAR Sprint Cup Series Championship, have won NASCAR’s most prestigious races of the season, or are just plain hot… I am going to give you my pick of the 7 hottest guys in NASCAR for the 2010 season.

Dale Jr. is the driver of the No. 88 Amp/National Guard Chevrolet. What can be said besides he is a total sign of hotness? From his clean shaven, short hair cut to the scruffy look he has appeared to have for most of the 2010 season, he looks super-hot both ways! Jr. may not be having a hot racing season, but this southern bad boy doesn’t care what you think of his appearance or his performance on the racetrack. He does and says whatever he feels. For Dale Jr., there is no holding back, especially with the women.