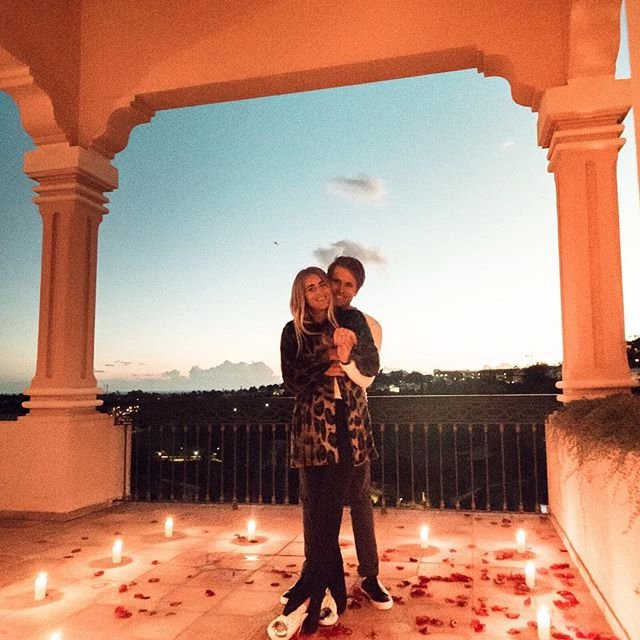 'Black jealousy' is a term that we've all heard before. But what if it's just a mild case of jealousy?

This column from MsCyphrah Newsvine answers a question about the dilemma of a woman whose boyfriend never seems to get jealous. Even when she spends time with some of her male friends, her boyfriend does not seem to mind, making the girl feel as if he does not really love her.

Here's part of what Ms. Cyprah had to say:

…jealousy is not a positive quality in a relationship. It is a very negative one that lies at the heart of control and signals a lack of respect. He is actually treating you with respect, by appreciating your friends. He knows he loves you and that you love him, and does not feel he has to 'prove' anything, but you would like him to prove it by showing how jealous he is of you.

Ms. Cyprah
Way to go, Ms. Cyprah! I thinks that she hit the nail in the head with this advice. Jealousy is a negative emotion which shows** how insecure a person is about herself**. It's a good thing that the boyfriend of the girl who wrote the letter never gets jealous.

I guess her case is the other spectrum of women who have extremely jealous boyfriends that they do not want them to spend any time at all with other members of the male species.

My own piece of advice for that letter sender is: be thankful that you have such an understanding boyfriend. His lack of jealousy just shows how secure he is of himself and how much he trusts you - knowing that you will not betray him while you're spending time with your other male friends.

Shed that insecurity, girl, it's just a waste of your precious time!