Where Are the Moms? Asks Jamie Lee Curtis

Actress Jamie Lee Curtis penned a guest blog on the Huffington Post in the wake of all the recent young Hollywood scandal, admonishing celebrity moms for not giving their daughters the tools to cope with their status. "As the denouement of a really upsetting celebrity scandal came to its close, a tearful child pleaded to her mother... 'Mom, it's not right.' It was a painful episode to watch," Curtis writes of Paris Hilton's court appearance last Friday. "A young woman, begging her mother, the person who should have taught her right from wrong, to help her, to teach her the rules of life. It was a little too late. And so she wept as the Universe was bringing the teaching and settling the score. I'm in no glass house. I understand only too well the pitfalls of maternal amnesia and denial. I am not throwing stones but merely a lifesaver, a buoy of sanity and understanding." Curtis also calls on the mothers of Lindsay Lohan and Britney Spears, saying, "The sad paths of the three most popular young women - privileged but from varying backgrounds, talented, beautiful and spectacular - have ended in prison, rehab and mental illness. I hope their mothers are worried sick and wondering, 'What could I have done differently?' And our culture should be asking the same question too... Wake up, Mothers and smell the denial." 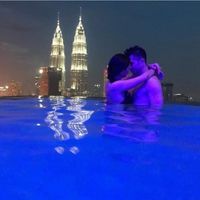 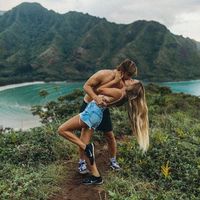 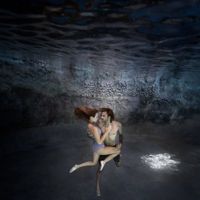 How to create a romantic atmosphere 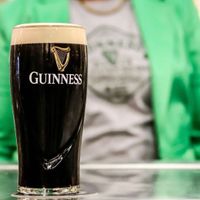 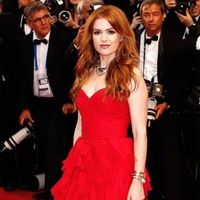 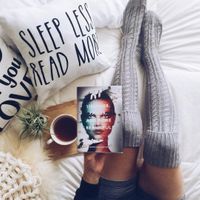 Why Being a Geek Isnt a Bad Thing ... 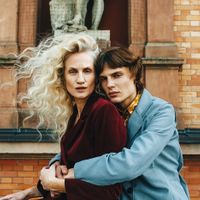