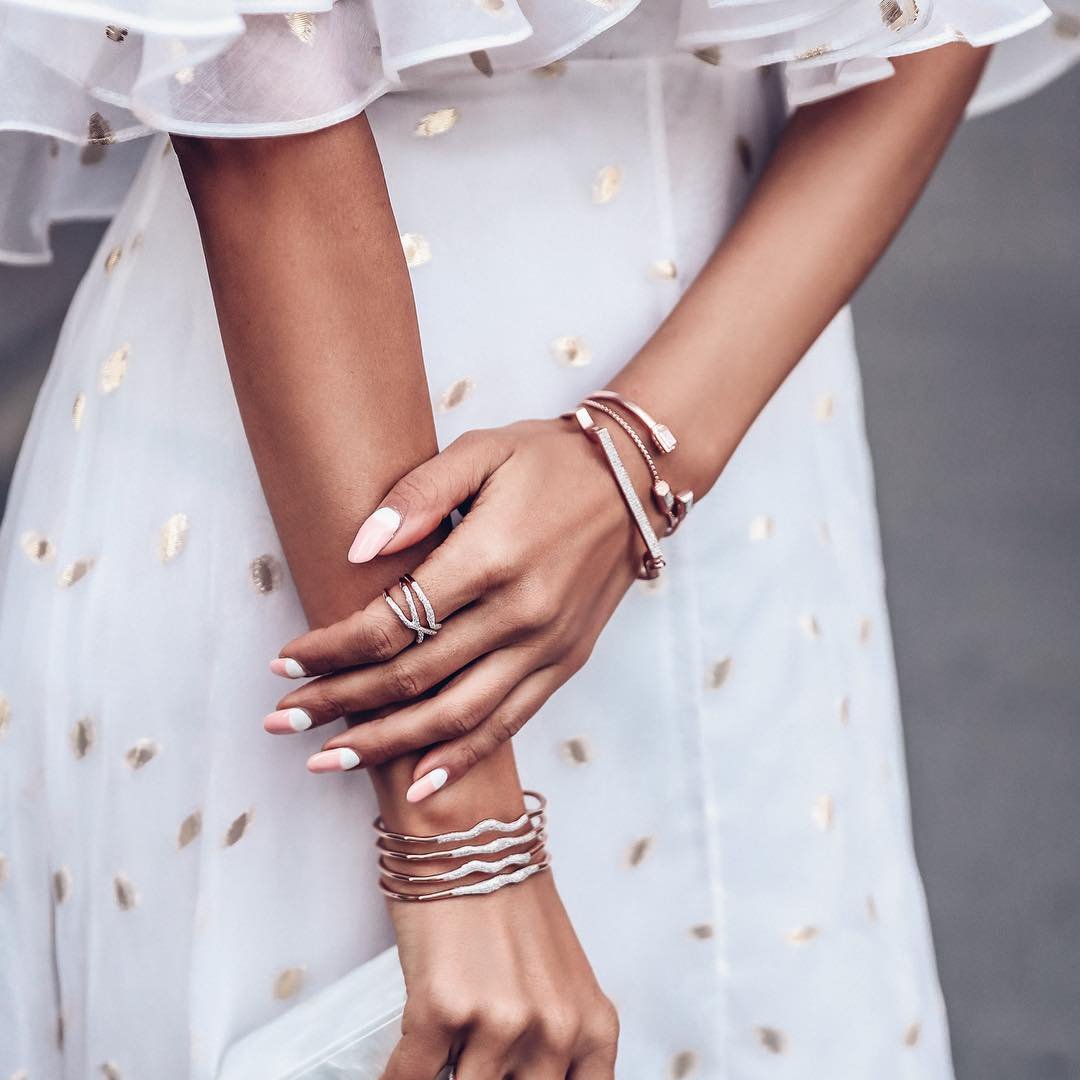 Former Hollywood madam Heidi Fleiss is diversifying, airing her Dirty Laundry in Nevada as she makes plans for a legal brothel for women.

Dirty Laundry is a 24-hour, coin-operated laundry - 13 washers and 14 dryers - the one-time leader of a high-priced ring of call girls to the stars is opening at a shopping center in Pahrump, west of Las Vegas.

Fleiss, who has become an avid collector of parrots and macaws since moving to Pahrump, said she decided to open the laundromat after the death of one of her pets, a macaw named Dalton.

“I had to force myself to do something,” she told the Las Vegas Review-Journal. “Nothing in my 41 years - nothing - ever affected me like this.”

Fleiss moved to Nye County in late 2005, after serving a jail term for running the prostitution ring, and announced plans to open “Heidi’s Stud Farm” in the town of Crystal, about 20 miles north of Pahrump.

The 20-man operation would be Nevada’s first legal bordello catering exclusively to female customers. It still needs approval from the Nye County Liquor and Licensing Board, and Fleiss said she plans to submit an application within the next three months.

“I have at least 400 women who are ready to buy a membership,” and men applying for jobs, she said.