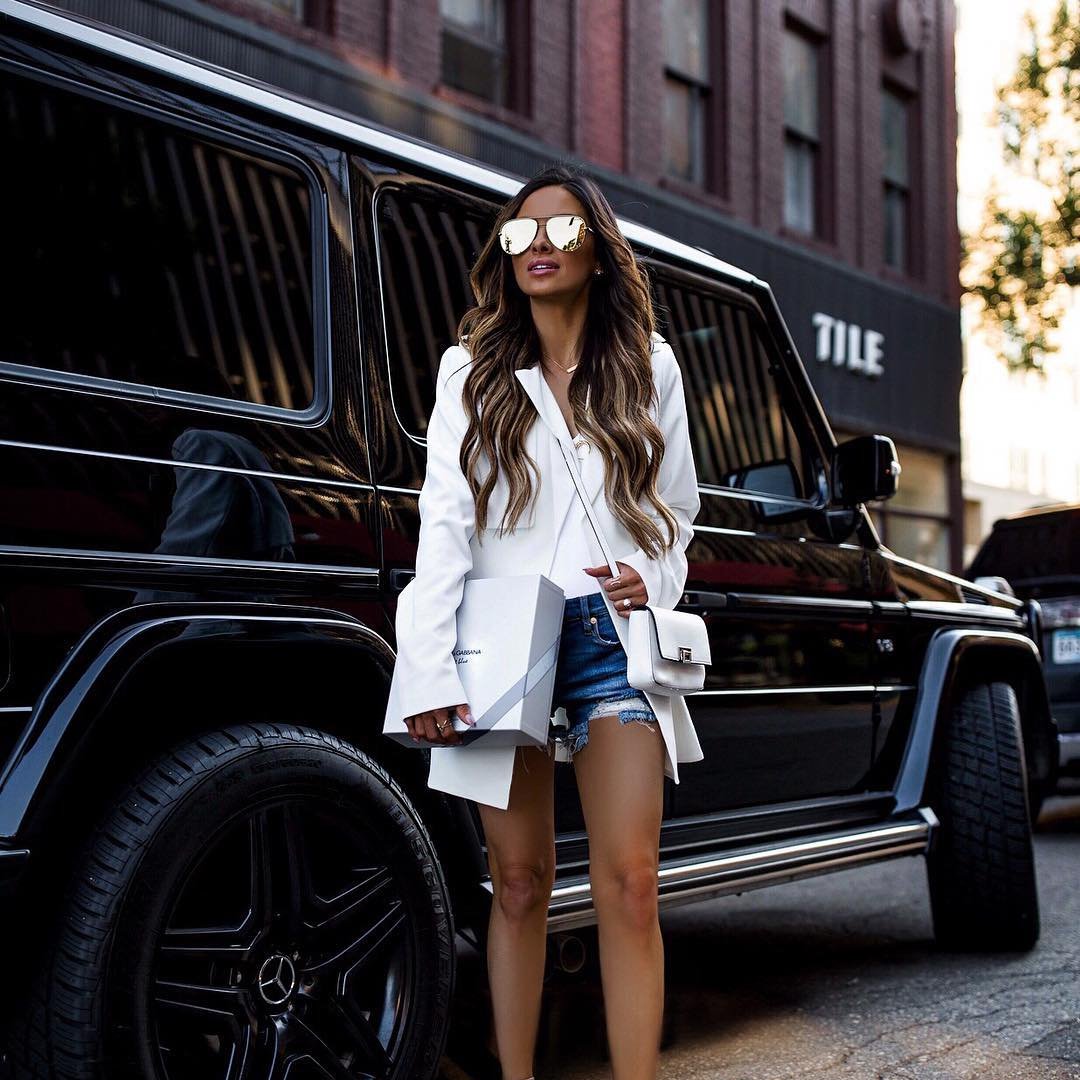 How did personal photos from Lindsay Lohan's camera end up all over the tabloid press? Stolen by paparazzi, of course. Whatever your opinion of the bizarre Lohan "knife" photos where she and Vanessa Minnillo are seen holding a knife to each other's throats and breasts, you'd have to agree that Lohan has a right to take photos of whatever she wants without worrying about them ending up as front page news. "Those photos were stolen by paparazzi when Lindsay went to The Ivy for lunch," a snitch told Celebrity Babylon. "[The photographer] waited until the valet parked her car and then reached inside, took her camera that was just laying on the seat, downloading the photos onto his laptop hard drive, and put the camera back. By the time the valet brought Lindsay's car around, everything was just the way it was when she got out, and she had no clue what had happened." The images were taken almost exactly a year ago, and according to the source, now was the perfect time to release them publicly. "She has so many troubles, what's she going to do, sue? It's like kicking someone when they're down - way down." Lohan's rep released a statement about the theft, saying, "Unfortunately, we live in a society where we allow stolen pictures to make a profit. I can't believe magazines would purchase and publish stolen, personal photos. If anyone wants to step up to the plate and donate the profits from their sale, we would be happy to point you in the direction of a charity in need."