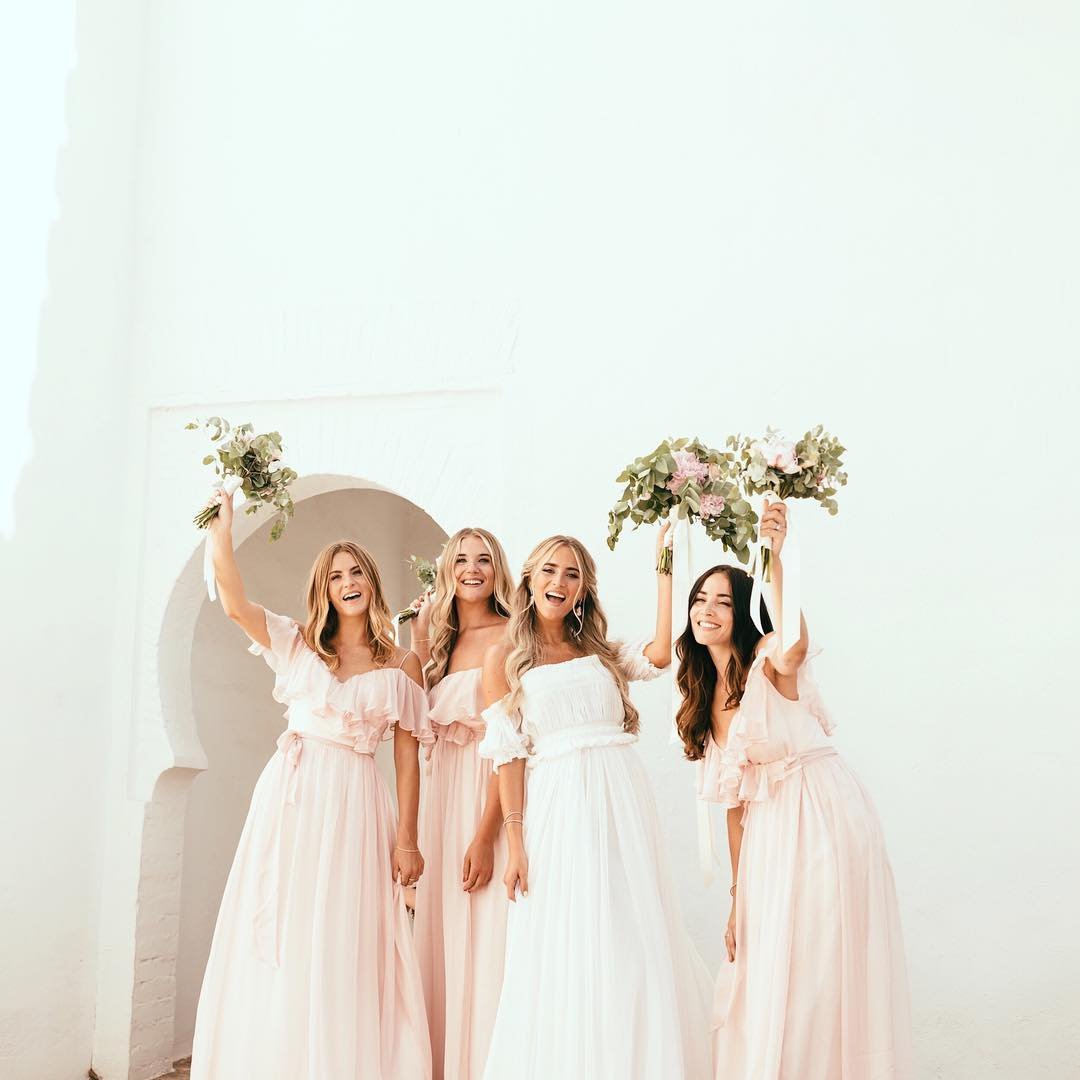 Forbes has run a fun article on the ten most expensive celebrity divorces:

The Rolling Stones rocker and Texas supermodel met in 1977 and had two children together before marrying in a traditional Hindi wedding ceremony in Bali, Indonesia, in 1990. Hall filed for divorce in 1999 after learning that Jagger had fathered another woman’s child. Jagger, worth an estimated $325 million at the time, successfully challenged the legality of the Balinese wedding and received an annulment. Hall walked away with between $15 and $25 million, a fraction of Jagger’s estate.

Richie, then 36 and married, met the 18-year-old backup dancer at the 1984 Olympics in Los Angeles. Richie, divorced from his first wife in 1993, married Diane by 1996. The Richies became tabloid favorites when Diane filed for divorce in 2004 and detailed their lavish lifestyle in her alimony petition. Among her claims: a monthly clothing allowance of $15,000; $50,000 a month for manicures, massages and other personal services; and a plastic surgery budget of $20,000 a year.

Douglas met 19-year-old Georgetown co-ed Diandra Luker in 1977 at a Jimmy Carter inauguration party. They married six weeks later. During the course of the marriage, Douglas became one of Hollywood’s top earning actors, starring in classics like Fatal Attraction, Wall Street and Basic Instinct. Amid rumors of the actor’s infidelities and alcohol abuse, the couple split in 1998. Diandra was awarded an estimated $45 million, plus homes in Beverly Hills and Majorca.

The Titanic director married the Terminator actress in July 1997. They had one daughter together before the marriage tanked 18 months later. Cameron received some $100 million from Paramount for Titanic (which grossed $1.8 billion). Hamilton received half of that, an estimated $50 million, in the divorce settlement.

In 2002, the former Beatle wed Mills, a model-activist 30 years his junior. McCartney reportedly shunned Mills’ offer of a prenuptial agreement. By 2006, the pair, who have one child together, split acrimoniously. She accused him of assault; he locked her out of their London home. Rumors of a settlement suggest Mills may get in excess of $60 million–McCartney’s worth is an estimated $700 million.

The pair, who met at California State University, wed in 1978. During their 16-year marriage, Costner became one of Hollywood’s highest-paid actors, scoring seven Oscars for Dances with Wolves and starring in iconic films like Bull Durham and Field of Dreams. Costner pocketed $50 million in 1991 alone. Because Silva was married to Costner during his peak earning years, she was awarded $80 million, a substantial piece of his net worth.

The couple met in 1977 at a dinner with casting director Fred Roos (American Graffiti) and wed in 1983. Six years later, Ford became one of Hollywood’s highest-paid actors when he banked $7 million for Presumed Innocent. By 1995, he was making $20 million a film. The couple divorced in 2004. In addition to her divorce settlement, Mathison negotiated a piece of Ford’s future earnings from films he made while married, including DVD sales of the Indiana Jones trilogy and The Fugitive.

The couple met when Irving auditioned for Close Encounters of the Third Kind (1977). They married in 1985, after Spielberg had already struck it big with his first Indiana Jones flick and ET. They divorced after nearly four years of marriage. Irving successfully contested their prenuptial agreement (reportedly scribbled on a napkin) because she did not have legal representation and was awarded $100 million, roughly half of Spielberg’s fortune at the time. Today, he is worth $3 billion.

The crooner married Murphey, a television production assistant, in 1969, before he released his first gold record, Touching You, Touching Me. By the late ’70s, Diamond was one of the most successful musicians in showbiz, grossing upward of $14 million annually. After 25 years of marriage, Murphey filed for divorce in 1994, citing irreconcilable differences. She walked away with half of Diamond’s fortune–she’s "worth every penny," he later said.

The legendary basketball star married Juanita Vanoy, a Chicago bank officer, in 1989. He had already signed an eight-year, $25 million contract with the Chicago Bulls. He also was earning another $30 million a year from Nike and other endorsement deals. She filed for divorce last year. Over the course of the marriage, Jordan earned more than $350 million. Should Juanita press for half of his assets, she could get more than $150 million in the settlement, making the Jordan divorce the most expensive in entertainment history.