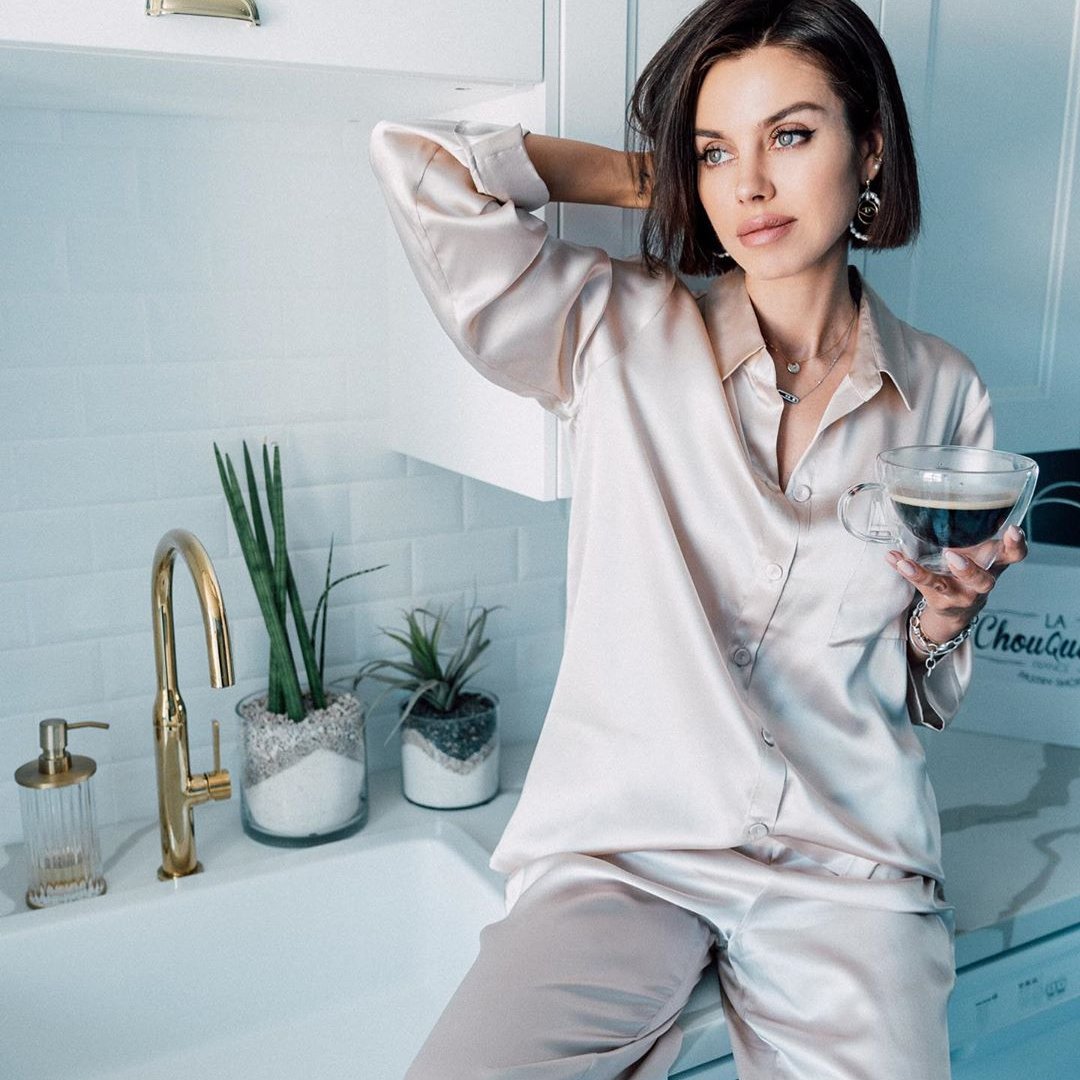 Have you ever thought about starting your own business? Yup, I know the past two years haven’t been the ideal time for taking any kinds of risks but, then again, there is never such a thing as the perfect moment - only the chances that are too good to pass on and the times too desperate to continue hoping everything will sort out on its own. I’ll give you 8 reasons to start your own business now but you must keep in mind one thing – if this proves to be the kick in the rear you’ve needed for a long time, and you actually end up rich and famous, I want an autograph! LOL! Let’s go!

If you decide to start your own business, you, of course, won’t choose something you hate or know nothing about. Right? You’ll either choose something you’re very good at or something you love and know a lot about. Well that isn’t such a bad choice, now – isn’t it? Not a lot of people get to follow their heart’s desire these days and that’s one of the main reasons why they grow more empty, bitter and snide with every day that passes by. Being the master of your own trade, the champion of your own ring, doing something that seems as natural as breathing for you. Now, that’s something!

Turning your hobby into money- making machine or using your spare time to build a second career of an entrepreneur would mean more money for you and your family. Now, the question is – will you be able to handle it? It all depends on what you do and how much spare time we’re talking about here. Some people have succeeded in doing this and that’s mostly because their either had short working hours that made running a second job in the background easier or their second job wasn’t so much of a job as a relaxing hobby that turned out to be profitable. Like painting, jewelry making, knitting, baby sitting, nail design or writing…for example!

3. Being Your Own Boss

My parents run a small business so, when I say that being your own boss means having the worst boss in the world, I know exactly what I’m talking about. You won’t be able to take sick days just to escape from work and you’ll even have to postpone or completely forget about holidays in case something big comes along. But taking full credits for the job well done just feels awesome! You’ll end up working your butt off one way or the other but knowing that you did it and that there is nobody to take it away is just priceless.

Times are tough, people are getting fired, businesses fall apart like badly constructed sandcastles and, yes, I agree this might not be the perfect time to start your own business. But again, it just might be! My parents had started a computer-related business during the hyper-inflation, in time people didn’t have enough money to buy food yet alone a PC. It turned out to be just what the customers needed and that also meant my mom has a job and nobody to boss her around and then fire her. Your business can bloom for years too, as long as you remember 3 easy words – saving, reinvesting, and innovations!

Being a peon in the corporate game of chess will get you places but only because the one that’s running the game thinks having you in that position would benefit his goals. Now, don’t get me wrong, having somebody to deal with the heavy planning for you could be a huge relief but it could also be a huge burden, it all depends on your state of mind and the things you want to achieve. I’m talking Bill Gates, Steven Jobs and all those people who had an idea and enough courage to turn contemplation into action. We rarely think of them as normal, everyday people, people like you and I. Don’t we? And yet, that’s what they are, they’ve just moved up on the social ladder, just like any of us could.

Starting your own business and being serious about it means you’ll end up hiring people in a year or two, you’ll pay local taxes or even sponsor a charity. Now, that is called social responsibility and it involves repaying the community for the support and demand of your goods or services it has been supplying you with. You will be the one helping the community, putting bread on somebody’s table and that’s a very serious thing. A very good thing!

Developing a successful business and passing it on to your children means you haven’t given them a fish to feed them for a day, but taught them how to fish and provide for themselves. Now, isn’t that a good reason to start your own business? I’d say it is!

Running a private business doesn’t mean you can finally chill out and resort to watching every single show on TV. In fact, if you observe it that way, there won’t be much to run very soon. Being the boss of you means you can finally find your own pace but it also means you’ll have to push yourself hard and learn to discipline yourself even when there is no evident threat like getting fired.

So, are there any brave entrepreneurs reading this? Why don’t you tell me what make you decide to start your own business and which qualities should a successful entrepreneur possess?