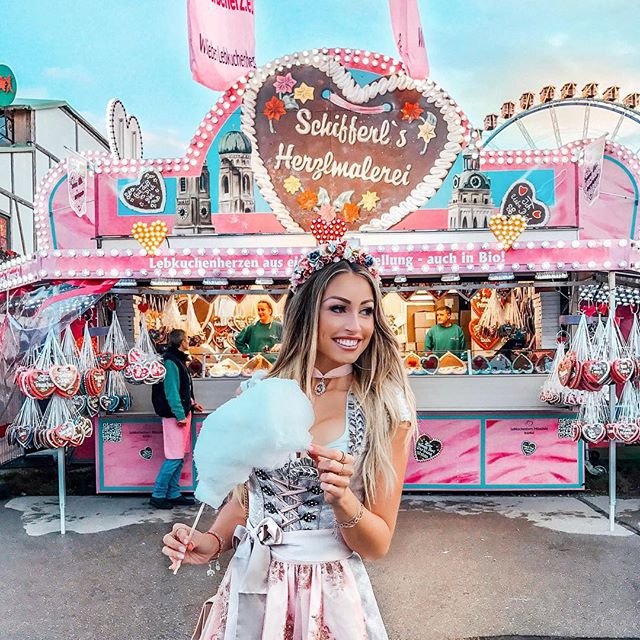 I was just going to post the second outfit Carrie wore for her second day of filming when I saw this picture on JustJared.com. I am so glad they are back.

I would say I would most like to dress like Carrie, but being 5ft 11ins I could not pull what she wears off, so realistically I would say Samantha is more my style on a tighter budget.

Sarah Jessica Parker's second day of film brought out another knock out outfit. This outfit reminds me of the huge trend started in the third season, when she began wearing a huge silk flower. Looks like we will all be wearing those again next summer.

I have a positive ID on the bag. It is from a designer called Timmy Woods.

On the the website TimmyWoods.com it says, "Look for more of our unique handbags to premier on the big screen in "SEX IN THE CITY" the movie."

Cool, can't wait for the bags and the movie which comes out 30 May 2008. I will plan a trip to New York during that time, because no doubt the UK will not get the movie for months after.

Yes I am obsessed.

Via Celebrity Gossip and Entertainment News ...