good morning! if you haven't heard about **leona lewis** (join her on myspace) you're probably living under a rock! she's the super talented young lady who won UK's x factor back in 2006 (the british version of american idol) and has been mentored by simon cowell (and was signed by music mogul clive davis) who introduced her last week on oprah winfrey's daytime talk show to american audiences - and now her hugely popular song bleeding love just landed at number one on the US billboard hot 100 chart after just six weeks which marks the first time in over twenty years a british female has topped the chart (the last time was back in 1987 with kim wilde's 'you keep me hanging on') ms. lewis' debut album spirit finally gets a proper release here in the states next week (april 8th) below is a remix of 'bleeding love' (watch the video) the track is my new obsession at the moment - she simply has one of the most incredible voices around today - for sure comparable to say whitney houston & mariah carey - plus she's totally gorgeous! i'm sure we'll be hearing a lot more from leona! popbytes over & out for now...xxoo! 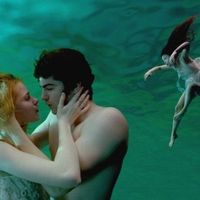 7 Underrated Movies to Watch on a Rainy Day ... 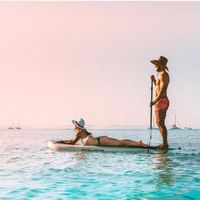 Why You Should Be on Team Jacob ... 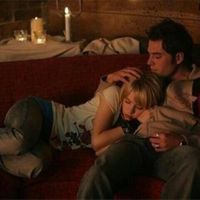 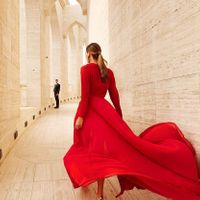 Why do guys think it's cute when a girl is mad 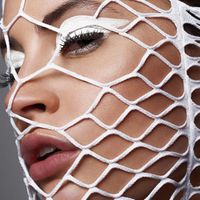 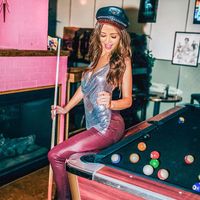 10 reasons why men cheat ...
How to respond to is everything ok ...
What's good on a grilled cheese sandwich ...
What to eat with vanilla ice cream ...
How many types of foundation in makeup ...
What is an aphrodisiac food ...
How to drive a man crazy about you ...
What snack foods are low in calories ...
Is spaghetti bad for weight loss ...
What to do when you embarrass yourself in front of your crush ...