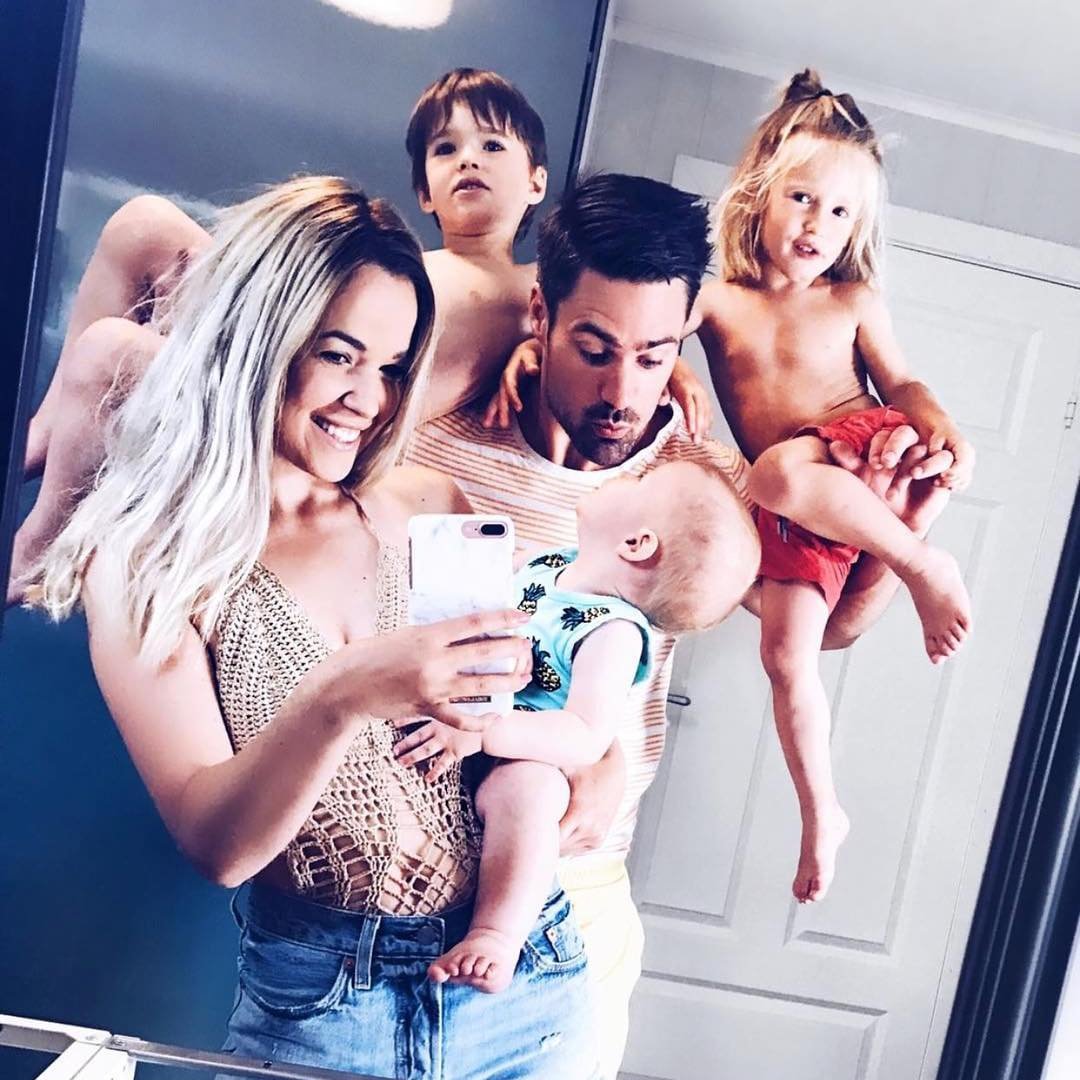 Hollywood actress Kate Beckinsale has been branded “irresponsible” by parents of anorexic sufferers, after she claimed the eating disorder was the result of an unhealthy home life.

The Underworld star - a former anorexic herself - sparked controversy yesterday when she likened sufferers of “anorexia, alcoholism and drug abuse in teens” to “crack whores”.

And while Beckinsale, who was brought up by her mother following the death of her father when she was five, was partly referring to her own childhood experiences, the 33-year-old’s comments have enraged relatives of anorexia sufferers.

Ros Ponomarenko-Jones, whose 19-year-old daughter Sophie died last year from the condition, says, “(Beckinsale) has been totally flippant and does not really know what she is talking about. She is not giving anorexia the status it deserves as a mental illness.

“I think she needs to go to an eating disorder unit and speak to some of the girls there, where she would find out it is not always about what is happening in the home.

“They look up to celebrities and if they are thin, the girls take that on board and think if they look skinnier, they will have friends and live better lives. She has been completely irresponsible.”