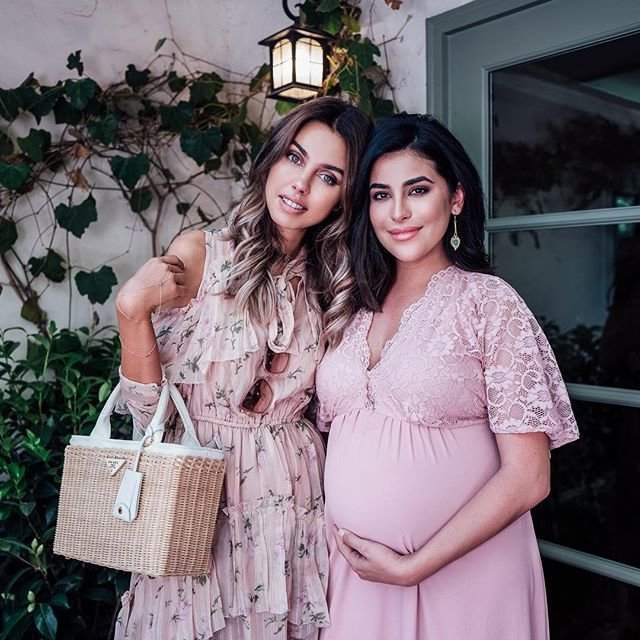 "**Marge, you're as pretty as Princess Leia and as smart as Yoda."**
(Homer Simpson)

"**Madame, that is by far the ugliest nose I have ever seen, and I compliment you on it - it suits you!"**
(Peter Sellers as The Pink Panther)

"**The great question that...I have not yet been able to answer, despite my thirty years ofresearch into the feminine soul, is - 'What does a woman want?'"**
(Sigmund Freud)

When I got the following email from Jason, honestly, I wondered if it was for real. As you read it you might see why. But I decided, whether it's for real or not, it's a great example of how men are understandably puzzled by the whole complimenting women thing.

Then I got to thinking that it would take more than my opinion to do justice to Jason's noble quest for knowledge:

Should a man compliment a woman on her figure, and if so, what's the best way to do that?

Thus, with an open mind, Jason agreed to have me publicize his quest so that I could solicit as many opinions as possible from readers.

I met a really attractive and intelligent woman at a party a few weeks ago. It was a public event at an art gallery. We had been talking for a good half hour and really seemed to be hitting it off. Then, things suddenly went downhill. I commented that she had a nice, full, hourglass figure. I thought she would take that as a compliment. Instead, she became deeply offended. She snapped, "Oh really...well perhaps I should do some plus size modeling!" And then she slapped my face and walked away. Needless to say, it was not my proudest moment.

She had the classic figure of the 50s pinup -large bust, narrow waist, shapely hips/legs. I guess she interpreted 'hourglass' as meaning big/overweight/full figured. I just thought it meant shapely and well proportioned. Also, I'm wondering if she may have been hypersensitive about her figure to begin with. She was part Vietnamese and most women of that ethnic background tend to be petite. She may have always felt awkward about being so voluptuous.

My buddies had watched the scene unfold and were laughing hysterically. When I told them what I had said they shook their heads and said it was never a good idea to comment on a woman's figure, even if I thought it was complimentary.

I know, I know. Amongst other things, you're probably thinking that compliments - like beautiful women's bodies - are not One Size Fits All.

A compliment to one woman might be an insult to another, right?

And, that complimenting a woman's body directly is not the only way for Jason, or any man, to communicate his attraction and appreciation.

But as far as I'm concerned, a man who can sweetly and smartly compliment his lady love, or a potential lady love, has a distinct advantage in the world of dating and mating.

So please feel free to offer up your reactions and suggestions to Jason - and to the growing number of men who stumble over this blog because they're on the exact same quest.

And may Jason never get slapped again for a compliment.