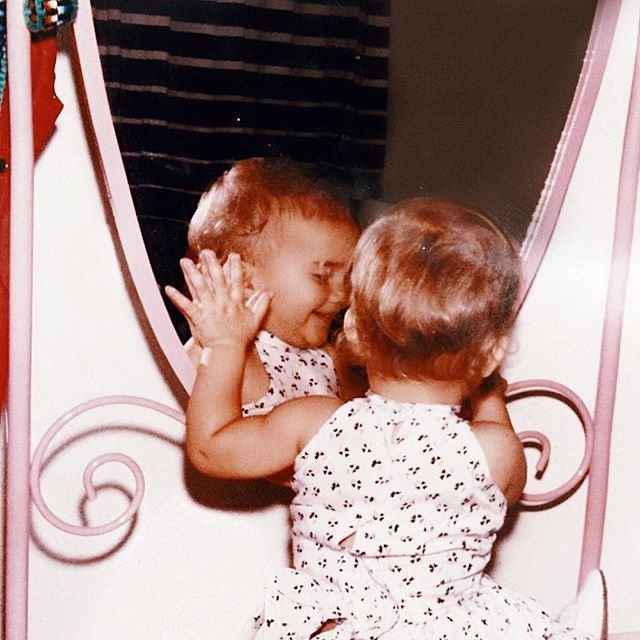 After writing a multitude of short stories and three novels, it seems to me that women-in-conflict is a subject matter that interests me. Each of my books has two female characters central to the story’s theme and usually those two females are at odds with each other. "Bobby’s Diner," my latest release, shows two unrelated women in conflict with a man at the center of their ire.

Now, I’m sure you could psychoanalyze my writing to death and yes, as a woman who was raised in a home with a mother and only a sister as a sibling, well, let’s just say, we had our moments. But, we had great and rewarding moments also. I write what I know. Conflict is key in the development of a story. No one really wants to read about two people going through life blithely with no peaks or valleys of emotion.

So, what have I learned at the age of fifty from my background and my interaction with other women outside my family? I’ve observed that if given an opportunity for a tenuous situation to ignite it does so very often when two women are at the helm. I sort of feel that statement sounds a tad sexist. I’m sure we could say the same about men. But, I’m not comparing women to men, here – nothing like it. What I’m saying is that through my experience it’s been my choice to notice how women interact with each other – not so much with men. I find relationships between women fascinating. I think women are far more complex than men and therefore their interplay is far more complex.

More pointedly, in my writing, is the mother-daughter relationship. Right now, I’m considering editing an anthology that will explore these relationships. It’s only at the concept stage so at this point I have no publisher. You can see, by this alone, how deep my interest goes about women’s conflict.

Okay. Why do I suppose this conflict exists? In our family, my mother was very young when she had her first child, my sister. My mother was considered the baby in her family growing up. Once she had my sister, that all changed. She had to become responsible and shed the veil of youth. Focus shifted from her to my sister and at some level I believe my mother has always held that against my sister. By the time I came along she was more prepared to bring another child into the world. Mine and my mother’s relationship is much less volatile than my sister’s and mother’s.

However, my mother and I are at odds more often than one would hope. Maybe it’s that pack mentality that as the younger comes up in the world the older will fight to retain her place. The cycle however is constant with the coming generation replacing the old. And, maybe it’s because of some deep-seeded issue of my own that longs for a more complete sense of approval from my mother. I’m certain this issue exists with my sister. When you consider approval at the heart of female conflict, well, then, can’t this be said about every type of human conflict, men included? Maybe, maybe not. I don’t know. You see, I’m certainly not a psychologist or sociologist… I’m just a writer.

• For more information about Susan Wingate’s virtual book tour and her full schedule at virtualblogtour.blogspot.com