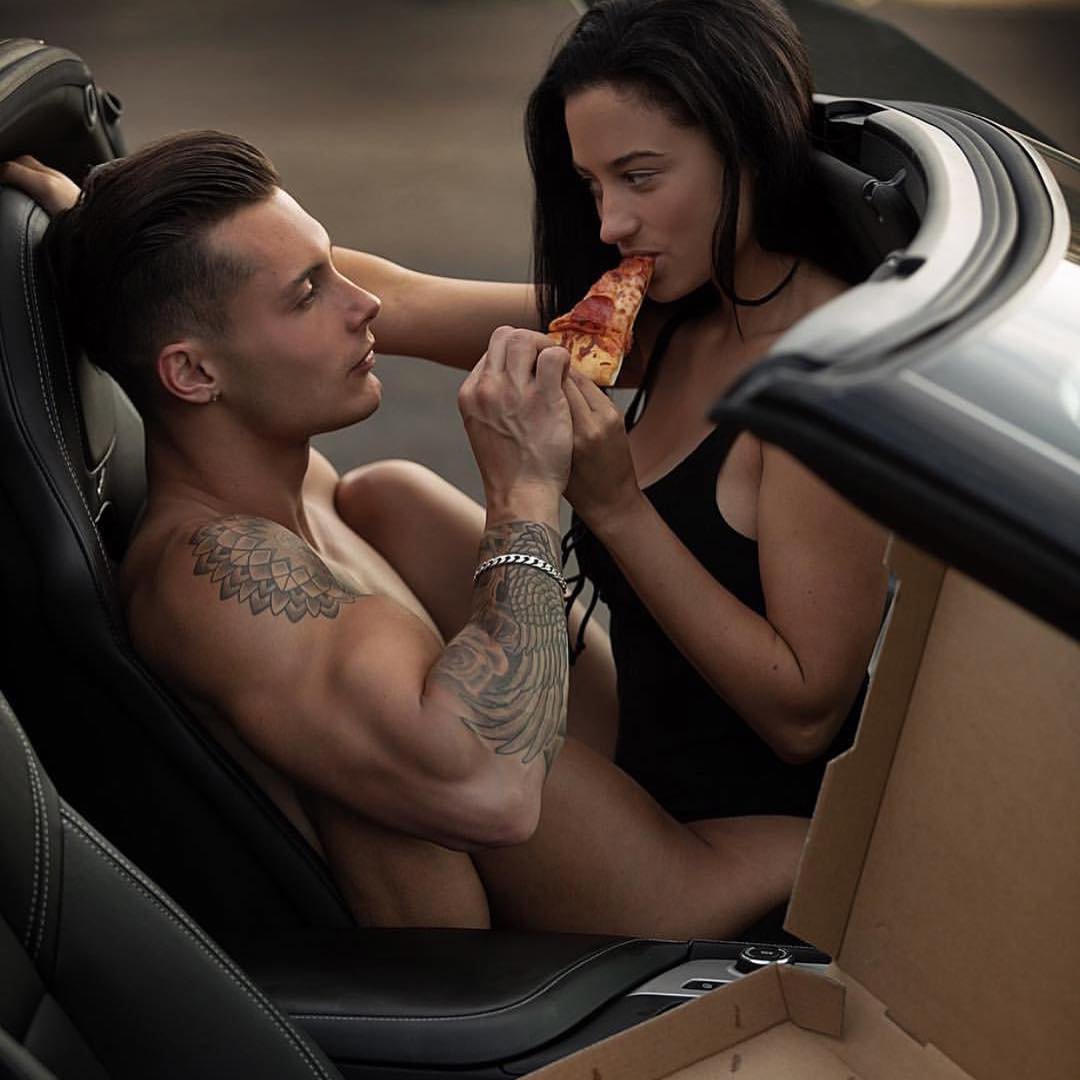 hey hey! i'm still wiped from last night...i'm so done thinking about that 'show' - anyways here's a nice mellow mashup from my pal **DJ paul v.** which features the police mashed with snow patrol - he's right i could totally see this being a prom theme - isn't it that time of year too? i didn't go to my high school prom - i opted for a fun night in NYC instead! i think you'll enjoy this track - have a listen below (plus the video is posted as well!) popbytes over & out for now...xxoo!

FROM DJ PAUL V.
Some songs never get old, or go out of style. You could easily say that about 'Every Breath You Take' from The Police. It's still gorgeous, moving, and very emotional. You could also say Snow Patrol were definitely influenced by the recently reunited trio. And wow - that really becomes clear when Party Ben works his mashup magic, and seamlessly marries the 80's with the 2K's, like a double-whammy prom theme. Also check out VJ Brewski's video version embedded below!