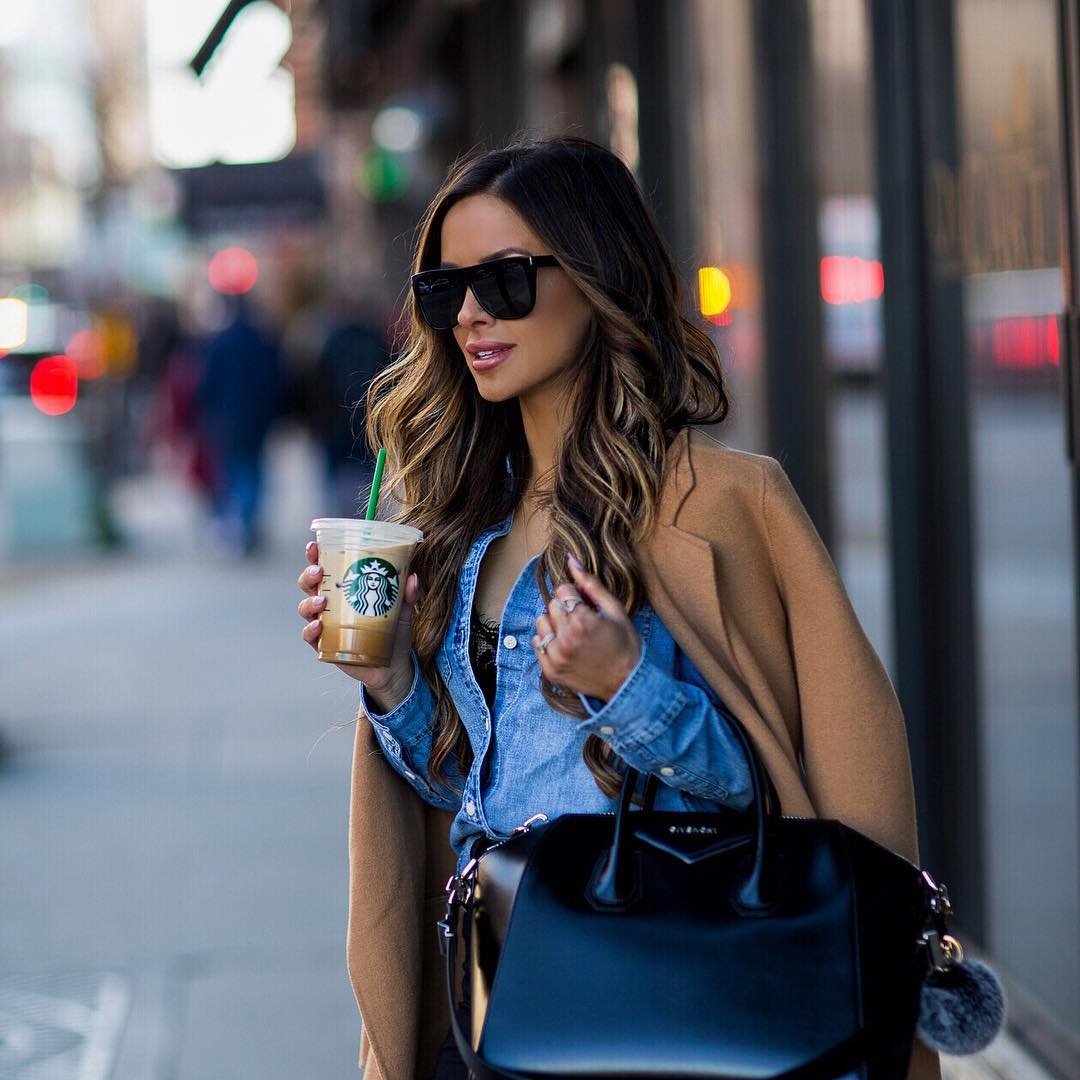 Since its conception in 2005, Aganovich has become a creative standout in British fashion. Originally founded by Nana Aganovich and Ahlaiya Yung, - under the name “Aganovich and Yung” - 2006 saw the ex design partners part ways with Nana subsequently joining forces with now business partner Brooke Taylor to continue on as “Aganovich”.

With Brooke’s background in writing and event promotion and Nana’s upbringing in fashion at the esteemed Central Saint Martin’s School of Art and Design, together Aganovich are recognized for bringing a cerebral and complex point of view to the runway. Their latest collection for Spring/Summer ’08 entitled ‘Forces of Victri”, makes a strong statement with bold colour contrasts, asymmetrical lines, and the amalgamation of Oriental influence with punk era references. Here Brooke gives us an insight into the workings behind “Aganovich”.

How and why did you get into fashion design?
When I met Nana we were immediately keen to work together. I had a background in writing and party promotion but had recently stopped doing both. I had not been in London very long returning exhausted and disillusioned from the last big project I worked on which was a party in the L.A. Sports Arena. I was keen to dissociate myself from a scene where too many people I knew had ended up in asylums, prison or rehab. After living in a number of cities around the world I was realizing I wanted to make London my home. Around the time we met, Peter Ackroyd had published his Biograhy of London and it became a kind of tourist manual to our courtship describing a slightly Burroughsian vision of the city, a town of bloody histories and diabolical pacts.

At the same time Nana was introducing me to the work of different London-based designers, in particular Alexander McQueen, and I became fascinated with this possibility that you could explore very dark and challenging themes in what was ostensibly considered a ‘shallow’ medium. It all came together when Nana gave me a book of essays by the Italian Futurist F.T.Marinetti. We were in the Porchester Baths one Sunday afternoon and I came across an essay entitled ‘Let’s Murder the Moonshine’ (which became the title for the first collection) and that was it. We finally knew how we could combine our skills in one project.

**
What is your fashion philosophy? **
We used to apply the term ‘anarchy through elegance’ which was a play on Coco Chanel’s famous quote ‘elegance is refusal’ but this seems a bit dated now. Particularly as when we started out no one was doing elegance whereas now it seems nearly impossible to open a fashion mag without someone hailing a return to elegance. I suppose fundamentally our intention is redefiniton. A woman’s greatest strength is her right to insist on seduction. If you only give her very obvious tools to do this then a shag is just a shag. If you arm her with something both strong and intriguing, something that questions definitions then she’s in a much better position to initiate the game.

What inspirations have been important in shaping your vision for the future?
It sounds a bit solipsistic but the biggest inspiration is your own work. The future is about knowing more and more about what you are doing and honing that product. Looking at things you have already done helps you go ‘Christ! What were we thinking?!’ Ultimately you cannot think something into existence, which is what makes people who sit around just talking about their ideas and how they could of done this better than that person very boring. Ideas need to take a physical form so you can begin the process of improvement. You have to do things to realize what you like and don’t like, what works and doesn’t work and how it relates to you, your life and your business.

Your collections are notorious for their political & sexual undertones. How do you ensure that your beliefs and thoughts are successfully translated into your designs?

There was an interesting quote from Karl Lagerfeld in an interview the other day. He said something along the lines that women don’t buy concepts they buy fantasy. Even though we can be pigeon-holed as a concept label I have to agree. If your clothes require a user’s manual then you haven’t succeeded. If you go to an exhibition and you look at an artwork and think ‘that’s crap’ and then turn around to a 2 page press release that has to explain all the ideas behind the work you may think ‘interesting idea’ but it’s still crap.

All work, especially in fashion, should succeed aesthetically before it succeeds intellectually. The idea of approaching your work intelligently is in the hope that you have a wider conceptual palette with which to achieve your goal. When we succeed it’s not because someone congratulates us on our lofty ideals it’s when we have two ends of our fairly diverse client base adore the same piece; on the one hand a girl whose idea of literature is the shopping pages of Vogue trying on a fitted dress with a smug sexual delight followed by a well-read intellectual who feels respected and complemented by the design. At the end of the day we want our customers to walk into a party and own the room.

We don’t want people looking at her and going ‘oh, good for her she’s wearing a concept’! The intellectual aspect of what we do is intended to keep ourselves on our toes and constantly question established definitions. Concepts should be considered an artillery not a pedigree.

If you could change one thing about the British Fashion industry what would it be?

Business awareness. The fashion business is a criminally expensive one and not enough is done to prepare designers for what they are about to enter. We recently came across Imran Amed’s website ‘The Business of Fashion’ and were literally laughing out loud. There is an extremely useful section called ‘Setting Up a Fashion Business’ that quite succinctly sums up the things you should know before embarking on a venture. It was such a relief to see for the first time someone laying out in black and white what your life is going to be like if you choose to set up your own business rather than work for a big house. He literally ticked every box of our own experience.

The only thing I would add is that ‘business awareness’ is often confused with ‘commerciality’. Being aware of the business side of things does not mean you have to reduce all your collections to ‘top-shop-ability’ it means that in the long term people will have to want what you do so it is extremely important that you know who you are, what you are doing and what distinguishes you from the next person. Identity is the single most important factor behind business awareness.

**Which magazines do you read religiously? **
Religiously…? The Bible and Drapers. Both big on trend forecasting. Oh..and ES magazine so we can whinge about why we’re never in the Urban Fox section! On which note for those of us who never make it on to a red carpet we have designed a mini portable handbag sized Aganovich red carpet that can turn the most mundane camera-phone shot into a special occasion.

Is there an icon past or present that you’d love to design for? If so, who and why?

Kirsten Dunst. We think she has such an amazing mischievous fiery charisma to her but she seems to be permanently condemned to the ‘Miss’ pile in the ‘Hit or Miss’ wars of the aforementioned red carpet.

What can we expect from Aganovich next season?
Wedding dresses.

**If you could somehow go back in time to when you first started Aganovich, what’s the one piece of advice you would give to yourself? **
Gnothi Seauton (“know thyself”)