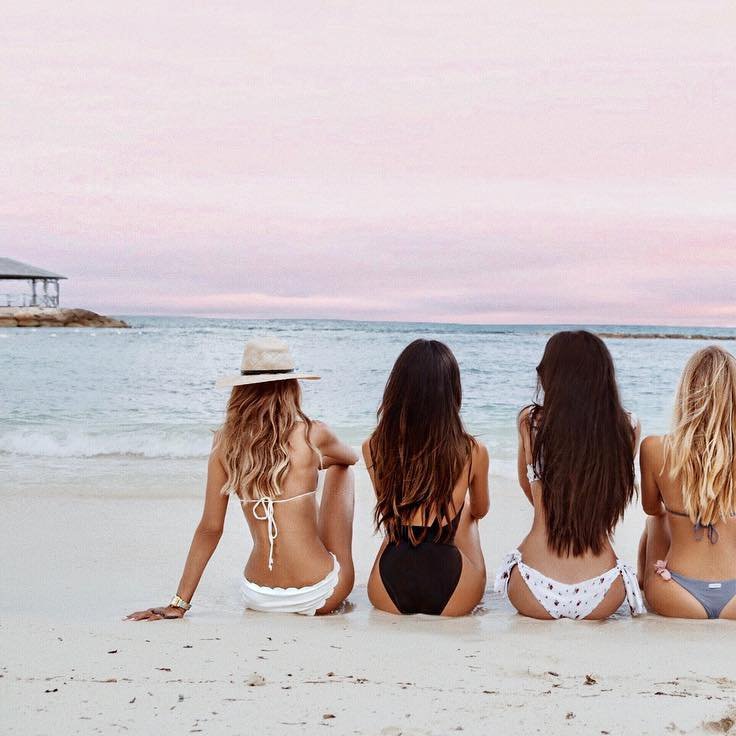 photos1.blogger.com "Too many strings" Producer Al Ruban says is why many independent filmmakers turn down the very funds they so desperately seek to get their films made.

Edge of Outside, which premiers on TCM July 5th, explores what it takes to make an independent film and recounts the tales of witnesses to and participants in the begging, borrowing and saving of milk money necessary to get the funding that posits an artistic vision for translation to the big screen.

An intriguing look into the creative and sometimes enigmatic filmmaking minds of Orson Welles, Stanley Kubrick, Nicholas Ray, Samuel Fuller, Sam Peckinpah and John Cassavetes, Edge of Outside looks at how each one approached specific films, addressed the challenges of maneuvering in and out of the Hollywood system, and drove their vision by whatever means necessary to accomplish what, at times, must have been like herding a bevy of wandering cats.

Directed by Shannon Davis, Edge of Outside is TCM's first fully in-house produced original documentary. It airs each Wednesday night in July, followed by films that TCM calls "a month-long movie festival devoted to the six classic filmmakers featured in the documentary" beginning on July 5th with Faces (1968) and A Woman Under the Influence (1974), written and directed by John Cassavetes, and A Child is Waiting (1963), written by Abby Mann and directed by John Cassavetes. Each week additional films by a featured filmmaker will follow Edge of Outside.

There's too much information in this film for me to digest and then abbreviate in a single post so I will likely do several. Meanwhile, take a look at what Turner Classic Movies has to say about Edge of Outside and then mark Wednesdays as "TCM Indy Night" on your calendar. This film discusses many of the lesser publicized labor pains of birthing indy films. I suspect that Edge of Outside will not garner the same level of interest from viewers outside of the film industry, but it is a must see for present and future screenwriters, directors and producers of indy films.