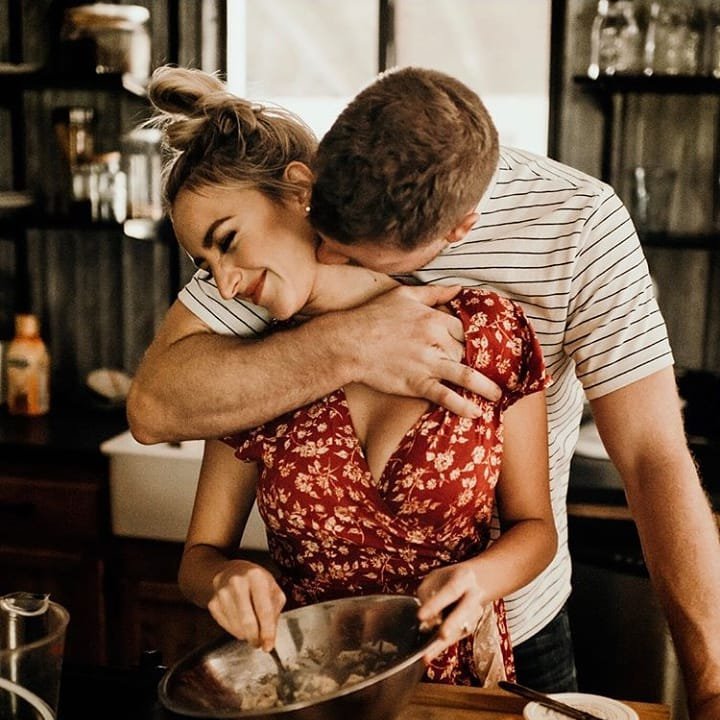 Last Thursday evening, YumSugar and I had the pleasure of meeting and chatting with one of my favorite Food Network chefs and the creator of Napastyle, Michael Chiarello. Michael specializes in homey Italian influenced Northern California cuisine and has been the host of many television shows including Season by Season on PBS, Easy Entertaining on FN, and Napastyle on Fine Living. I love Michael for his friendly, easy going approach toward food and his fresh, delicious, recipes. In October of last year Michael opened his first store, Napastyle, in Berkeley - which is where Yum and I spoke with him. The event was a private party, tasting, and demonstration. In person, Michael is a lot like his TV personality: charming, welcoming, laid back and surprisingly he's more charismatic, incredibly personable, and quite funny.

Before the demonstration began, guests were invited to taste wines from his wine club (if anybody wants to surprise me and get me a subscription to it I would be ecstatic), sample homemade sausages and dips from his store, and to mingle with Michael. Once everyone had passed by the sample table (my favs: the parmesan dip & the rosemary garlic salami), the demonstration began.

For Michael's philosophy on food and life, the difference between taste and flavor in a dish, what he has to say about fellow Food Network celebrity chefs and our interview (including a video with a fantastic Julia Child impersonation),