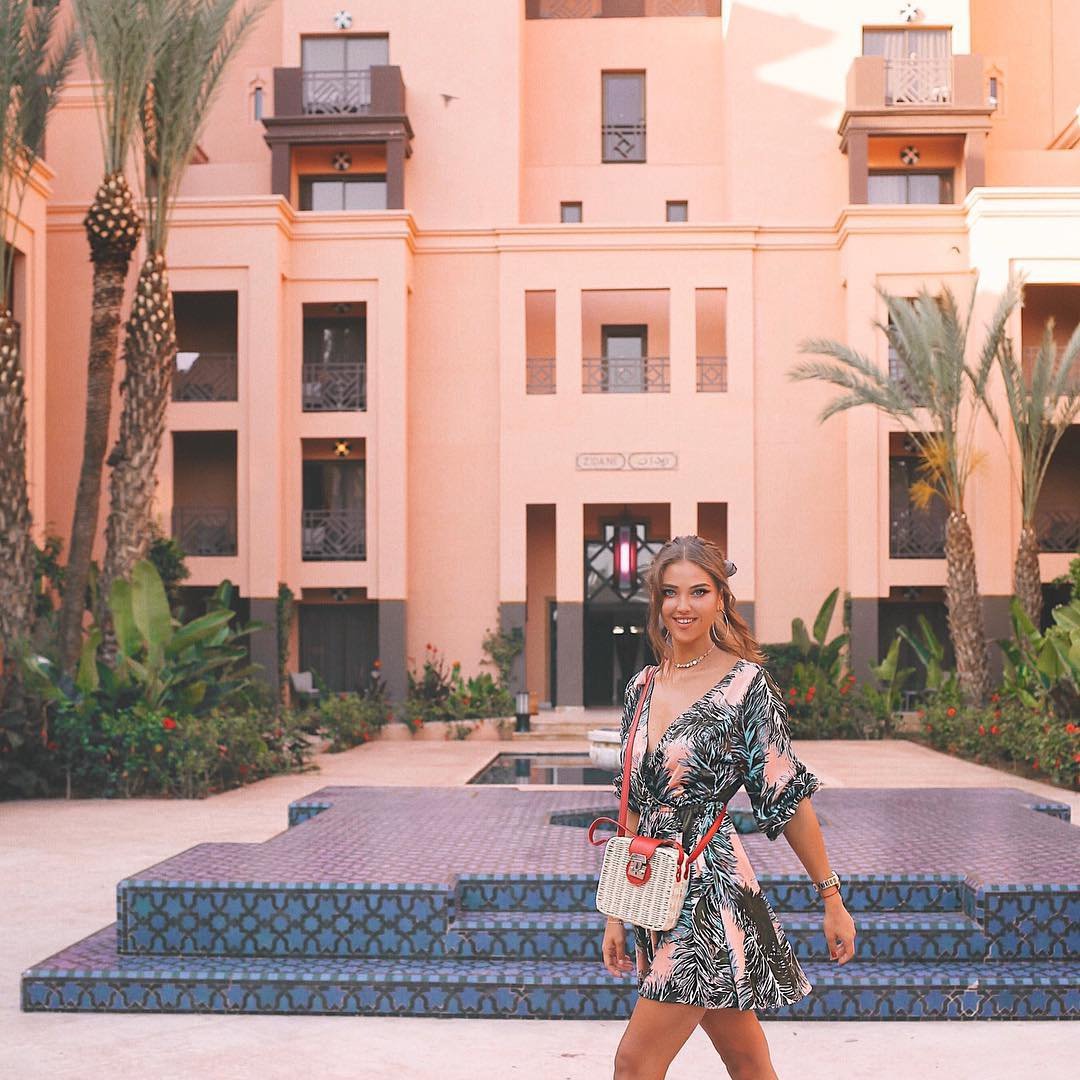 I first came across 'desperate housewives' just after I got married. The name of this amazing series alone turned me off, but as I had nothing better to do that evening I sat in and witnessed one of** the most spectacular acting** yet.

Bree Van De Kamp , AKA Marcia Cross, drew me into the plot straight away, as she acted out one of the most convincing roles on TV to date. Yes I do believe there is a Bree in all of us , if not a Bree living next door. Just as with 'Knots Landing' and 'Melrose Place', this woman reclaimed her status once again as one of the most powerful leading actresses of all time. I am actually surprised she has not been selected of being a villain or baddy in one of the James Bond 007 movies.

Desperate house wives won Marcia a well deserved Golden Globe Award and SAG Award. This glamorous lady sure has more then beauty going for her. In fact she has a Master's Degree in Psychology which perfects her as a great role model among young expiring actresses.

So what else is sitting on her shelve besides glittering awards?

Well not only does she have two beautiful daughters named Eden and Savannah with Husband Tom Mahoney, Marcia was on VH1's List Of "The 40 Hottest People Over 40" In 2005 and People Magazine's List Of "The 100 Most Beautiful People In The World" In 2006 and 2008. Proving once again that age is nothing but a number. She is truly inspiring and dedicates some of her time doing charity work at the Panzi Hospital in East Congo.

"I think beauty comes from being happy and connected to the people we love."

Marcia Cross
Well we love you too Marcia, so that means we too are beautiful right?