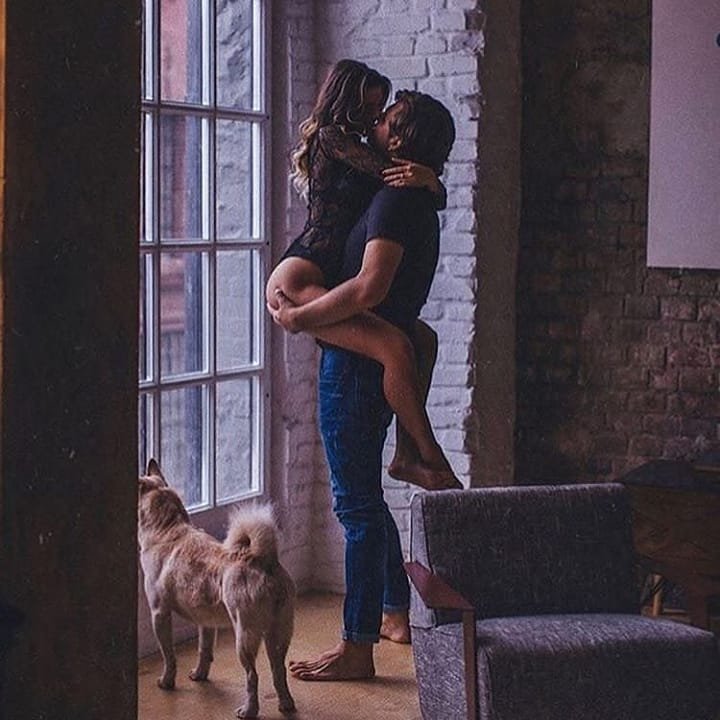 Katherine Heigl **may not have kids of her own yet – but one of her almost-kids – her dog **Romeo, is set on stealing the show from his owner.

Australia’s “pajama king” Peter Alexander will debut a collection of PJs inspired by one of Heigl’s dogs, Romeo, just in time for Valentine’s Day. The best part? The pup will be helping his brethren, as all the proceeds will benefit animal charities, Hearts United for Animals and Kinder4Rescue."
- People
So how does Katherine feel about all the attention that her dog Romeo's currently basking in? She told People, "You know what’s funny about Romeo is he’ll never care. He’s like, ‘You guys are lame. I don’t care about this." Lol, that's funny.

The "**Grey's Anatomy**" actress attended the opening of Peter Alexander's boutique on Robertson Boulevard, where she appeared alongside Alicia Silverstone. The two actresses stressed the importance of taking care of animals.