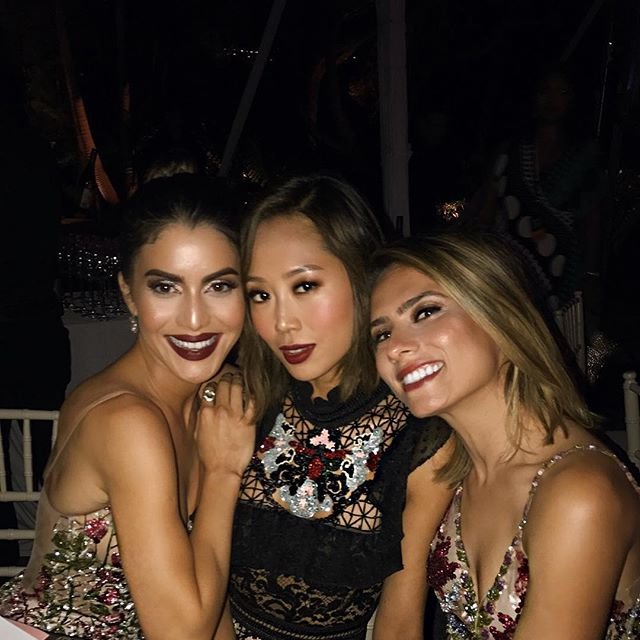 Things are about to go from bad to worse in the saga of Britney Spears. While the beleagured pop princess is holed up in rehab, celeb snipers are bidding on pics of the fading star’s bare behind.

The asking price for the shots - which show Britney playing dress-up with two dancers at New York’s nightclub One Feb. 12 - currently hovers at $150,000.

But even more damaging is video footage that may follow - Britney’s dancer buddies are telling friends that the club let them go when management discovered a security video of them doing some serious partying with the mother of two.

“The manager said there was a tape of them,” said our spy. “Both the girls cried about it when they got fired, but they didn’t deny it.”

A rep for the club told us the dancers were “absolutely not fired” and that there weren’t any cameras in the area behind the coat check where Spears and her new friends went to change into fishnets and bikinis.

But our spy insisted, “Yes there are. There’s a camera above the office back there that can see that whole room.”

Said another source, “If that thing goes on the Internet, there’s going to be big trouble. It might be what they need to take [Spears’] kids away from her.”

Calls to Spears’ rep and to one of the dancers were not returned.