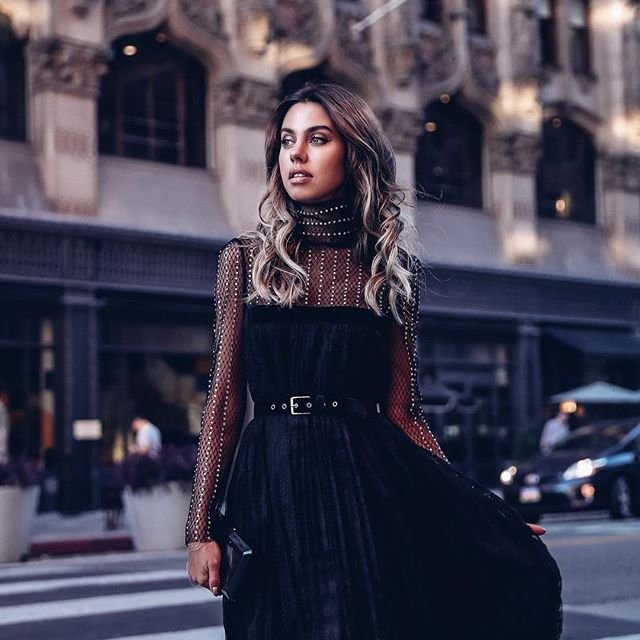 Remember when you were young and your mother told you not to watch a particular scary movie because she knew you wouldn’t sleep after that? But you paid no heed. Curiosity got the better of you and there you sat hiding your face in the pillow, peering through the gaps, watching the movie anyway! And guess what, your mom was right! You were scared out of your wits and wondered why you would do that to yourself. So much so that you promised yourself that you’d never ever watch a scary movie again! But there you were yet again, another day, another scary movie, another sleepless night!

It’s hard to understand why we love horror movies. Maybe it is the excitement…the nail biting, sitting on the edge of your seat kinda tension. Maybe your one of those who watches them for pure fun. Maybe it’s your love for gore! Whatever the reason, we all love a little scare once in a while. And it doesn’t really matter if you believe in the existence of the paranormal. Maybe that’s exactly why we love them, because it is a world away from reality and sometimes it is nice to escape our mundane lives and enter one of ghosts, mythical creatures, monsters and flesh eating zombies!

So this Halloween, I bring to you a list of what I think are the **10 most scariest, must watch horror movies! **So get your bag of popcorn, grab a friend or better yet a lover (remember there is no better excuse to cuddle up ;)) and be prepared to scream!

Based on a short story by John Campbell, and the 1951 Howard Hawk’s film, The Thing is a delightfully terrifying alien movie that is a must watch! The story revolves around a group of scientists in a camp in Antarctica who chance upon an alien spaceship next to which is lying what looks like the frozen body of an alien. They bring back the body to their camp, and thaw it . Big mistake!

Once unfrozen, the rather unpleasant alien starts to transform itself one by one into each of the scientists. The main task now (left to R.J MacReady) is to identify who is human, who is not and to destroy the thing before IT can destroy mankind!

The movie comes from a time where technology did not allow extraordinary special effects but it looks like Rob Bottin has done an incredible job! The cast also performs very well. Carpenter is a brilliant director and story writer and The Thing proves that he truly deserves the title of master of horror!