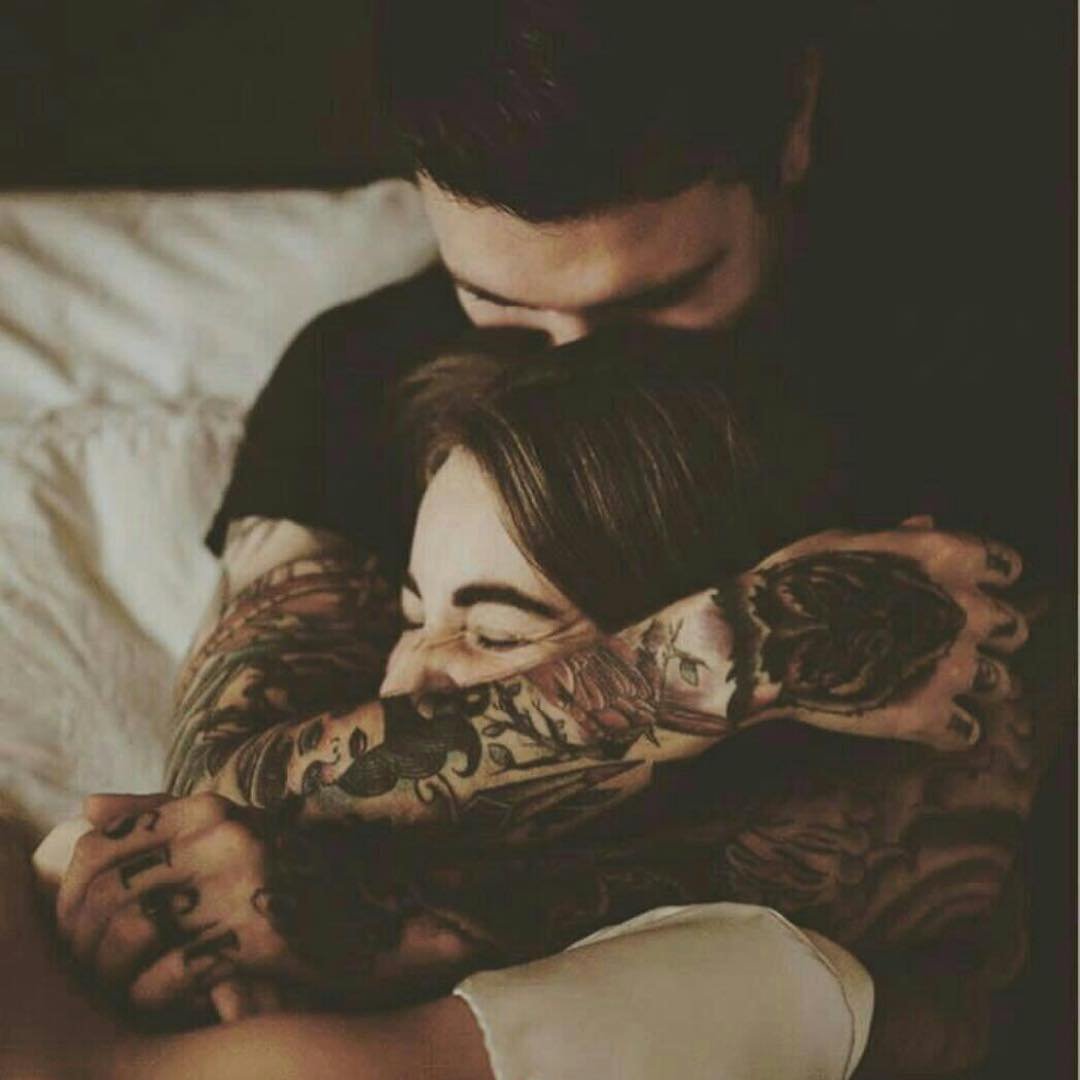 hey hey! it looks like hills star audrina partridge's new tattoo was indeed a set-up for cutie ashton kutcher's 'punk the paparazzi' reality show pop fiction - below are pictures of audrina taken last night in las vegas at pure nightclub where she made her debut as a 'pussycat doll' - and there's no sign of a tattoo on her inner left arm! (in this picture you can see a little bit of the ink still on her arm) she's been all over the place since her naked pictures hit the web - maybe her pal lauren conrad should leak some nudie photos - it might help her overall boring factor - i love LC but you have to admit she is a bit of a bore - total nice girl and cute but boring! not that i'm a huge fan of heidi montag but at least she manages to keep things interesting along with her douche bag boyfriend spencer pratt! popbytes over & out for now...xxoo!