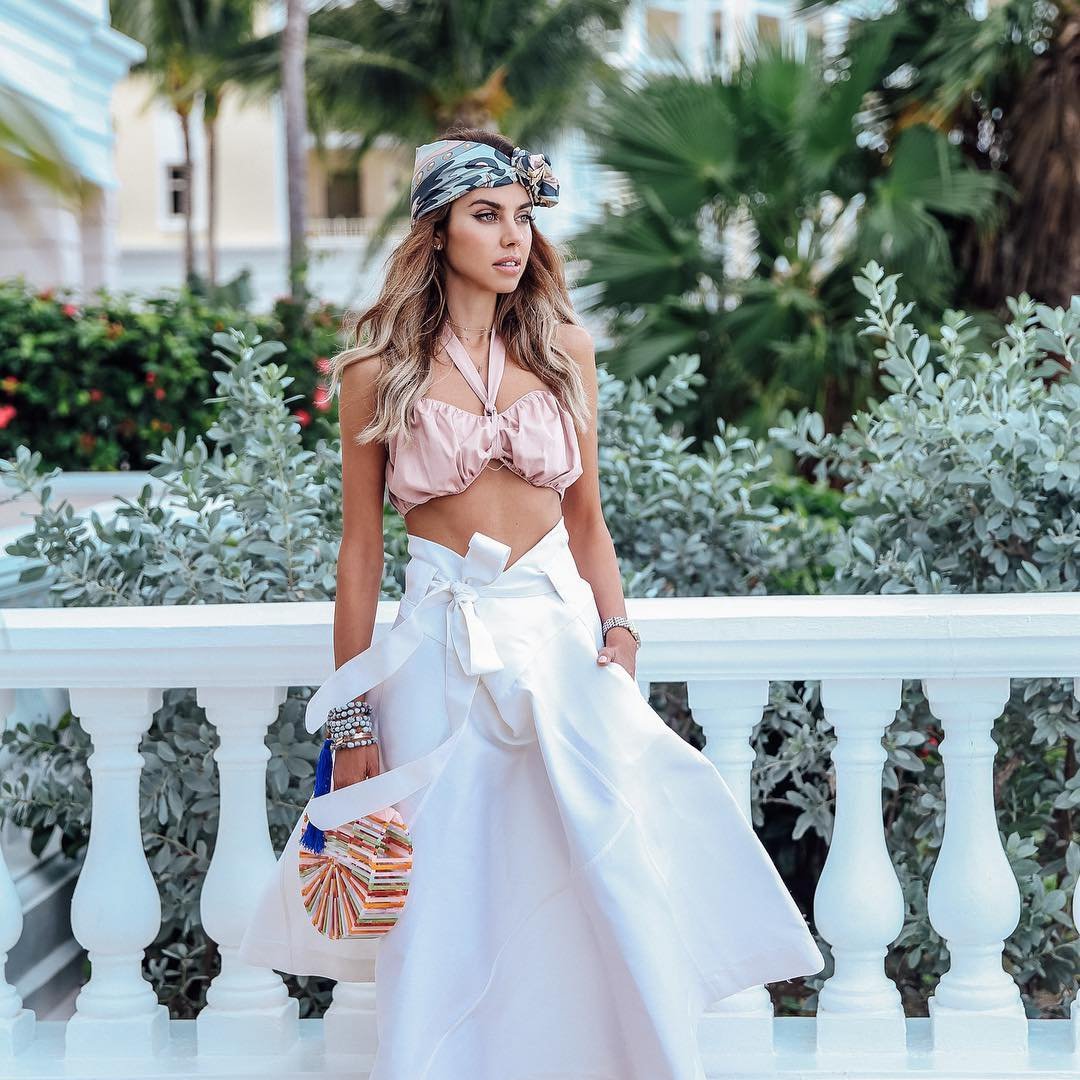 Like most women, I watch Fashion Week as an outsider. I wade religiously through hundreds of online photos, looking dreamily at dresses, coats and shoes I’ll never wear. Maybe catch a glimpse of a runway model on the news or wait until one the fashion magazines catches up with it several weeks after the event.

I follow it every year, even though my closet is still void of Vera Wang gowns and Christian Louboutain heels.

The impossibility of wearing most of the clothes shown during Fashion Week has never stopped me from enjoying its existence. But now I am horrified to read Roland Mouret’s thoughts on the future of fashion in WSJ, a new magazine launched by the Wall Street Journal. I was fascinated to see the cover story on their very first issue was devoted to fashion.

But it’s a gloomy devotion. Mouret says, “There will come a time when fashion shows as we know them will end. That time is soon.”

Mouret cites a number of reasons in a rather too-wide-ranging interview for me: (I am paraphrasing.) “Creating clothes used to take months. Now cheap fashion producers do so in eight weeks. Fashion shows attempt to sell winter coats in July. Production costs are too high, as are travel costs for the media sent to cover the shows.”

No doubt all this is true, yet as I mentioned in an earlier blog, the last issue of a major fashion magazine was 798 pages long—because it sold so many ads. That still seems to signal a healthy industry to me. And, fashion shows seem so intricate to the industry I just can’t believe we are that close to seeing their demise. (Of course, having never even been to one, what do I know?)

If fashion shows are really in that much trouble, it may not have a direct affect on me, since all I do is follow them online and in Vogue, anyway. But it would kill me to see them fade away.

So, Fashion World, if shows are really in that much trouble, here are my thoughts on how to save them:

• Sell tickets to average women, and hold the show in a convention center with giant TV screens on either side of the stage so we can see.

• Make it a trade show the way other industries do. Set up booths where average people can talk to couture staff. Let us buy tickets to the banquets and awards ceremonies.

• Sell it on Pay Per View. If my live-in boyfriend can watch a heavyweight fight for $25, I’ll pay even more to see what’s hot for spring.

I know some of this is already going on. But it’s still so inaccessible to ordinary women. All these ideas would at least help defray costs, and maybe they’d get real women like us in the door.